Can you die for a lady because of love? (an interesting story)

Many years ago there come a man with his 2 wives in a small village. The man was called Agya Baah, his first wife; Adwoa sarfowaa and his second wife; Maame Fowaa. Agya Baah had a big land which he farm on it whiles his wives aides him with his work. Due to their hard work they always earn more money from their harvest

They lived happily and peaceful in their marriage, although they were rivals but there was a strong unity and love between them. Maame Fowaa is a beautiful woman with 2 children whiles Adwoa sarfowaa was also beautiful but with no child.

Some years later, their town faced some severe and massive famine, all their crops get destroyed, the small river in their village drained, everyone in the village was so sad and confused about what happened including Agya Baah's family.

One day, in the afternoon Agya Baah came out and sit under a palm tree in order to enjoy the fresh air. Sitting there alone he had a thought of travelling to the next town or any where else to find a new job so that he can earn money to cater for his family.

In the evening, he told his two wives about his idea. Although they were not happy about that but, what can they do? they have to accept his decision because they also need money to care for them selves.

So that night he made a preparation towards tomorrow. He wake up very early the next day and set off but when he was going his first wife, Adwoa Sarfowaa gave him 3 cooked kenkey and the other also gave him some coins.

He appreciates it and set off. He walked about 5 miles and indeed he was so tired and hungry, so he sat under a tree along the river. After eating some of the kenkey he decided to drink some. Unfortunately, the coins fell from his pocket straight to the river . He slipped and fell into the river when he was trying to get his coins.

Suddenly, he realized he had discovered a new world, there, he met a beautiful young lady whom told him more about the place he was. The beautiful lady send him to their home and there, he saw many be7autiful mermaids. The Queen Mother said to him " welcome you flesh, am happy to see you (flesh) here but I have some rules for you; you have to marry me so that we can give birth to your kinds here but before you marry me you are going to pass through some test if you pass I will make you rich but if you fail you are going to be killed".

There came another rule from the main Queen Mother "Now that you have been made the king you have to marry just 2 wives me and another if not all your riches are going to be strip.

So if you were to be Agya Baah who will you marry? Remember each woman helped you and it really counts. 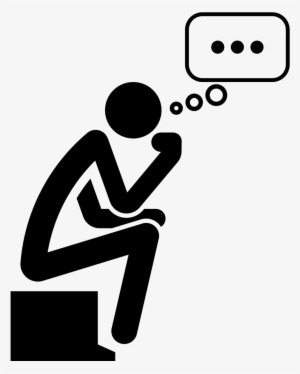 Content created and supplied by: Andy.T.com (via Opera News )