By NewsFileHub (self media writer) | 1 year ago

The actor who was started in numerous award winning movies such as black icons Jackie Robinson and James Brown before finding fame as the King in the Black Panther in Marvel cinematic universe, dies of colon cancer. He was 43 years. He was born in South Carolina, graduated from Howard University and had small roles in television before his first star turn in 2013. 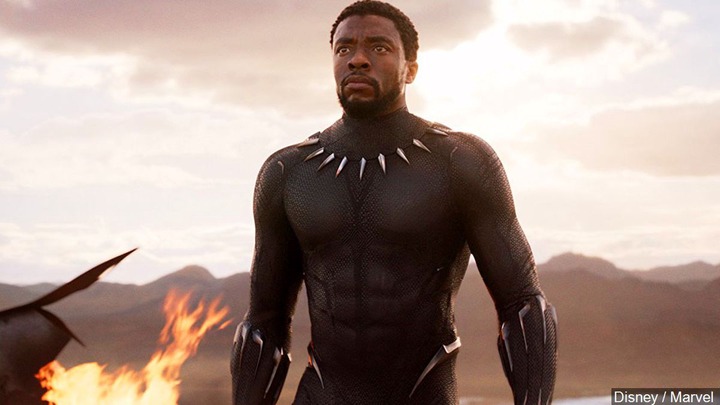 According to his publicist Nicki Fioravante, Chidwick Boseman died at his home in Los Angeles with his wife and family by his side on Friday 27th August, 2020. Chidwick Boseman was diagnosed with stage 3 colon cancer four years ago. It is believed that Chidwick acted Marshall to Da 5 Bloods, August Wilson Ma Raineys Black Bottom and several more were all filmed during and between countless surgeries and chemotherapy. Boseman never publicly spoke about his diagnosis although he had been battling with it for four ages. Chadwick paid a tribute to Ledward in his acceptance speech at the 2019 NAACP Image Awards in Los Angeles where he won the trophy for outstanding actor in a motion picture. He said, "Simone, you're with me everyday. I have acknowledge you right now. Love you." Since his demise, tribute has been coming pouring out from actors across the globe. Jordan Pele tweeted, "This is a crushing blow." Mark Ruffalo, who starred allongside Boseman in the Marvel films, playing Hulk said it was an honor working with Boseman. Don Cheadle also tweeted, "I will miss you, birthday brother. you were always light and love to me. my God... forever and ever..." Leslie Jones tweeted, " I'm just heartbroken... he was a wonderful human being. RIP Chadwick Boseman!!" 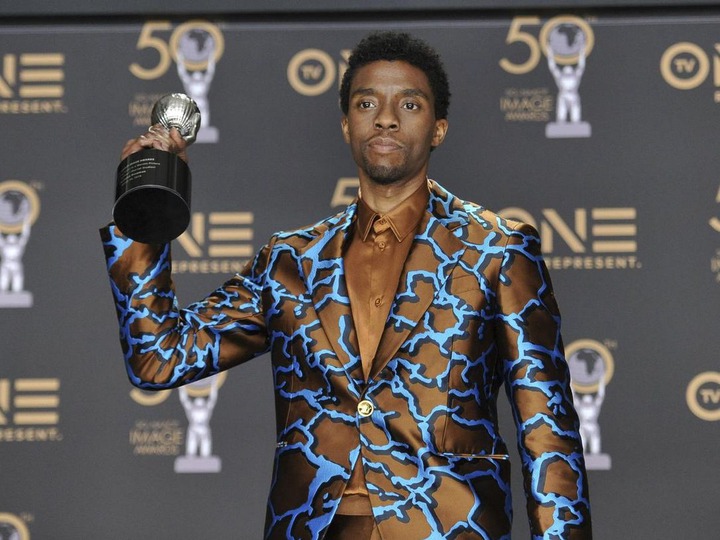 Chidwick Boseman was married to his long-term partner, the singer Taylor Simon Ledward, earlier this year and the couples had no children. Content created and supplied by: NewsFileHub (via Opera News )

Afia Schwarzenegger's Reaction On Why She Is Campaigning For Chairman Coka Instead Of Wontumi.