The admission of two Rastafarian boys, Oheneba Nkrabea and Tyrone Marhguy has brought a lot of brouhaha and controversies in Ghana. It will be recalled that after these brilliant kids got admission in the school, the principal of the school and some authorities decided not to accept them simply because of their hairstyle. The parents of these children did not take it lightly and took the issue to court because of their rights. They opined that, there is no way they are going to cut the hair because it's their culture and that's their way of life. They proceeded to the court and eventually won the case. Court ordered the principal of the school to accept them and let them exercise their right to education. 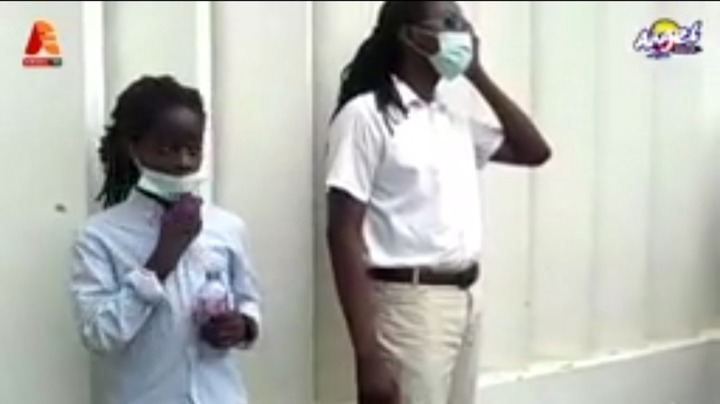 The school seem not to understand themselves and have filed for an appeal. The court of appeal will sit on the case again and that will determine whether the children will continue to be in the school or not. Meanwhile, one of the children, Oheneba Nkrabea has left Achimota school and went for an admission at Ghana International College which happens to be one of the best schools in Ghana. Tyrone Marhguy's father speaking with Angel News indicated that, he is not ready to remove his child from the school because they fought a fight and won in the process so when they leave the school, there will not be importance attached to what they fought for. 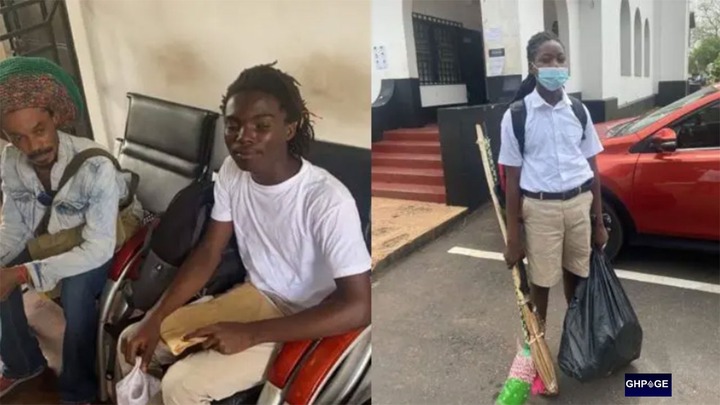 He also detailed that, being in the school is their right so if the court of appeal rule in favour of the school, they will also go for an appeal again which might end up in Supreme Court. He took his time to explain why Oheneba Nkrabea left the school. He said when the issue was in court, they got a favour of free scholarship to study in GIC but he decided to hold on for a while since the issue was in court. But the parents of Oheneba now feels it is high time they remove him from Achimota and go to GIC since he has a free scholarship to cut everything short. He also said when they got the chance to enter the school, they were about to write exams so Marhguy joined them to write while Oheneba didn't take part in the exams. So ideally, the scholarship is the main reason why Oheneba left Achimota and joined GIC. He made it known on Angel News. I think that will also give him a peace of mind to study. 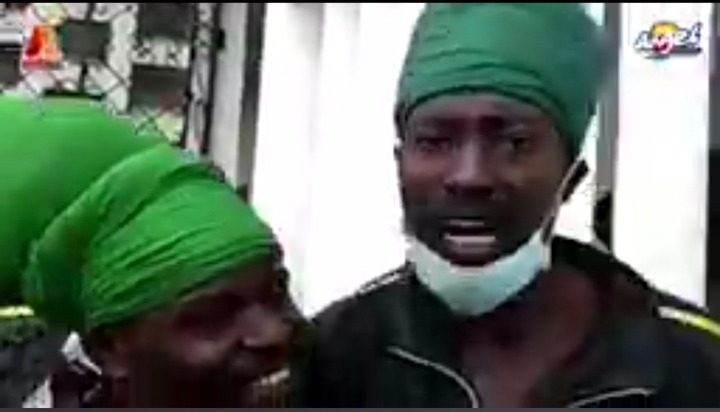