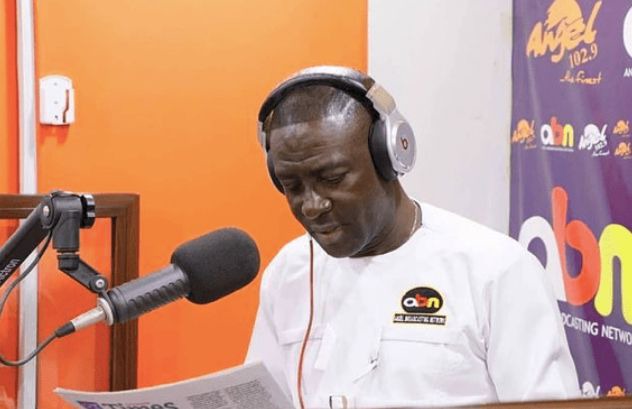 Angel Broadcasting Network's media guru, Captain Smart has described himself as dead metal, in the sense that the suspension which according to him was meant to subdue him rather strengthened him.

He disclosed that in an interview with Fiifi Pratt on Kingdom FM. The outspoken presenter revealed that his suspension by management of the Angel Brodcasting Network was one of the most useless things that ever happened to him, because it didn't really do anything to him.

According to him, he doesn't even think about the suspension, because it doesn't worry him one bit. "I am too smart, too intelligent to think about this suspension. I have shock absorbers. I am dead metal", Captain noted. 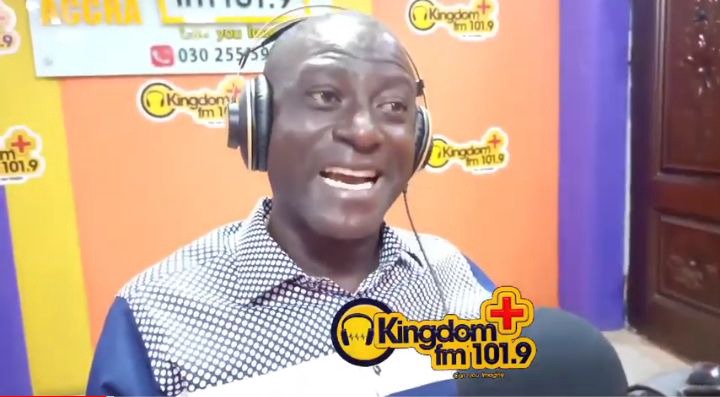 He disclosed that he had been using the opportunity to read more books and to enlighten himself the more. There is a saying that, 'Every misfortune is a blessing in disguise.' What one needs to have is the grace and will power to turn things around for their own good.

Most readers by now are aware that following his suspension from the ABN, Captain Smart quickly established his own broadcasting platforms on social media, and has since been promulgating his views and commentaries on social issues. Nothing has changed. His followership has even escalated.

Captain is scheduled to resume work at Angel FM and TV by the 4th of June. The question is: Is he going to change his broadcasting style, or is he going to continue with the same path that warranted his suspension?

Considering the manner in which the man is still boldly throwing shots left, right and centre, nothing shows that Captain is going to change his style of delivery even when he goes back to Angel.

Definitely, he is still going to continue with his fearless and strong commentary on national issues. What then will have been the essence of the so-called suspension? It surely will have been useless like he has put it. 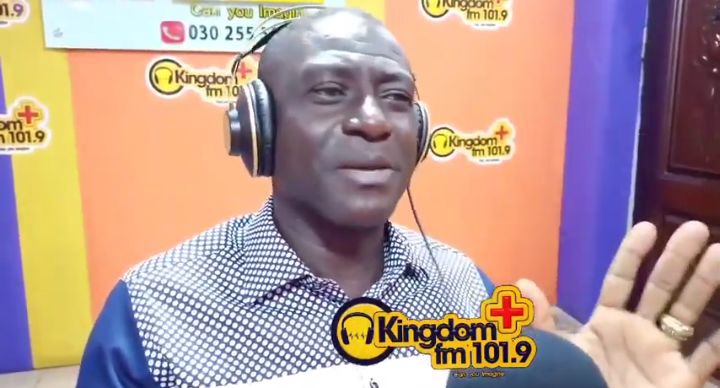 He even used the platform to request an extension of the suspension, since he has been enjoying it. He then used the opportunity to send a very useful piece of advice to youth in the country. He advised the youth to always keep in mind that they are the principal architects of their lives. Nobody will come from anywhere to draw any line for them.

It is obvious that Captain Smart feels more comfortable working as an independent broadcaster. In my opinion he should continue building his own network so as to have that freedom to express himself so long as he can support his claims.