Tribute to these Top 7 Ghallywood actresses. 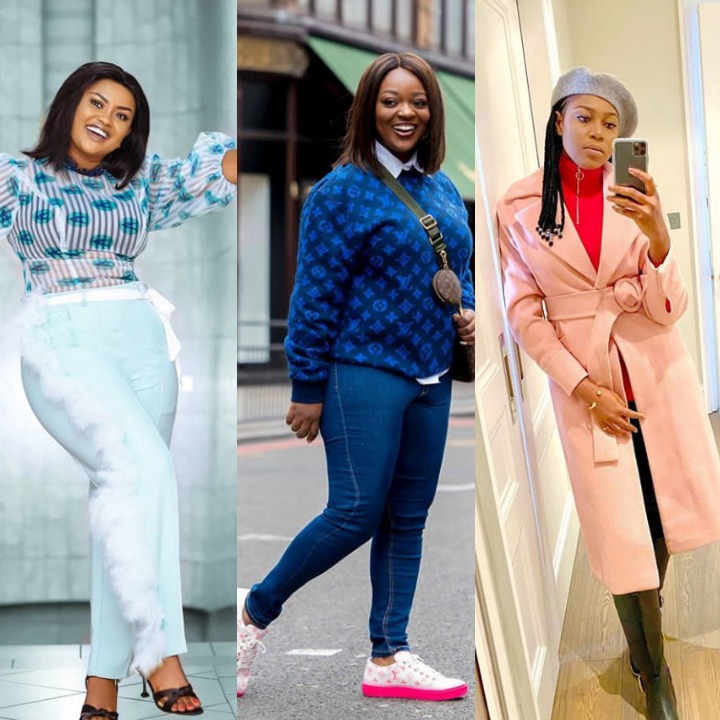 One thing I have learnt over the years is that we do not celebrate our heroes well enough until they are gone then we begin to say and write nice stuff about them. Hence the purpose of this article is to celebrate these beautiful actresses while they are alive.

The Ghana movie industry may not be at the level of their counterparts in Nigeria. However over the years, they have managed to carve a niche for themselves and are doing well in their own rights which deserves some commendation.

The industry is blessed with lots of potential which includes both veteran actors and the current breed.

This article however only takes a look at the top 10 most beautiful Ghanaian actresses based on the writers own discretion.

The experienced actress has been in acting for over two decades now featuring along side seasoned actors both in Ghana and Nigeria. Notable among them are Freddie Leonard, John Dumelo, Uche Jumbo etc.

Selassie Ibrahim is not only an actress but a film producer, entrepreneur and the CEO of Smarttys Management and Production. The list of movies she has featured in include Baby Palaver, Mother's Man and My Sweetie etc.

She is married to Ibrahim Adams who is a politician. 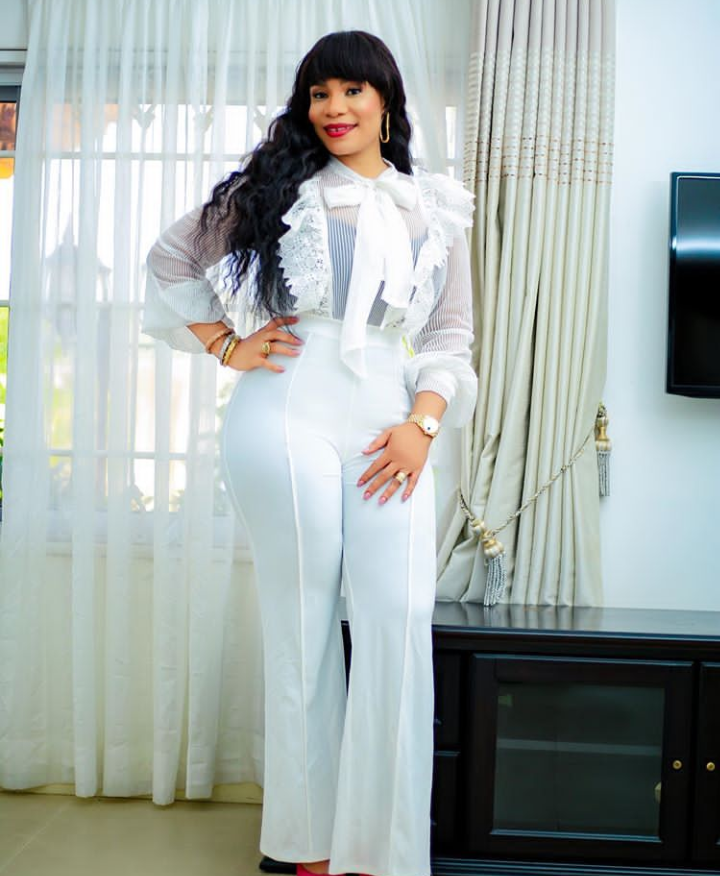 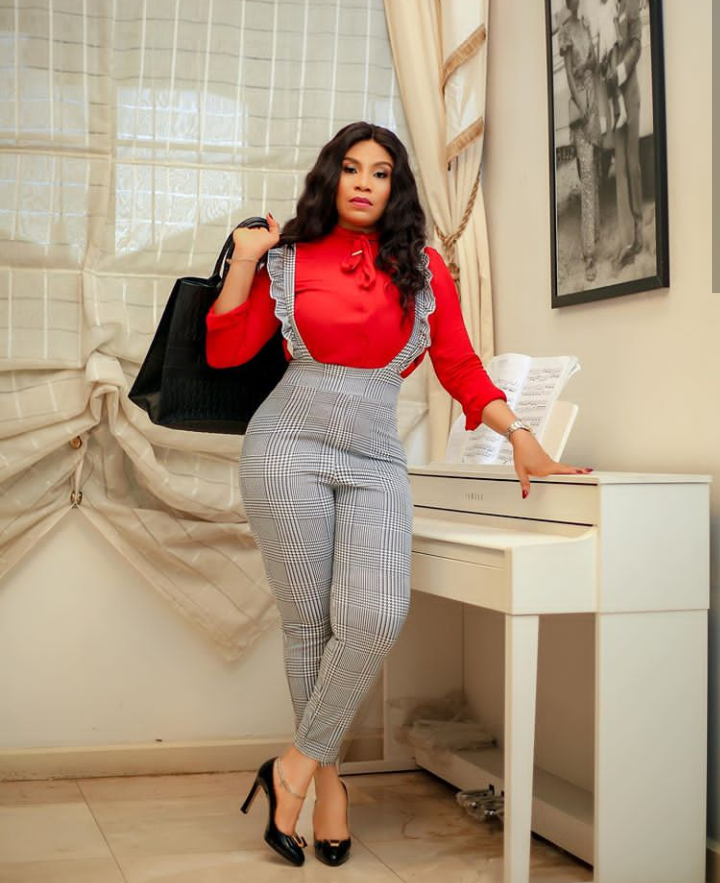 Yvonne Nelson known for her role in the movie Princess Tyra which is believed to be the catalyst to her rise to fame was born on November 12, 1985 in Accra and has been active in the movie industry since the 2000's.

Popular movies she has featured in include 4Play Reloaded, Deadly Passion, The Game, In April,etc and has won several awards with her award as the Best Actress at the Ghana Movie Awards in 2018 being the latest. 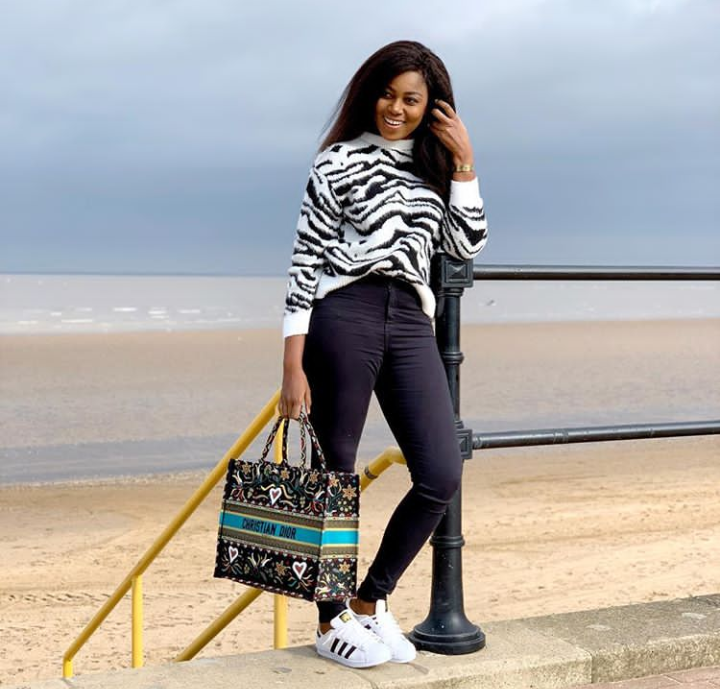 Jackie Appiah has received a number of awards and nominations including Best Actress Leading Role and Favorite Actress at the 2014 Ghana Movie Awards. Things we do for love, The Heart of man, Run Baby Run, Mummy's daughter etc are examples of notable movies she has starred in.

Jackie was born on December 5, 1983 and divorced to Peter Agyeman after three years of marriage with whom she has a son. 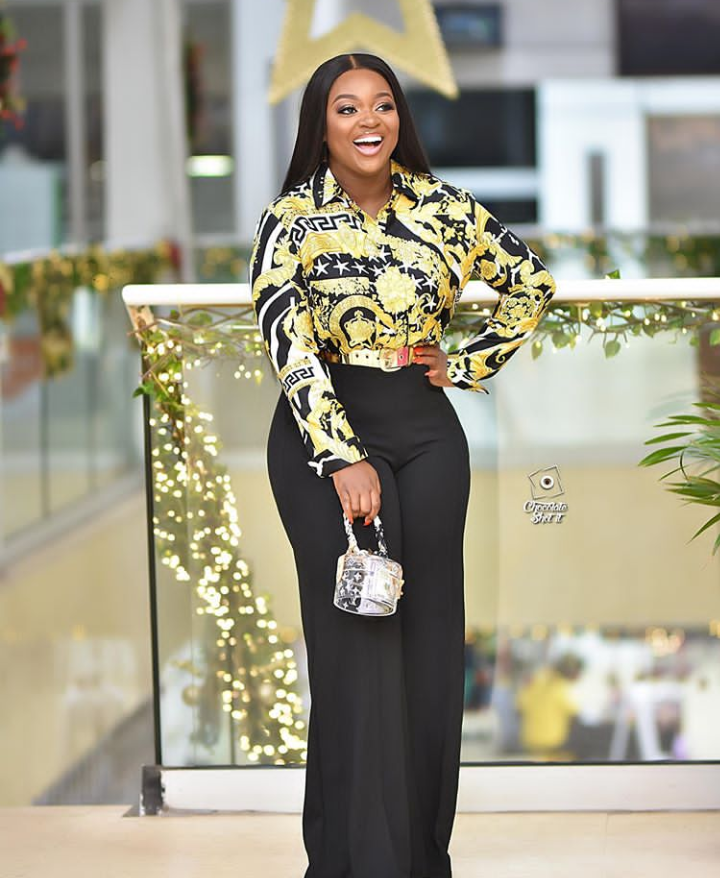 Yvonne Okoro is one popular name that pops up when Ghallywood is mentioned. She is a Ghanaian-Nigerian actress born on November 25, 1984 to a Nigerian dad and Ghanaian mother.

Yvonne has been in the movie industry since 2002 and has received a number of notable awards over the years. The Return of Beyonce, The Game, Agony of Christ and Queen Lateefah are examples of movies she has stared in.

Aside acting, she also owns her own company called Desamour Company Limited and other transport business. Many are they that refer to her as the lady with the curves due to her huge hips. However aside the hips and all her beauty, Joselyn Dumas is a great actress that deserves a mention in this list. She is also a television host, broadcaster, event host and a philanthropist.

She has been active in the movie industry since 2009 featuring in a number of movies which includes Lekki wives, Silver Rain, The Cartel, Love or something like that, etc. and won some notable awards as well. Born Felicity Ama Agyemang, popularly known as Nana Ama McBrown is a Kumawood and Ghallywood actress who has been in the Ghana movie industry for almost two decades now playing key roles in most of the movies she has featured in. Notable among them are Games of the Heart, John and John, The End, Friday Night etc. 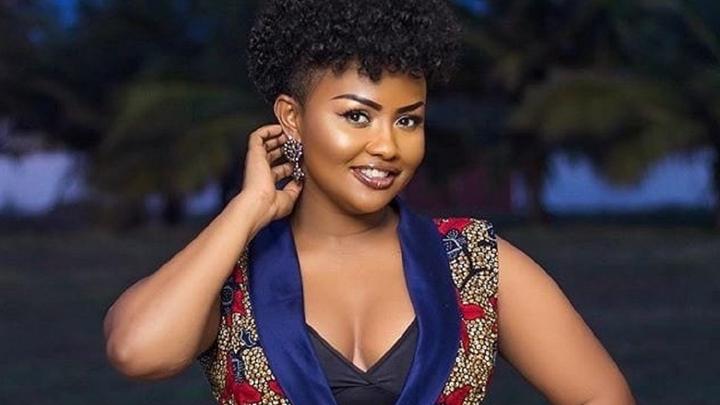 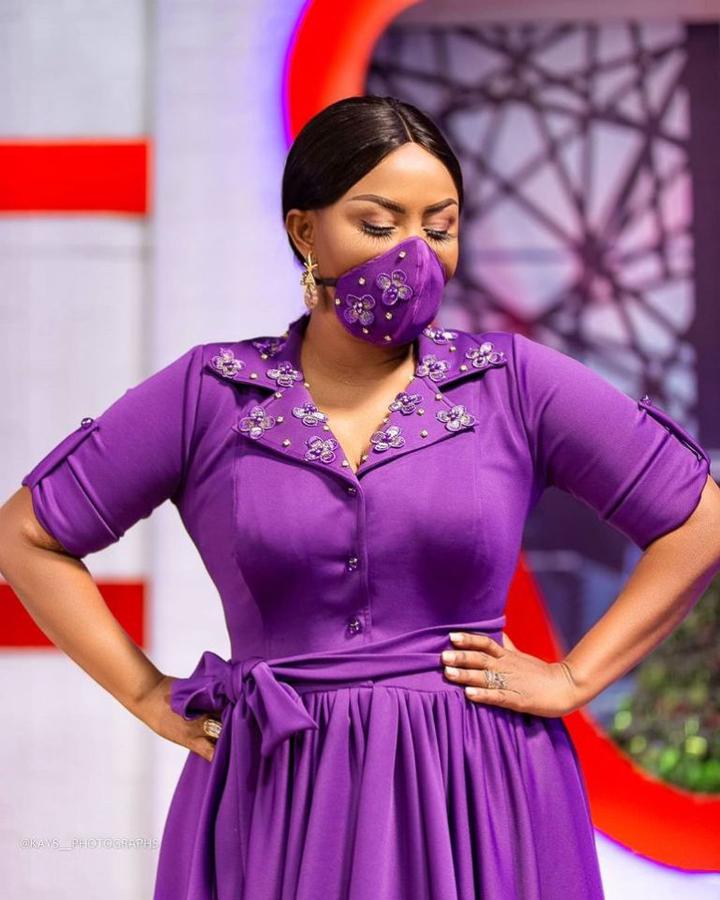 Nadia Buari, born on November 21, 1982 and has been in the movie industry since 2005 when she featured in the TV series Games People Play.

She has gone on to feature in American Boy, Tomorrow Must Wait, Last Hour Romance, Innocent Sin, Game Plan,etc and won the Special Recognition Award at Africa Magic Viewers Choice Awards in 2014. 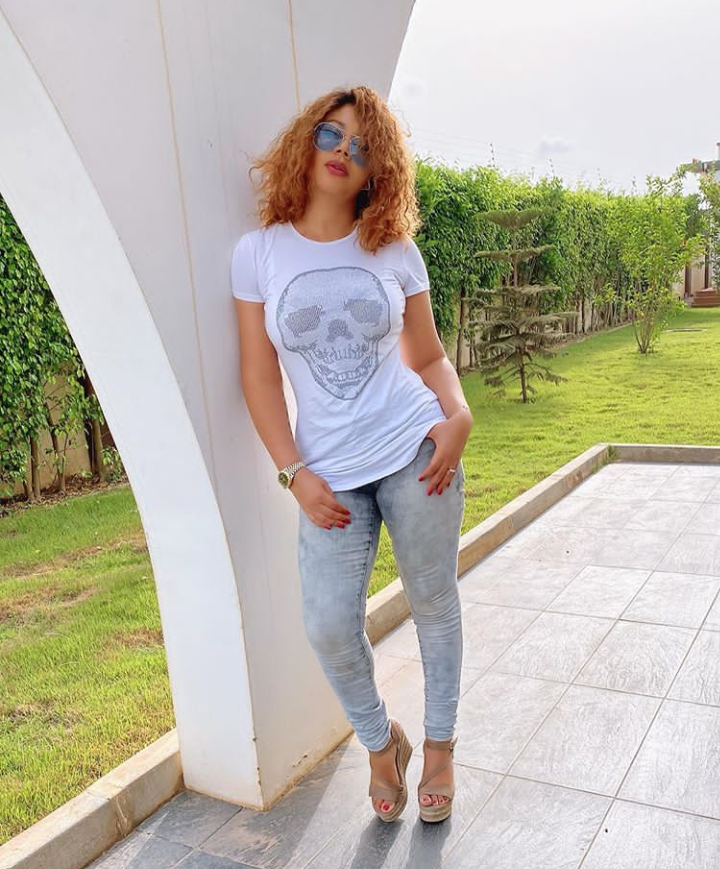 I appreciate your time spent in reading this article but please before leaving this page kindly follow me for more interesting, informative and entertaining articles.

Content created and supplied by: Billy_123 (via Opera News )