Date Rush: Manuella Snatches David From Bella After Her First Appearance On The Show

Date Rush: Manuella Snatches David From Bella After Her First Appearance On The Show 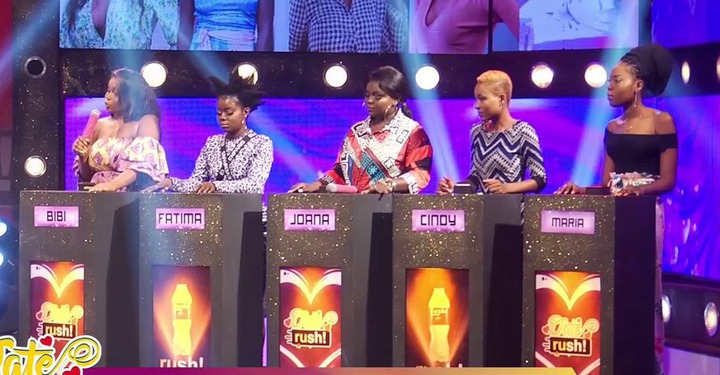 The third episode of the date rush season 5 show witnessed something that usually doesn't happen on the dating show.

The guy who came for the first phase of the show made some daring moves which got some ladies heartbroken, while others kept their cool. 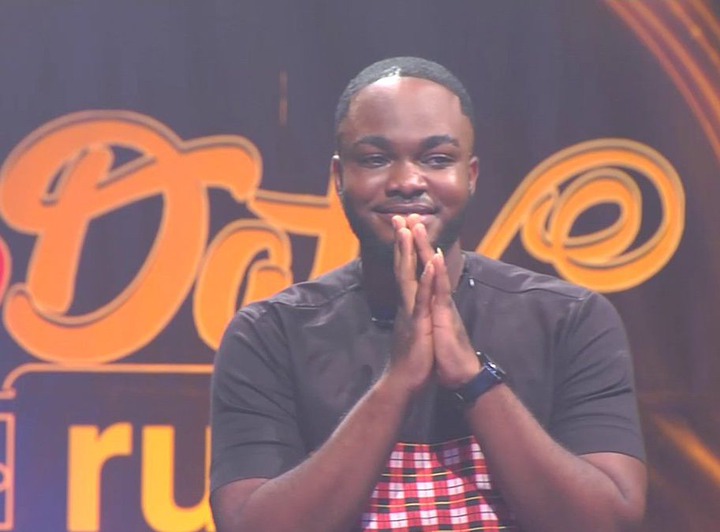 The first guy for the show explained how he got broken-hearted by a girl she loved so much.

The guy named David indicated he woke up one day to realize his girlfriend had blocked him on all social media platforms.

He said after a long while of silence from his girlfriend, she asked of her from a friend only to be told his girlfriend was dating another guy abroad.

David said he really got hurt upon hearing this, but decided to give love a chance again, which is why he came to the date rush program.

After the third round, he had more than two rushes on, so he had to turn some rushes off, to narrow it down to the final two.

After the third round, one contestant who never tampered with her rush was Bella.

She was quite throughout the show, hoping to get David as her ideal man for the show, but her dreams were shuttered when David turn her rush off.

To the surprise of many viewers, David turned Manuella's rush back on.

Manuella was one contestant who had initially turned her rush off, indicating she was scared of competition. 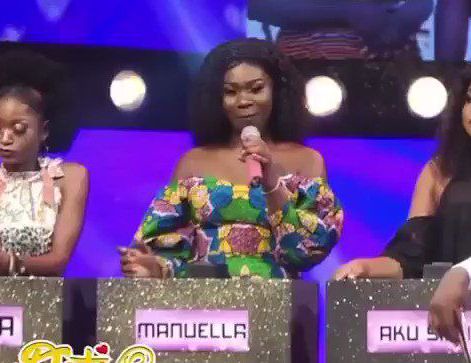 After the offs and on, it was down to Cindy and Manuella for the final two selected.

David after asking them a very simple question, turned Cindy's rush off and took Manuella as his date for the night.

David and Manuella danced their way out of the show, leaving the two biggest competitors(Bella and Cindy) with some sort of heartbreak and disappointment. 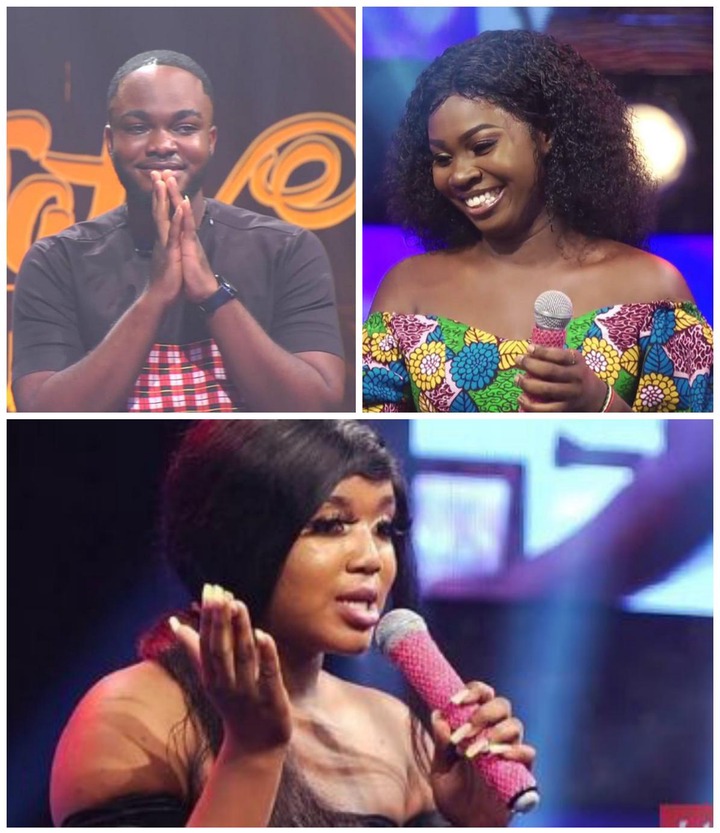 The look on Bella's face shows she really wanted the guy to take her home, after staying on the show since season 4.

Manuella has made herself some fortune after getting David as her date for her first time on the show.

Though there were dramatic moments, David had the chance to choose what his heart desires (Manuella).

Map Out Your Demands Clearly To Get A Good Results. Okudzeto Ablakwa Advices.