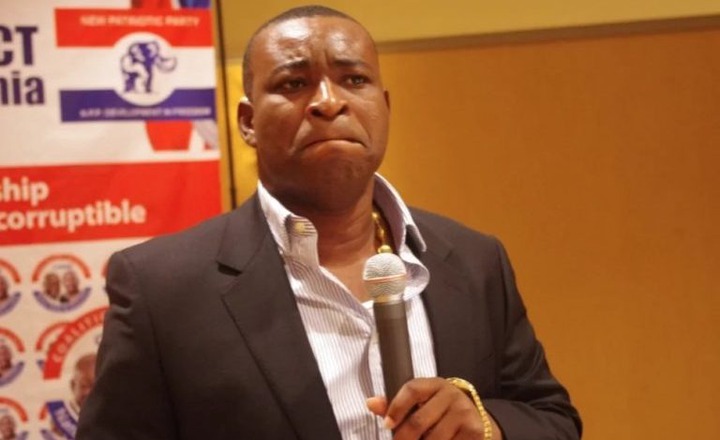 The ruling New Patriotic Party has been affected greatly after the closure of Wontumi Television. This is because, it's one of their stations that propagate their news and information. Now that the station is down, it's an open secret that their communication Directorate will surely be affected.

The head of technical department at Wontumi Television, Mr. Frederick Amoyao confirmed the closure of Wontumi television. According to him, a major issue led to this unfortunate situation. In a press release as shared on various social media outlet, the technician explained that there has been a major fibre related fault in their machines. Due to that, transmission through their Kumasi cables has been truncated.

Nevertheless, he promised their cherished viewers that transmission is likely to be restored in the coming days. Mr. Amoyao ceased the opportunity to apologise to all and sundry who may be affected by the break in transmission. 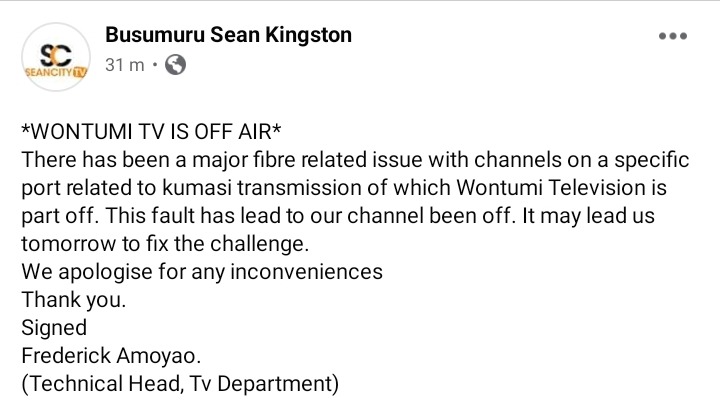 What Happened To The Great-Man-Made River That Gaddafi Built In Libya?

You Can't Continue To Do This To John Mahama, Enough Is Enough - John Jinapor Serves Notice