Meet the wives of Nana Ampadu and children

By CletusNews (self meida writer) | 17 days

Nana Kwame Ampadu is a Ghanaian musician credited with numerous popular highlife tracks and he is known to have composed over 800 songs. Ampadu's "African Brothers Band" was formed in 1963. One of the founding members was Eddie Donkor.

In his private life, Nana Kwame Ampadu married a wife, YAA HEHEWAH in 1968 and had two children, all boys with her.

In his private life, Nana Kwame Ampadu married a wife, YAA HEHEWAH in 1968 and had two children, all boys with her. The marriage broke after ten years during when Nana Kwame has another wife CECELIA DEDE and had a daughter with her. MOM BEE, who was also a musician, was married to Ampadu and they were blessed with another boy. Nana met and married Akoua Agatha (Agatha) an Ivorian lady in 1981. But three years after, the marriage broke. As at the time of filing this profile, Nana has a wife, Nana Yaa Fosua who was married in 1992 and has two children, a boy and a girl with her in the names of OHENEBA YAW RAWLINGS AMPADU, Who was named after his Flt. excellency JERRY JOHN RAWLINGS, former president of Ghana who was Nana's spiritual friend and Davida Yaa Kesewaa. Currently Nana Ampadu 1 has eight children and their names are as follows:

Nana Kwame Ampadu was himself a footballer and was also once an executive member of Accra Hearts of Oak and Okwahu United. His other hobbies are indoor games such as Draught, Ludu and also Table Tennis. Nana Kwame Ampadu is a staunch Christian and presently an Evangelist of Jesus Christ and a member of Center for Christ Mission in Achimota. 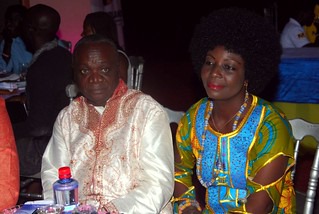 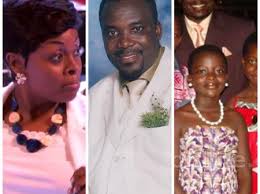 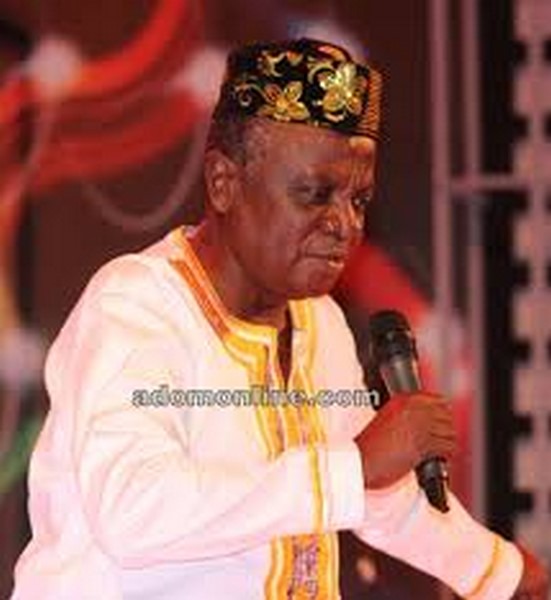 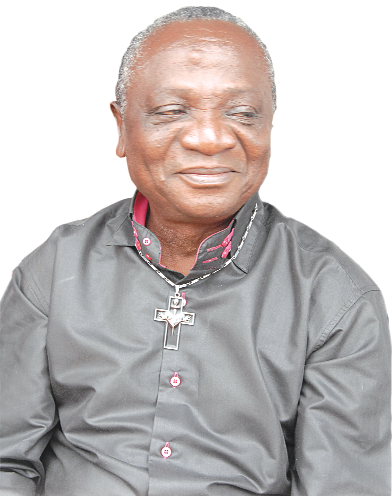 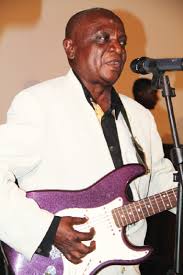 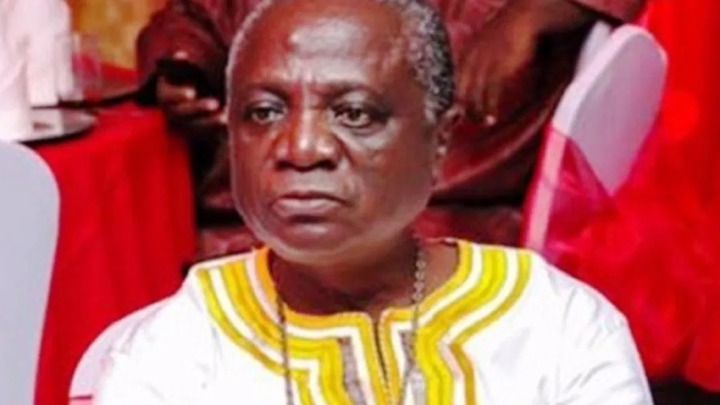 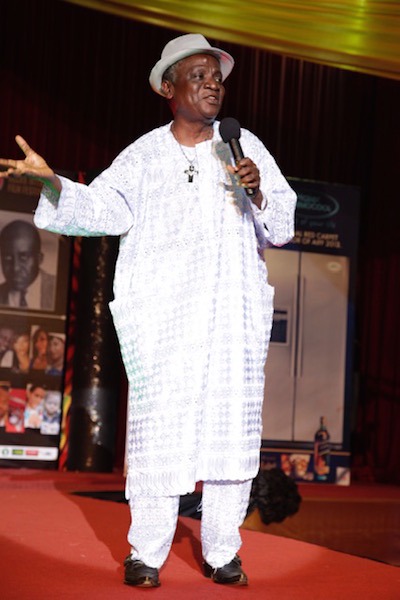 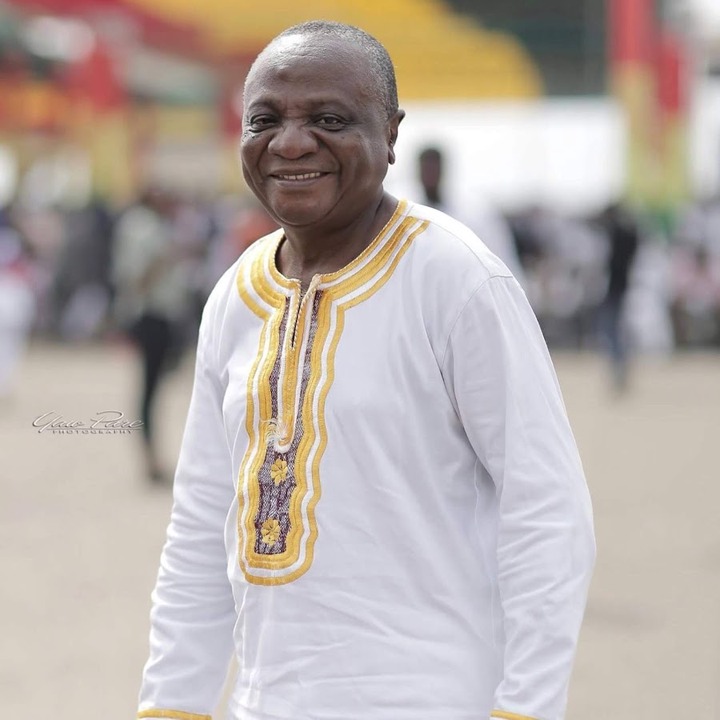