He Is Indeed The King Of Rap. Check Some Top International Artist King Sark has Worked With.

By K.TeeDeWriter (self meida writer) | 11 days 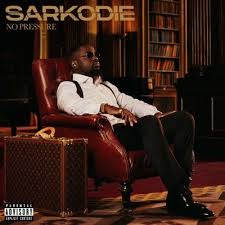 Arguably, the best rapper in Ghana and Africa as a whole, Sarkodie is not only known for his fame in Africa but the world as a whole. He is one of the few African artists to have won the Gramys and BET awards which is not a mere feat.

His popularity has grown not only in Africa but the world as a whole and this has led to him getting the opportunity to feature or be featured by some top Foriegn artists. In this article we are looking at all the list of top international artist that has featured the best African rapper and you will be shocked at some of these names. 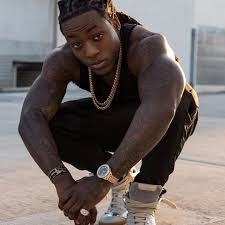 First on the list is Ace Hood. He is an American Rapper who featured the king of rap, Sarkodie on his song entitled 'New Guy' somewhere in 2015. 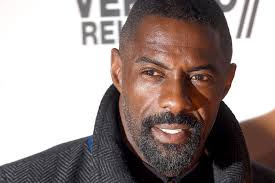 Idris Elba. He is a British rapper, singer and DJ as well as as a Hollywood star.He featured King Sark in the song titled 'Party & Bullsh*t which really rocked the music market. 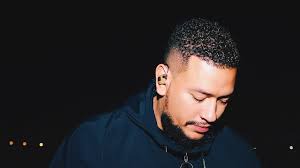 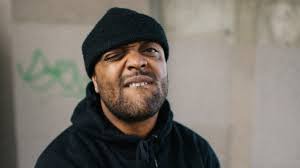 The next top African Sarkodie has featured in his career is the South African Aka. King sark featured him in the song 'Sunshine' alongside J'Something. 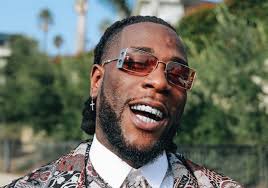 Burna Boy is a top Nigerian rapper who also featured Sarkodie in the song titled 'Special someone'.

The next on the list is the Senegalese Pop Singer Viviane Chichid. The Senegalese artist featured Sarkodie in his song 'Hallelujah'

Last but not the least is Sway who is another British Rapper. The British rapper together with Jayso both featured Sarkodie in his song 'Lay Away'. 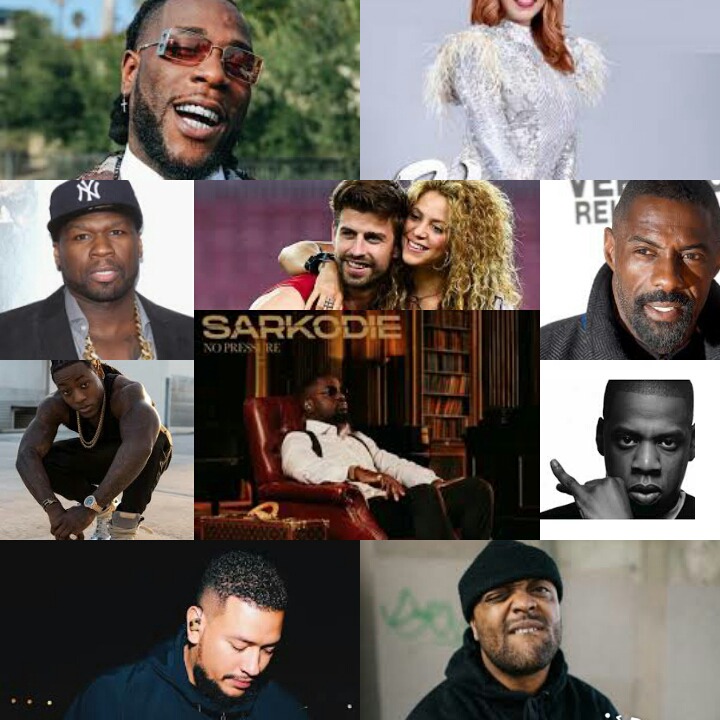 There is no doubt that Sark is the king of African Rap considering the list of top international artist he has featured in his musical career. We hope for more collaboration with other top artist such as Jay Z, 50 Cent and Shakira, since he is still in his prime and still remains king sark. 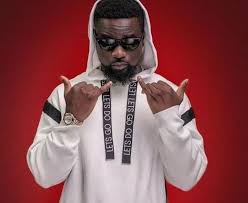 Give the name of any other international artist that you think should have made the list at the comment section below.