Check out before and after photos of your favorites blockbuster movie stars.

By OnlyGodknowsNews (self media writer) | 1 year ago

Who was born on July 6 in 1946, he is American actor, screenwriter and director. He was best known for his Rocky and Rambo film series, which made him an icon.

His first movie he ever acted was the party at Kitty and stud's. 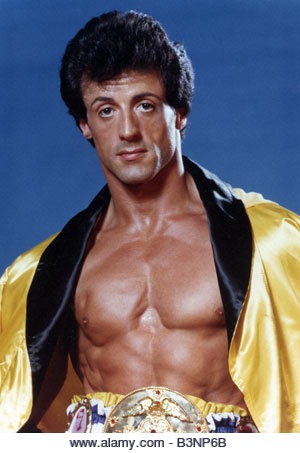 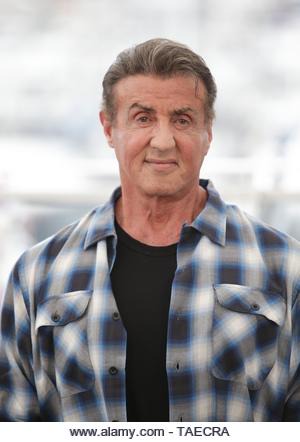 Who was born on July 30th 1947, he is bodybuilder, film actor and politician. Who rose to fame through blockbuster movies and later served as a governor of California, in 2003 to 2011.

The first movie he ever acted was Hercules in New York in 1974. 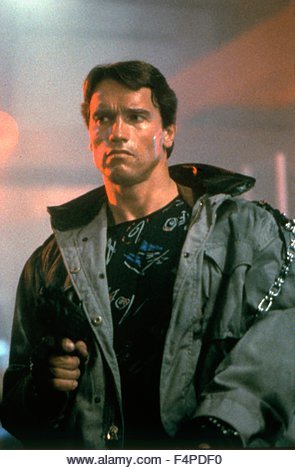 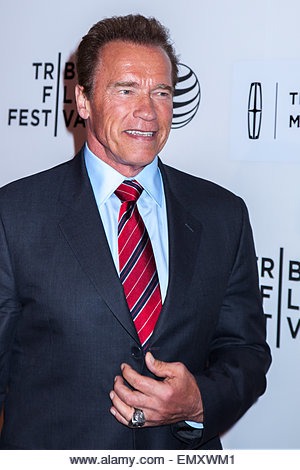 He started martial arts at the age of 11, his father was the one that introduce him to martial art, because he saw that his son was week. 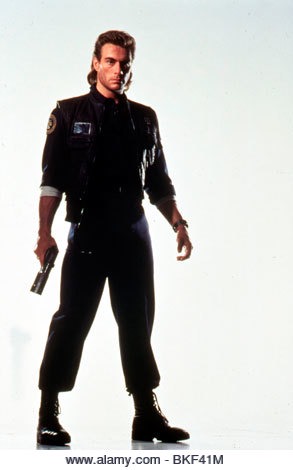 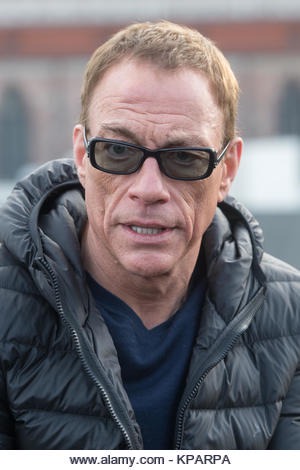 Content created and supplied by: OnlyGodknowsNews (via Opera News )