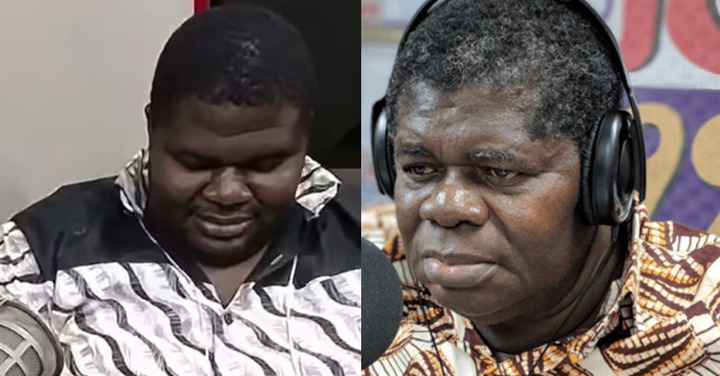 At a point in the life of humans, the family becomes the only source of hope in times of need. When old age is approaching and people do not have the strength to work anymore, children they have raised well over the years take up the responsibility and ensure that chop money is always dropped on the table to feed the rest of the family. This is the more reason why people are always advised to take good care of their children to avoid being dejected later.

Actor, Psalm Adjetefio who is popularly known as T. T has recently been trending in the news for one reason after the other. First, it was his rent and later received some donations. His electricity bills also became topical and now, his banter with another actor, Mr. Beautiful has become the new issue. T. T is one person who is not scared to tell his problems to the rest of the world for assistance. 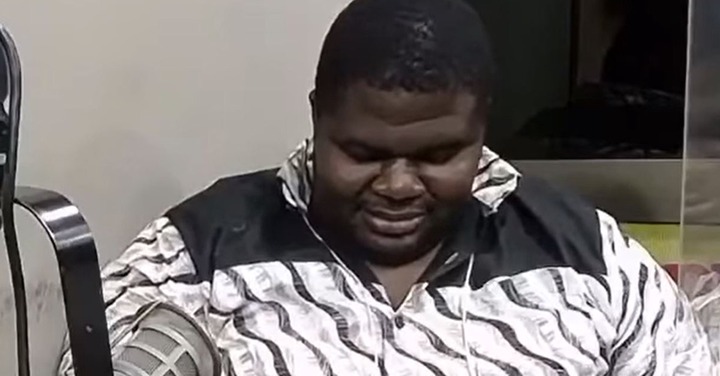 The big question many have been asking is why his children are not taking care of him at this particular moment in time, but his first son is finally here. Erzuah as he is well known is thirty-one years and his father gave birth to him at the age of 36 years. T. T wanted to have a lot of money at the time before settling down with his family but his lecture at the training college told him to give birth whilst still chasing his plans. After he attained thirty-six years, Psalm Adjetefio gave birth to his first son, Erzuah. However, T. T is on record to have said that he followed a demon and abandoned his children, but since blood is thicker than water, his first son is providing all forms of assistance to him now that he is sick.

The two look alike and Erzuah has the same body form and shape as his father. At a closer look at them, it is easy for anyone to conclude that it’s a father and son moment. It is unknown if Erzuah is gainfully employed and has been taking care of his father but his age makes it difficult to conclude that he is wealthy enough to assist home. But his presence is enough encouragement to T. T that all is well. At least, whenever he sees the face of his son, he is hopeful that tomorrow will be better.