Kumkum Bhagya actress Sriti Jha is television’s favorite and most popular female actress. Her portrayal of Pragya for so many years has won more fans and admirers in Indian households.- Sponsored -

The role of Pragya has made her a household name, and the serial tops the TRP charts everytime.

When a fan recently asked Sriti on Twitter about her favorite role, the actress didn’t choose the character which she played for the longest time and won her a lot of fame of Pragya but that of Sudha from one of her past shows Jyoti.

The fan told the actress that she performed every role to perfection and thanked the ‘Queen of TV’ for entertaining the audiences with so many amazing roles. 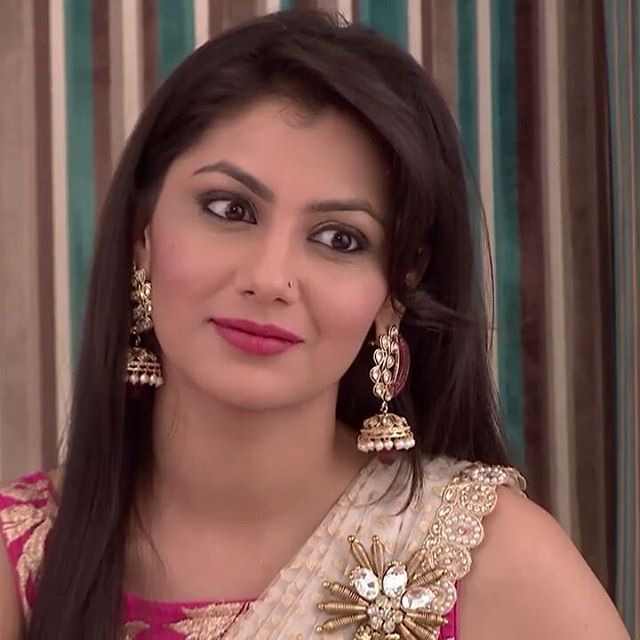 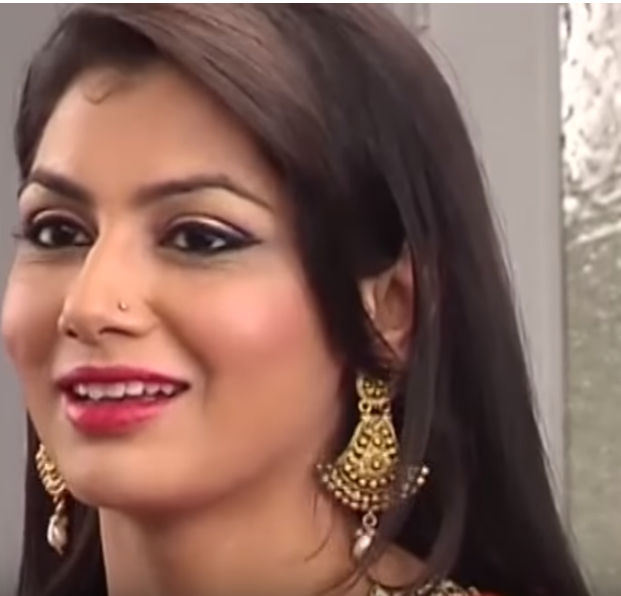 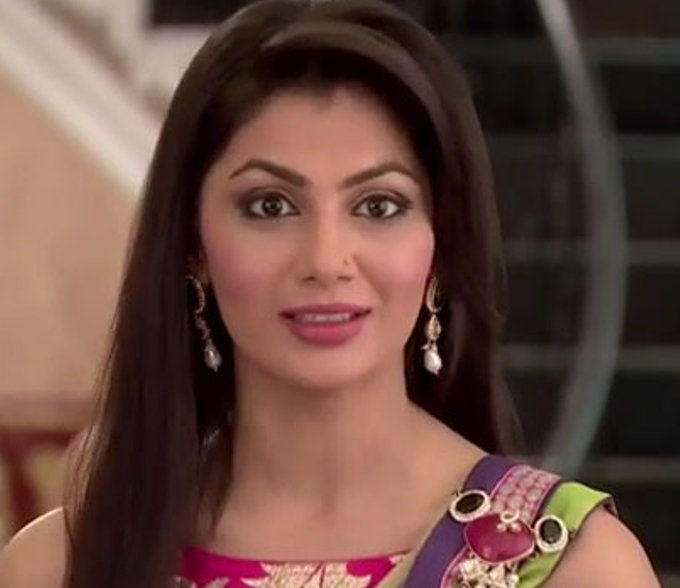 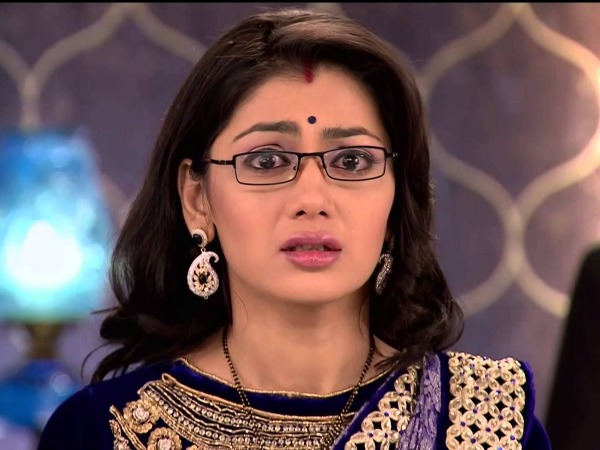