By YawKel (self media writer) | 4 months ago 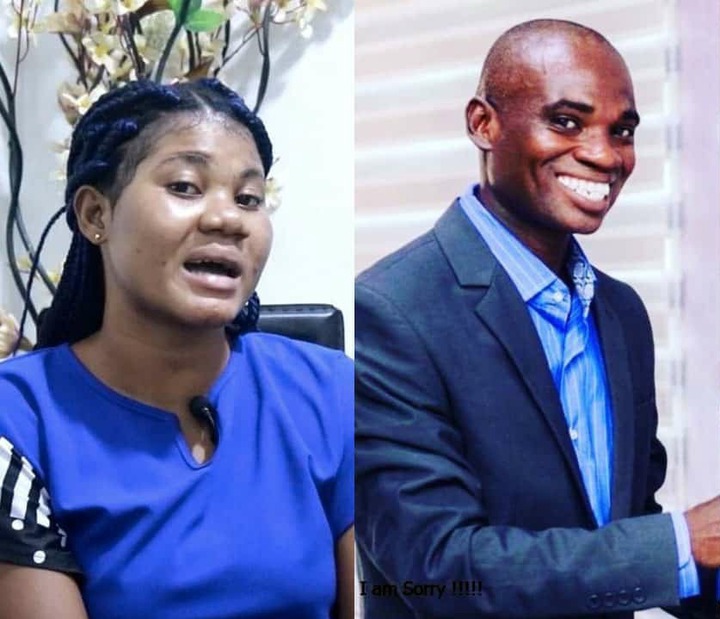 Many stories have come up after hints that Kwame Owusu Fordjour, best known as Dr. UN denied pregnancy claims by a teenager. Matilda, the beautiful 17 years old girl Dr. UN impregnated has come out in a trending video to clarify exactly what happened between them.

Matilda completed SHS last year but met Dr. UN when she was still in school. "I went out with a friend to have fun and we met Dr. UN, the one who organised the fake awards" she said. According to beautiful and innocent Matilda, she was shy and couldn't speak comfortably with Dr. UN, so he took her number and friendship began afterwards. 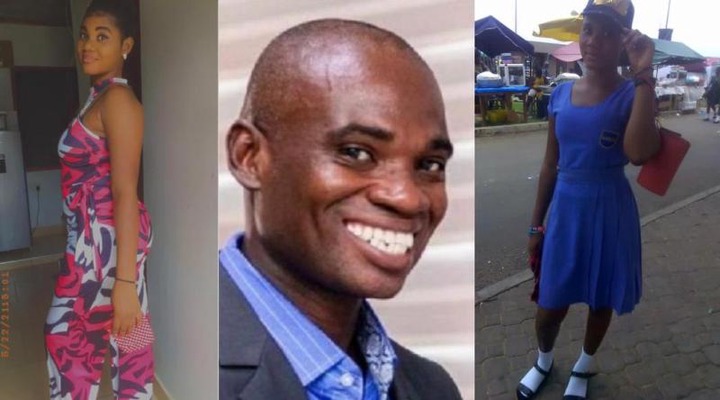 "He proposed to me and I accepted so we go out to hotels and more", Matilda stated. They were in a relationship and infact a beautiful one per how she narrated. Everything was going well without troubles until she found out few months ago that her periods stopped coming. She got scared and immediately had to do a pregnancy test to confirm. She found out she was pregnant and that's when the drama began.

Matilda who lives with her sister in Kumasi recounted that Dr. UN started showing strange behaviors after she told him she was pregnant. "When I call him, I don't get him, when I do too, he will tell me he is busy working on his songs so he needs peace to work", Poor Matilda stated. 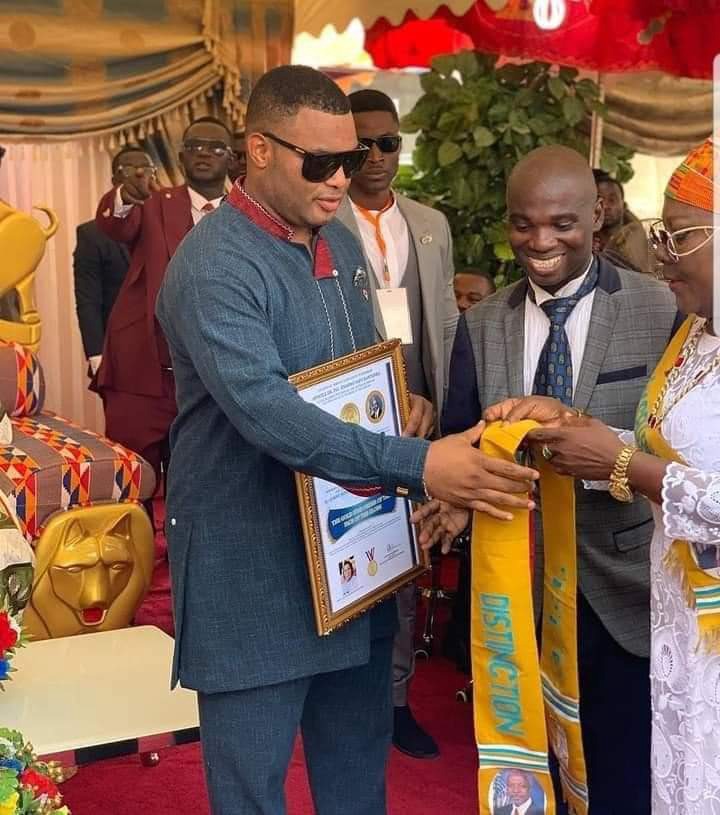 In order not to be a lair in the eye of her family, she told her sister about her pregnancy. They later organised a meeting with Dr. UN who boldly denied being responsible for that pregnancy. "I can't say I am responsible because I can't remember the last time we had an affair, besides she has a boyfriend" Dr. UN said this in a video during his encounter with Matilda and her sister. Matilda could be seen weeping uncontrollably during that meeting.

Matilda still went ahead and insisted that Dr. UN is responsible for that pregnancy. She recalled that he even asked her to come meet his doctor in attempt to abort the pregnancy but she refused. "But I told him I can't do that because I can't die and it's a sin" Matilda added. 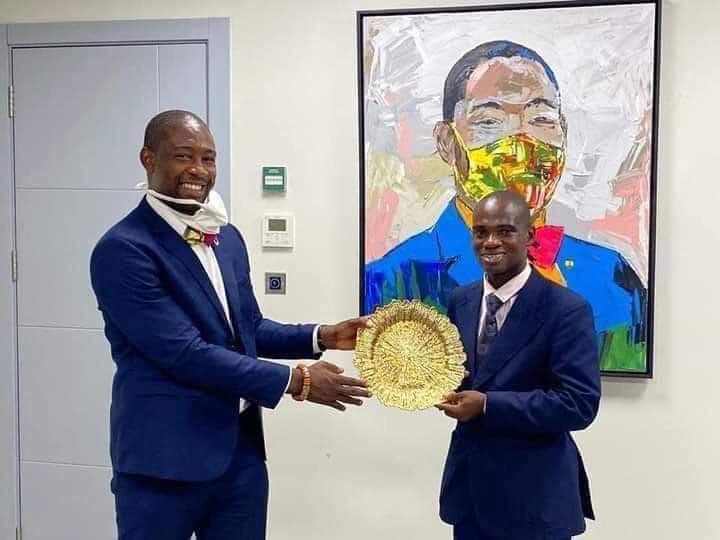 Dr. UN still stands with his point of not being responsible for the pregnancy, leaving poor Matilda devastated. "I don't want to give birth to a bastard" she said while weeping.

Ghanaians have taken to social media to share their views on this trend. Some still can't believe that a very beautiful girl like Matilda could fall prey to this cunning Dr. UN. Others say he should be arrested for having an affair with a teenager under the age of 18. 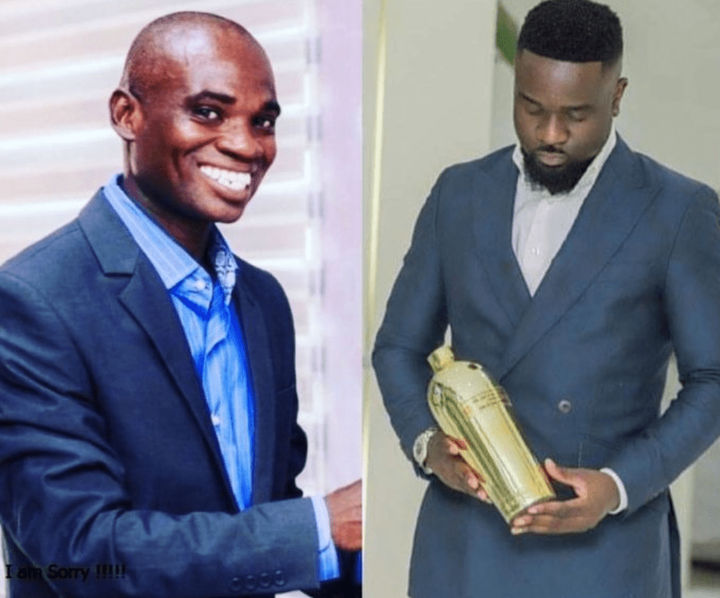 Dr. UN was sighted in an earlier video claiming that his wife left him because of Sarkodie. This came after they tarnished his image for organizing fake awards for top celebrities.

Content created and supplied by: YawKel (via Opera News )

#2022BUDGET - I'll Plead With You All To Accept The Request; Bagbin Pleads With MPs As They Break.