What you did not know about Squid game.

By Juggernauts (self media writer) | 1 month ago

What you did not know about the squid game

The squid game is a South Korean series which has risen to be the number one watched movie on netflix.The series was released on the 17th of September 2021 and it has received an overwhelming attention. 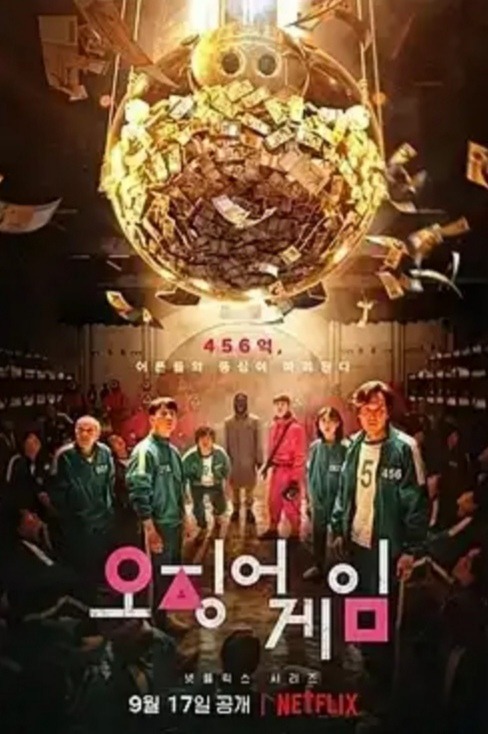 The series involves 456 contestants striving to win ₩45.6 billion (South korean won). Most contestants want to pay off their debt with the prize but only one person could get that.

Players have to go through many dangerous games to survive. Inability to complete a level leads to elimination by death.

What you did not actually know about the squid game.

The movies was written by Hang Dong-hyuk in 2009. 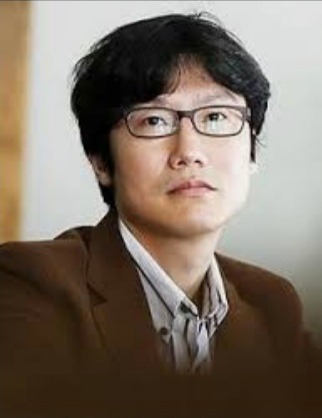 It was rejected by studios for 10 consecutive years.

He had to stop writing the script and sell his laptop due to financial issues.

Today, it is #1 in 90 countries making it the most watched netflix series ever. As it that was not enough, a new game has also been developed based on the squid game movie. 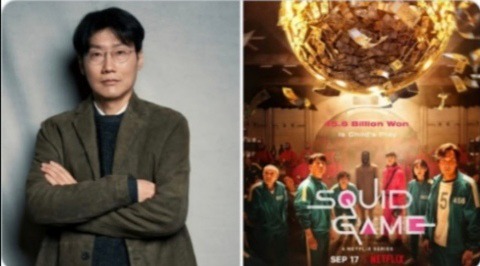 What you have to keep in mind is that never give up on your dreams. Patience is really rewarding.

Content created and supplied by: Juggernauts (via Opera News )