Bob Marley killed by the CIA? An account of a dying CIA agent reveals it all

Bill Oxley is a retired officer of the American Central Intelligence Agency (CIA). He is now 79 years battling with death. Nonetheless he tries nonchalantly, to strut about his wicked CIA days; but particularly, remorseful about the killing of reggae maestro, Bob Marley.

Since his admission to the Mercy Hospital, in Maine, Camden, on October 4th, 2021, Bill Oxley has been making series of stunning revelations, although he admits he is weeks away from death.

And perhaps, an opportune time to confess his numerous atrocities committed against humanity on the orders of the CIA. Bill Oxley’s death journey words are captured by the elitist intelligence publication— TheIntelligensia, where Bill narrates how he eventually trapped Bob Marley to become one of his assassination victims. 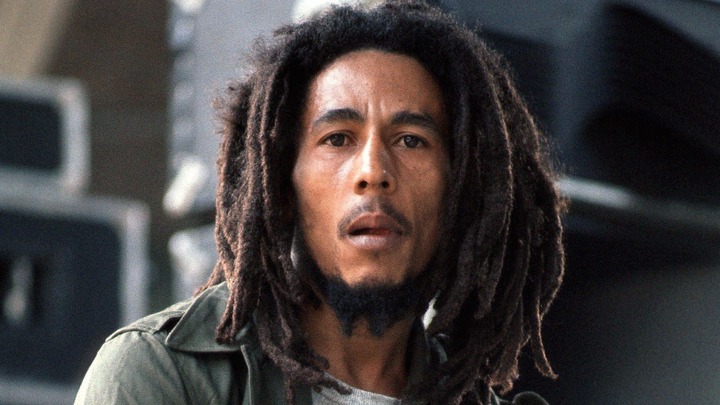 “I gave him a pair of Converse All Stars. Size 10. When he tried on the right shoe, he screamed out OUUUUCH. That was it. His life was over right there and then. The nail in the shoes was tainted with cancer viruses and bacteria. If it pierces his skin, which it did, it was good night nurse,” Bill narrates.

Bob Marley had been hit earlier in an assassination attempt at his Kingston residence in Jamaica, which according to Oxley, was his handiwork under the command of the CIA. That was supposed to be a wakeup call for Bob Marley.

“We sent a few guys to shoot up his house in Kingston,” Oxley narrates, referring to the shooting of Bob Marley at his residence that left the reggae star with an injured arm and chest” and that according to Oxley, “was enough warning to Bob Marley”.

“It’s not like we didn’t warn him,” Oxley reveals, adding “We had a message for him. We impressed upon him the gravity of the situation he found himself in. He didn’t listen.” After refusing to pay heed to the warnings of the CIA through the assassination attempt at his (Bob’s) official residence, Oxley personally would hit the reggae icon with the virus cancer.

Bob Marley had sought refuge at the protective hills of the Blue Mountains in Jamaica after the attack on his person, to spend some time at the peak of the mountain to rehearse for an upcoming concert. It was at the mountain that Oxley would struck.

“Two days later, in the mountain, I struck him with a pin,” Bill Oxley reveals, and further narrates how he used press credentials to gain access to Bob Marley where he introduced himself as a famous photographer working for the New York Times and gave Bob Marley the gift, which will later script Bob’s obituary.

Yet, Bill Oxley would still not leave Bob Marley after the cancer virus infection; he will trail closely the reggae icon, especially, during Marley’s final years of his life, just to ensure that the medical services he (Marley) received in Paris, London and the United States, would rather hasten his death, rather than to cure him. Bob Marley eventually died on May 11th, 1981 at the age of 36. 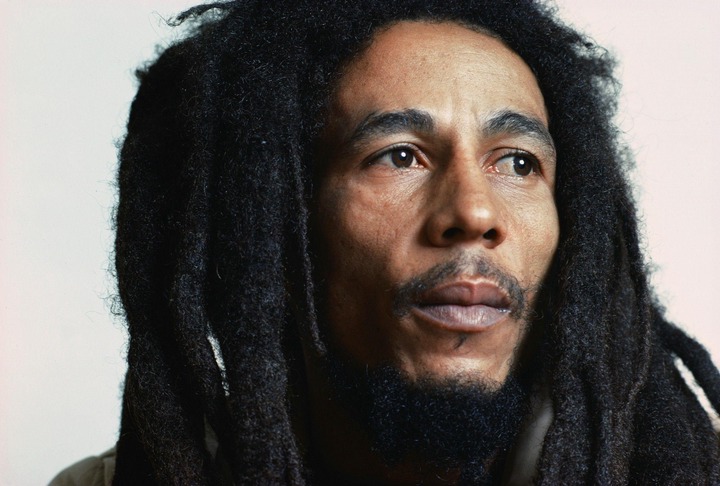 The chilling confession of Oxley clearly shows how Bob Marley suffered after being hit by the cancer virus: “The last time I saw Bob before he died, he had removed the dreadlocks, and his weight was drooped like a stone. He was very withdrawn, unbelievably small. He was shrinking in front of us.”

In the words of Oxley, “the cancer had done it job”. But beneath Oxley’s conceited admission lies anguish, pain and remorse which perhaps, he’s been nursing right from the day he was ordered by his pay-masters to add Bob Marley to his group of assassinators.

“The day he died in Miami was definitely one of the most difficult moments in my career. I felt really bad. For a long time, I wasn’t comfortable with my part in his death, but eventually, I came to realize it had to be done, for America”, Oxley retorts on his dying bed.

Oxley admits committing 17 assassinations for the American Government from the period between 1974 and 1985. And that number included Bob Marley. Why would the CIA add Bob Marley to its list of hit targets?

“Bob Marley in 1976 was a serious threat to the global status quo and to the American people. He was succeeding in creating a revolution that used music as a more powerful tool than bullets and bombs. He had a hidden power of implementing the plan for a new world order,” Oxley declares.

From the CIA stand-point, as narrated by Oxley “Marley was becoming too successful; too famous; too influential. The Jamaican Rastafarian had started using his funds and fame to support causes around the world that were in direct conflict with the CIA and America. To be honest, he signed his own death”.

The former CIA hitman also hints: “There had been a series of high profile assassinations of the counter culture figures in the United States in the late sixties, early seventies. By the time Bob Marley’s time came around, we thought subtlety was the order of the day. No more bullets and splattered brain”.

Investigations have shown that Oxley worked 29 years for the CIA as an operative. He was one of the most powerful and top level security clearance who was often used as a target man by the CIA to assassinate individuals who were a threat to the goals and objectives of the CIA.

He was employed by the CIA and trained as a top snipper with the mandate of carrying out unorthodox ways of inflicting harm on targets with the use of poison, explosives, induced heart attacks and cancer.

According to Oxley, he carried those dastardly acts at a time that “the CIA was a law unto itself”, and was part of an operative cell of three members who carried out politically-induced assassinations throughout America and on some occasions in foreign countries.

Most of Bill Oxley’s victims were political activists, musicians and others whose ideas and influence “represented a threat to the interests of the United States”. He admits it was an emotional torture murdering Bob Marley. 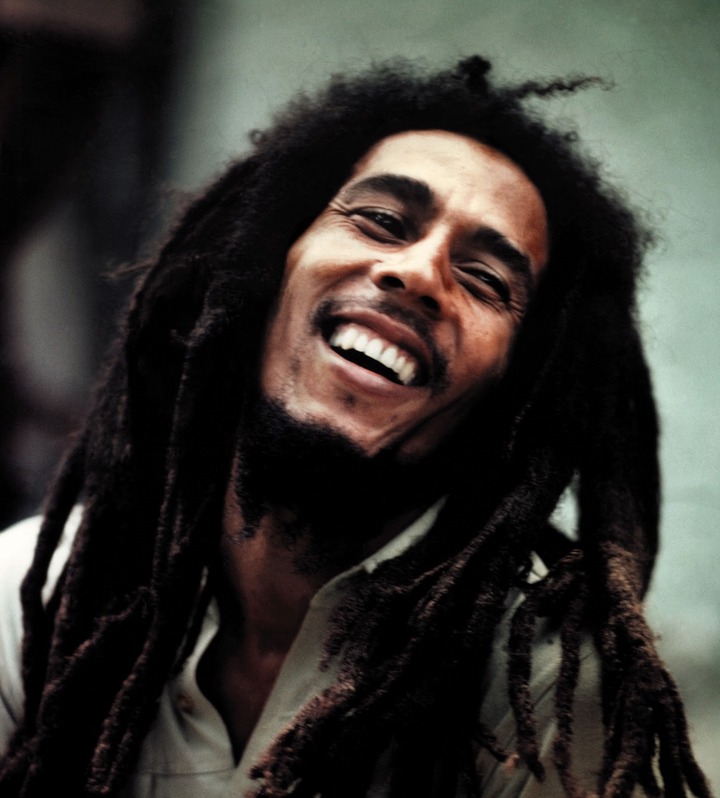 Yet, Bill Oxley “had no problem with going through the assassination of Bob Marley because I was a patriot. I believed in the CIA, and I didn’t question the motivation of the Agency (CIA). I’ve always understood that sometimes sacrifices have to be made for the greater good.”

That notwithstanding, Oxley further confesses: “Bob Marley remains unique among his victims as he was the only victim he felt anything for,” adding, “The others were assholes. Bob Marley was Bob Marley. I was no closer to being a long-hired hippy back then that I am now; but I must confess, Bob’s music did move me. It held some power over me”.

Even on his dying bed, Oxley admits Marley was a “good man, a beautiful soul with profound artistic gifts who did not deserve to have his life cut short”, but in the estimation of Oxley, “Bob Marley was also placing the goals of the CIA in jeopardy and threatening the existence of the United States”.