By Kwasifrederick32 (self media writer) | 1 year ago 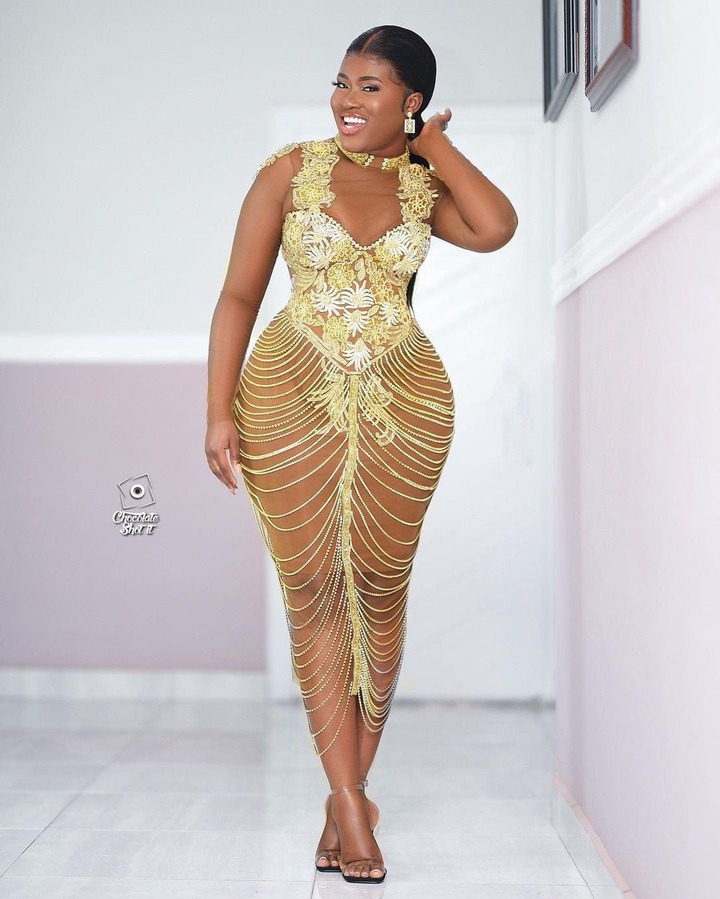 Fella Precious Makafui was born on August 15, 1995 in the Volta region of Ghana. She is an actress, philanthropist and businesswoman. She is mostly known for her role in YOLO. 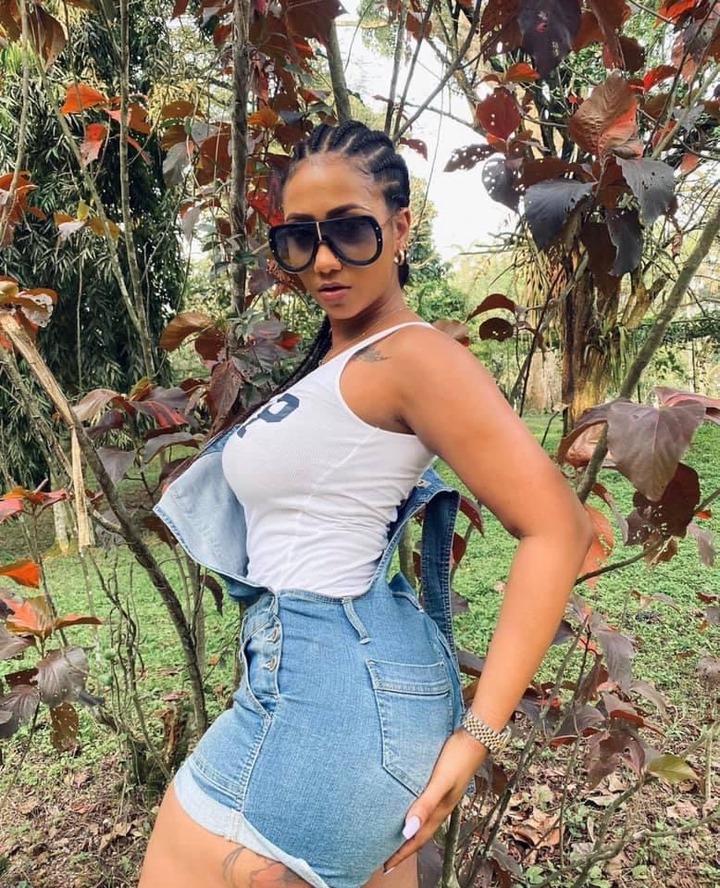 Her real name is Mona Faiz Montrage. She is a fashionista, entrepreneur, and also an influencer. Her celebrity lifestyle and extraordinary fashion sense made her known in Ghana. She started signing some couples of months ago. 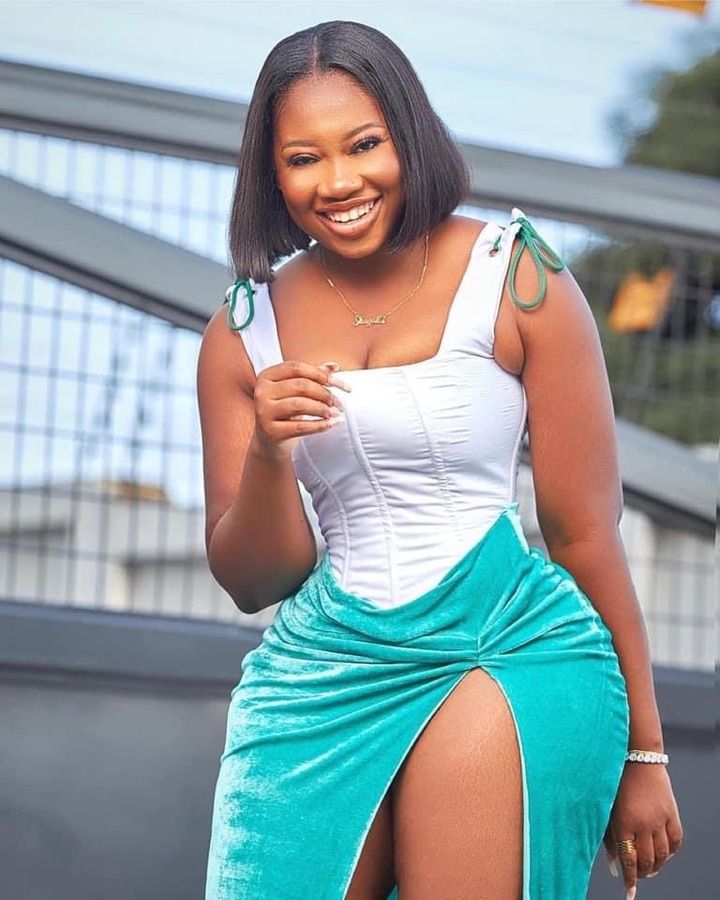 She was born on July 19, 1990. Arena Serwaa Frimpong is her real name. She is a brand influenced and into video vixen. She is also an actress and have featured in some couples of movies.

She is a Ghanaian actress and celebrity whose curves sends into frenzy. She has featured in a couple of movies but YOLO shot her to fame. She has successfully kept most of her life private. 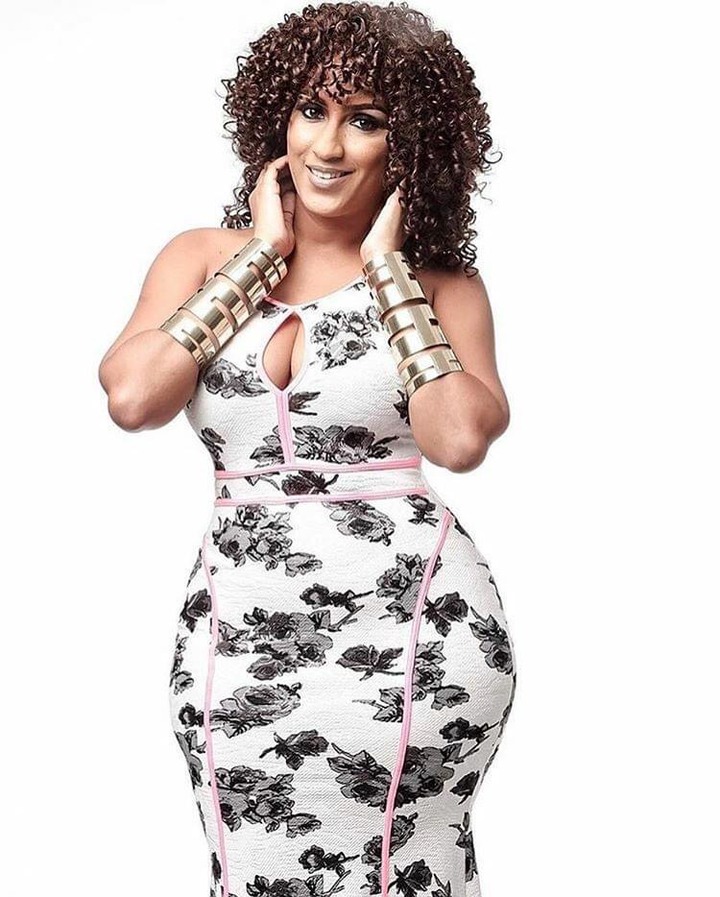 Julliet Ibrahim happens to be a household name both in Ghanaian and Nigerian movies. She’s a singer, an actress and a movie producer. She was born on 3rd March, 1986. 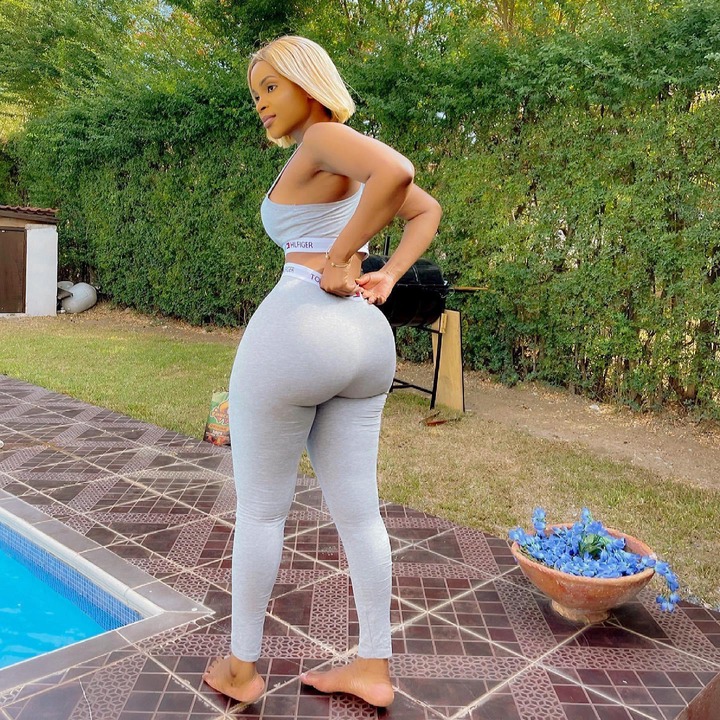 She is a Ghanaian actress and a movie producer. She was born in September 1986. Benedicta has featured in so may movies accros the country and has won several awards. 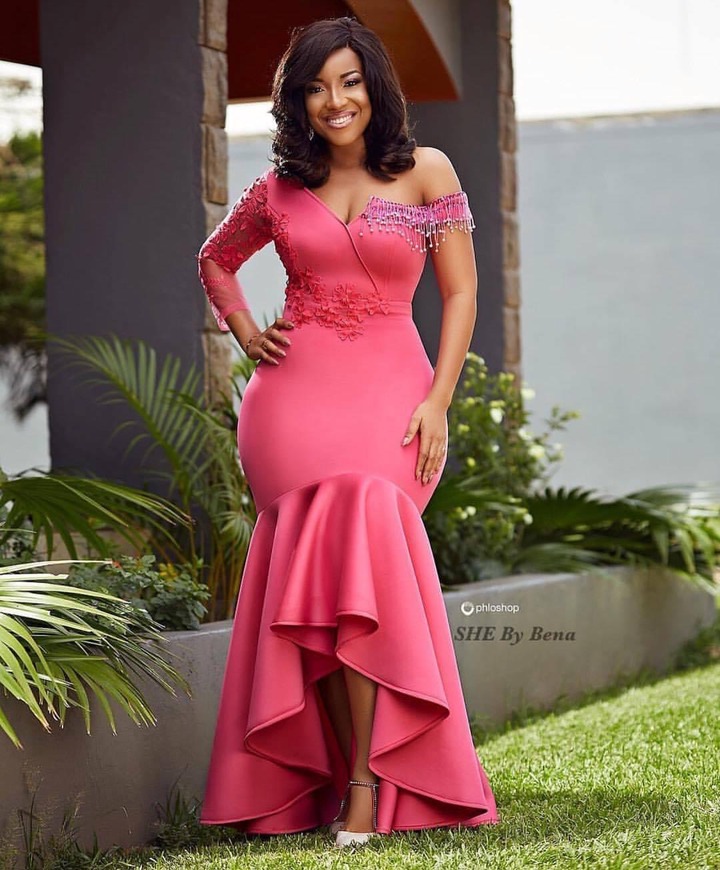 She is a television host and an actress. She was featured in some nollywood movies which is titled LEKKI WIVES and has also featured in uncountable movies in Ghana. She has won several awards and won the heart of many Ghanaians with her unique body shape. 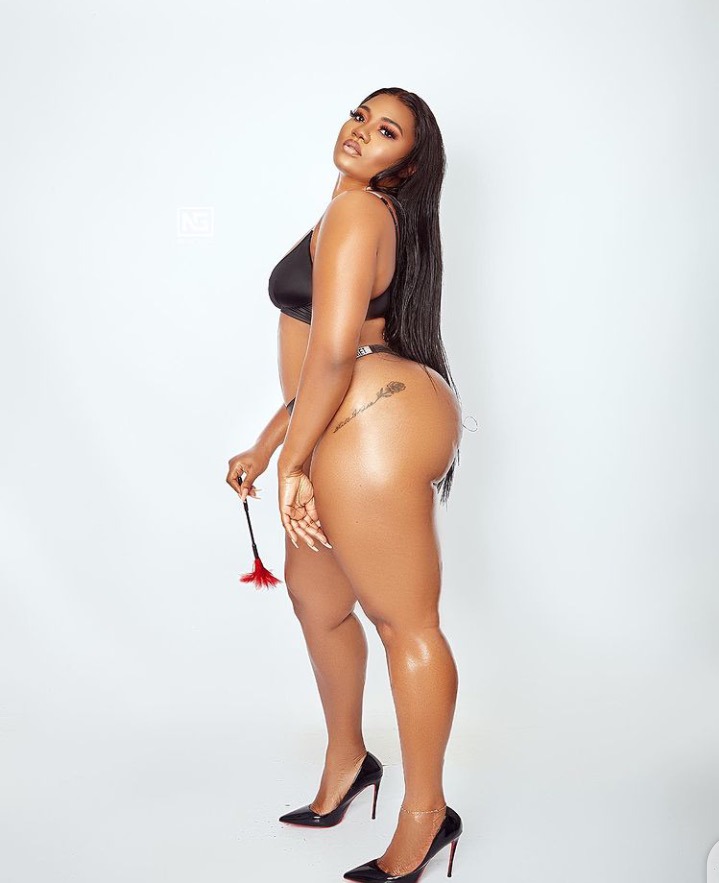 She is a Ghanaian tv presenter and was born on January 30, 1990. She was well known for hosting Ladies circle on TV3. She was fired some months ago for uploading photos showing some sensitive body parts on the internet. She makes the number three and you might be wandering the top two in my list. 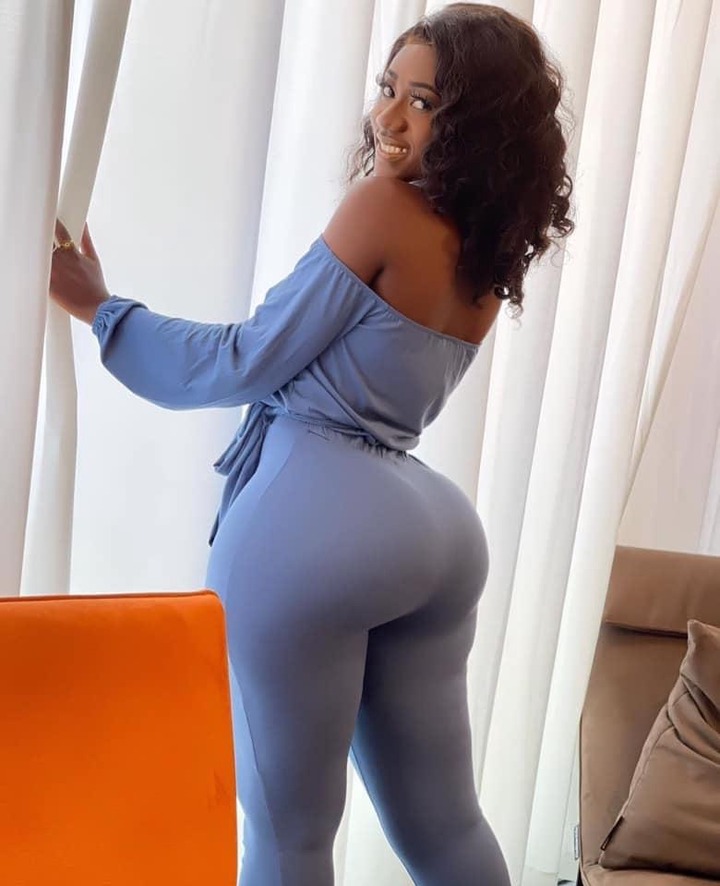 Hajia Bintu known in real life as Naomi Asiamah is a young Ghanaian tiktok star. She is popularly known for her huge backside and her alluring twerking videos. She is currently one of the most popular faces in Ghana, particularly on Tiktok. She featured in Shatta wale’s song titled Hajia bintu. She has won many hearts and followers with her huge backside and deserves to be in the list. 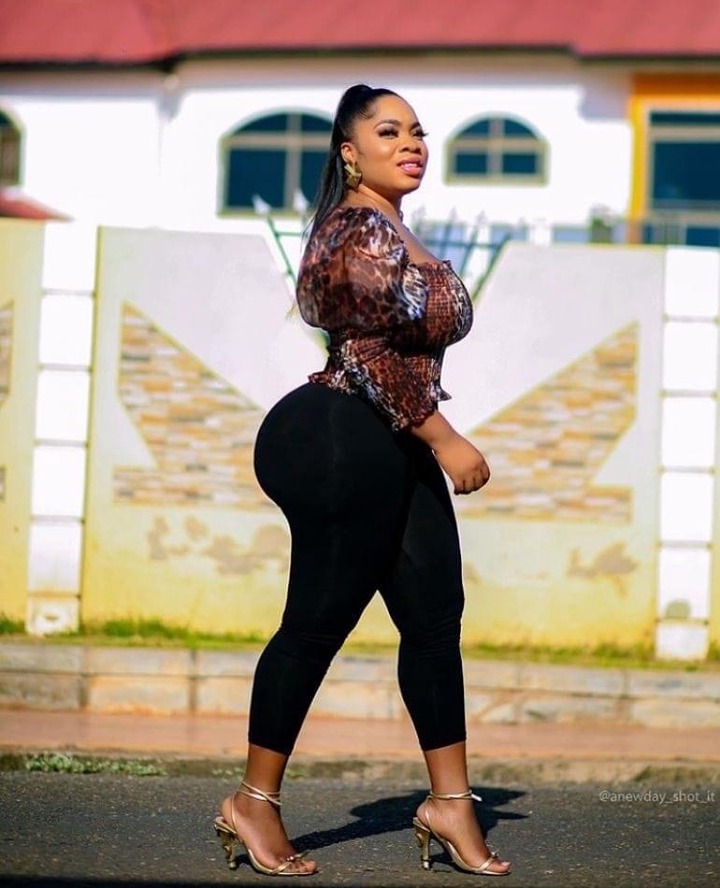 Moesha is regarded as the most curvy Ghanaian celebrity. A TV presenter, actress and a model aged 30. She graduated in the prestigious University of Ghana and has featured in so many films.

Content created and supplied by: Kwasifrederick32 (via Opera News )