5 Ghanaian Celebrities Whose Sons Have Dreadlocks - See Some Awesome Photos

By Kwabena️ (self media writer) | 10 months ago 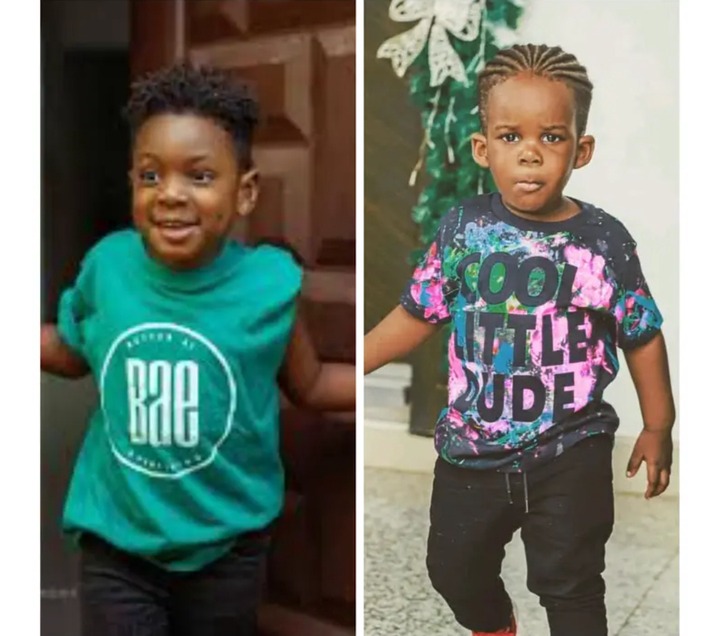 In Ghanaian, a lot of people think that making dreadlocks is the act of putting up a bad behaviour. And the real fact is that dreadlocks is just a hair style, which some people just do it because of the fashion style they are into. In this article, I present to you the 5 Ghanaian Celebrities whose sons have dreadlocks and some awesome Photos.

Stonebwoy got married to Louisa Ansong some years ago and they have given birth to a handsome son called Janam Satekla. 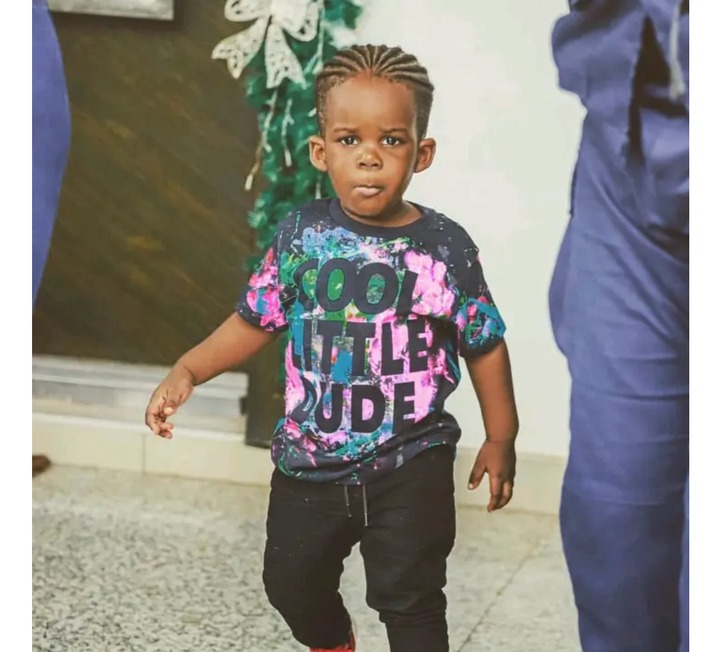 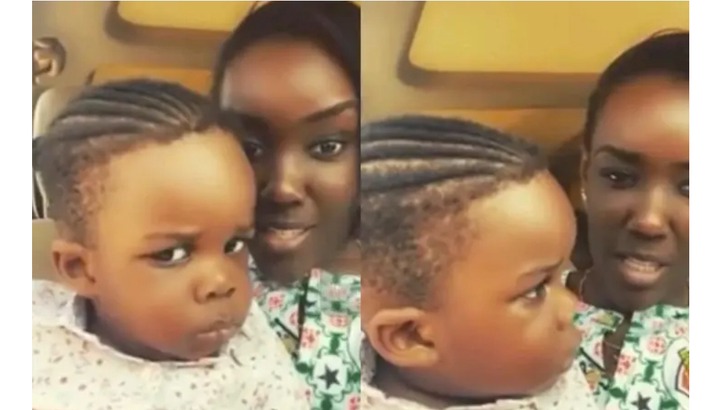 Shatta Wale has given birth to a very handsome son, called Majesty with his ex-girlfriend Shatta Michy. Majesty is a very nice boy who wears dreadlocks. His father Shatta Wale with dreadlocks has also done same dreadlocks to his handsome son, which shows he is also learning from his father. 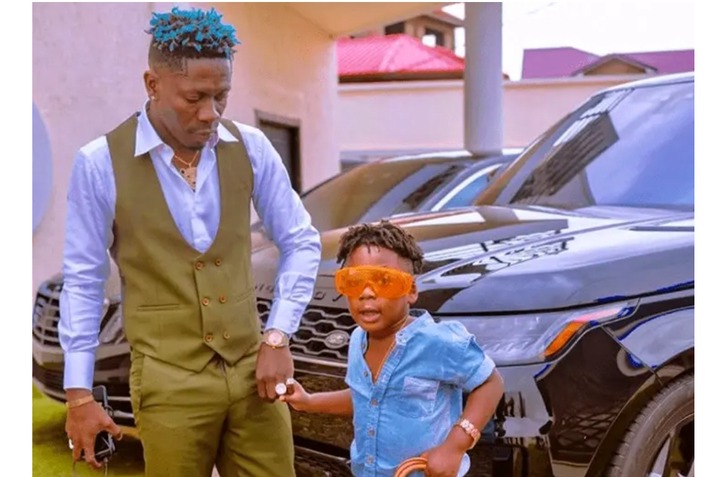 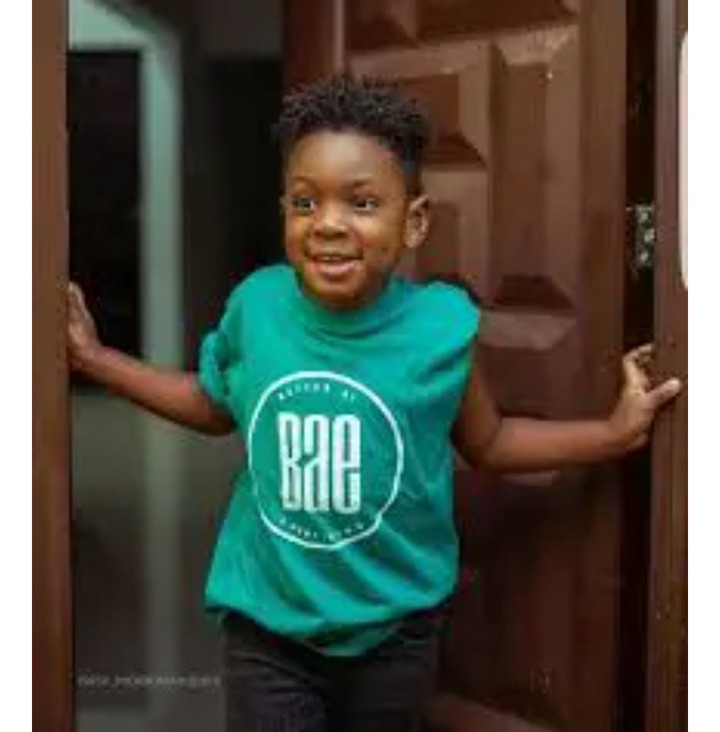 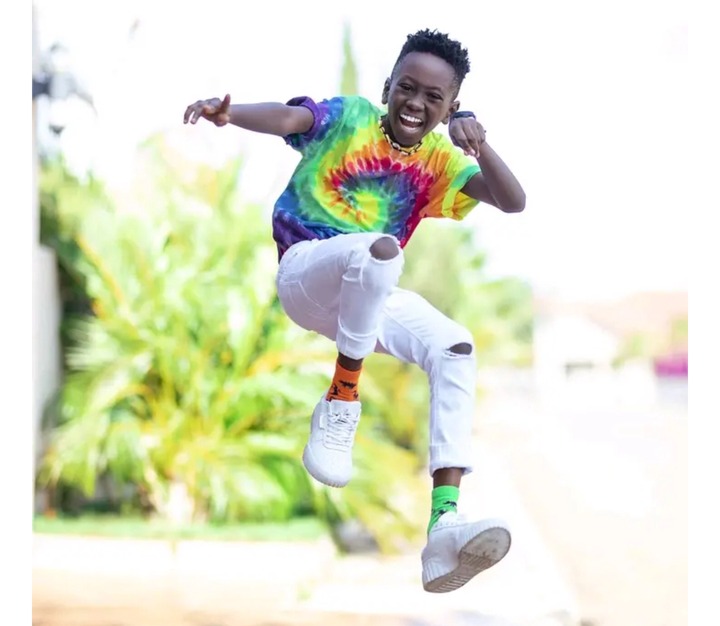 John Dumelo is a Ghanaian actor, farmer and politician. On 1 April 2014 he emerged as the first Ghanaian to hit a million likes on Facebook. His parents are Mr. John Dumelo who was a Civil Engineer and Mrs. Antoinette Dumelo a Customs Officer.

John Dumelo who is one of the best actors in Ghana and have been starred in many movies such as Northern Affairs, Night with Her, A private Storm, After the Wedding and many more. 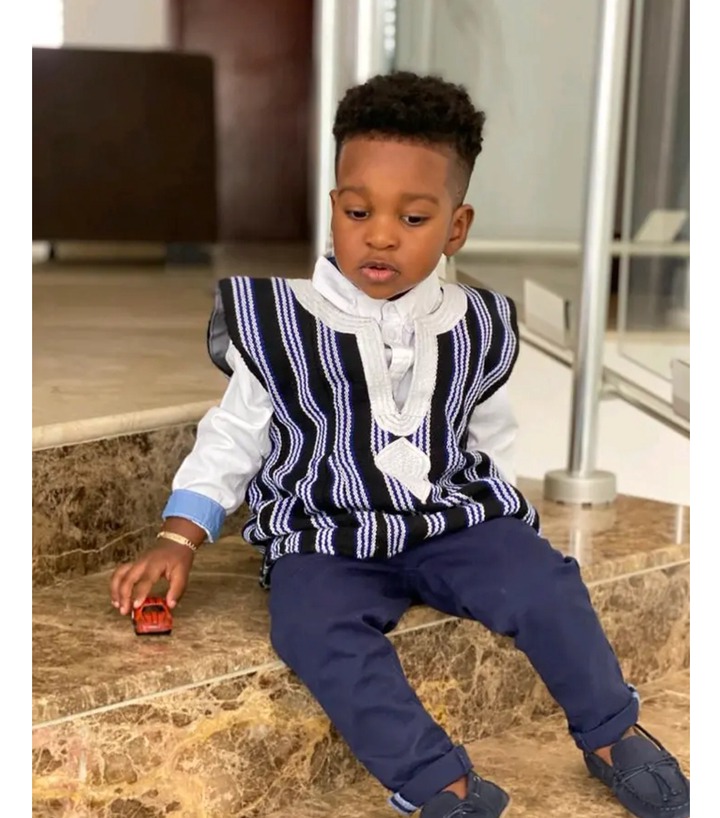 Belinda Nana Ekua Amoah, popularly known as Mzbel, is a Ghanaian Hiplife artist. She is the last of seven female children.

She has given birth to a handsome son called Aaron. Mabel's son, Aaron, also wears dreadlocks. 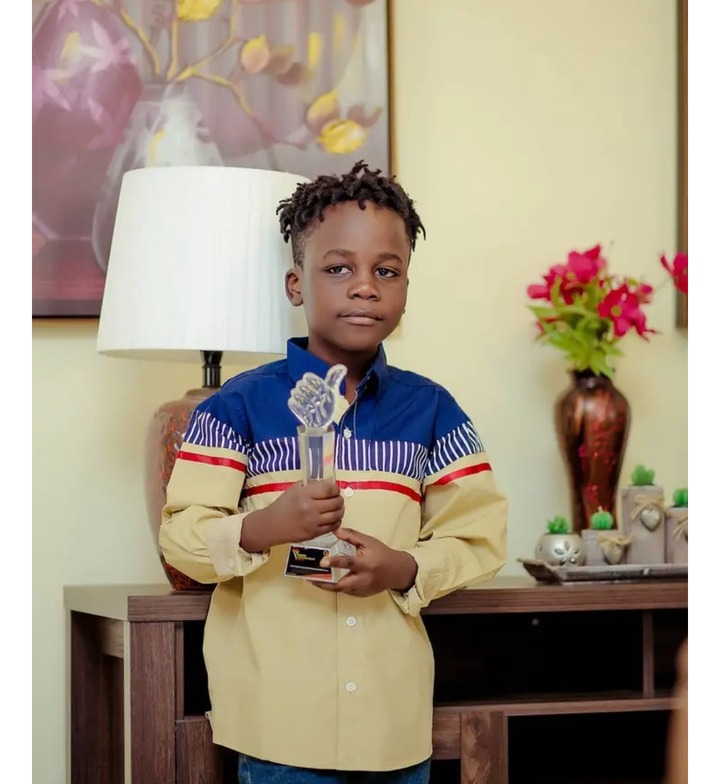 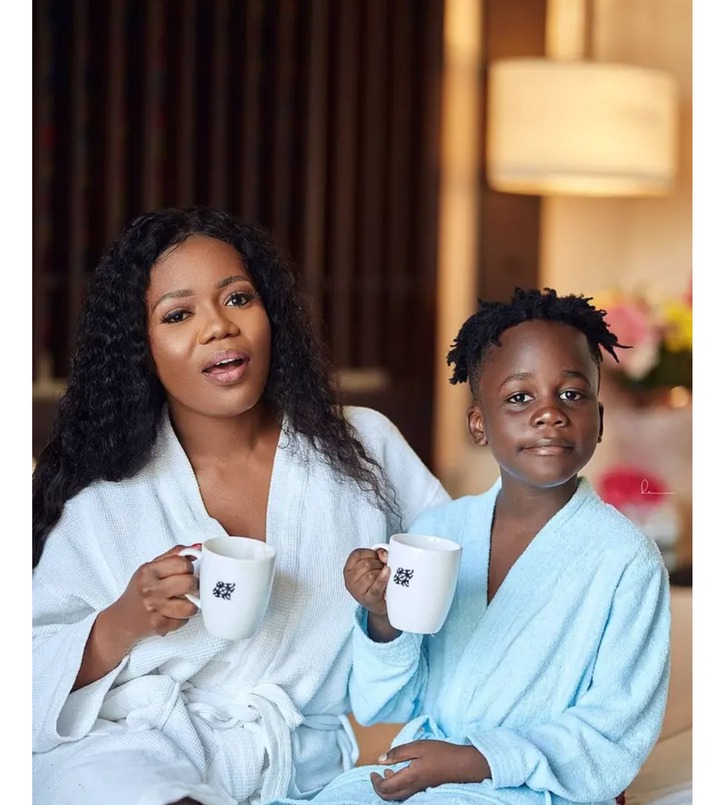 Content created and supplied by: Kwabena️ (via Opera News )

From Inspector Bediako To Date Rush; Are We Mad? - Albert Nat Hyde