Dr Likee is the True Legend, Lil Win is Just an Arrogant Star.

By Folkxhub (self media writer) | 4 months ago 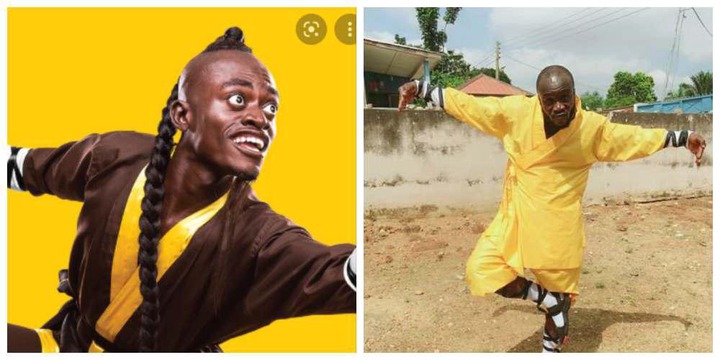 This week, there has been a constant conversation about Lil Win and Dr Likee. This is because the duo met at a place where Lil Win was greeting all people present at the event. When he got to the turn of Dr Likee, Dr Likee took his phone from his pocket and started making a call. This made Lil Win ignore him and continue his greetings from the next on the seat.

After the event, Zionfelix interviewed the two of them separately and they both claimed that they have no misunderstanding whatsoever. Dr Likee said he doesn’t have any problem with Lil Win. He also alleged that anytime he sit down, he wants to check his YouTube views and that kept him engaged when Lil Win was greeting. Obviously, he was lying but who cares? It is not mandatory to greet everyone in Ghana.

Lil Win, in response to the question by Zionfelix also claimed that he doesn’t have any issue with anybody. Actually, he is a legend like Agya Koo, Kwaku Manu and Akrobeto- no one can be like them in the Kumahood industry. They have made it in the industry and no YouTube star can compare himself to them. He also stroked a distinction between actual movie stars and YouTube movie stars. 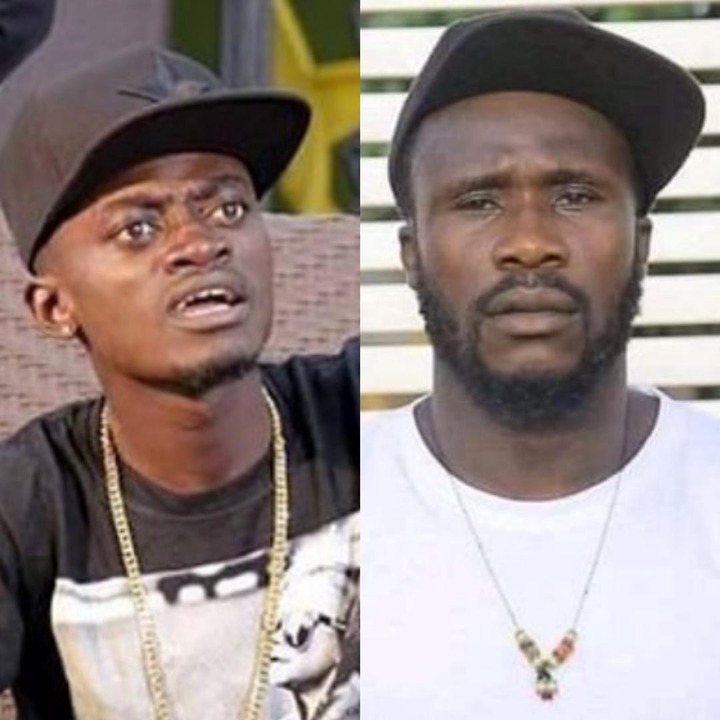 But these words are characteristics of a jealous and arrogant person. Look, Kumahood didn’t have an industry, technically. They were only in the business of making comical and morally driven videos. They didn’t have any official body that was monitoring, administrating and/or managing the interest of the players in the industry. So, it can reasonably be juxtaposed to what Dr Likee is doing on YouTube. So, why would Lil Win declare that Dr Likee cannot be compared to him because his works are just on YouTube?

When we say someone is a legend, it means the person has done an impressive job in a certain field. They have practised the act for years and before they retire, they plan on training more people to make a successful career like him/her. In this situation, let’s run the math on how many people have Lil Win produced to rise to fame? But Dr Likee has groomed Kyekyeku and 39/40 to fame after he became well sought after in the YouTube business.

Today, YouTube is a top platform to drop your videos or movies and make money. Therefore, there is no way one can denigrate his efforts. He has also groomed two young people and they are also doing well in the industry. This makes him a legend- because he has worked hard and groomed additional people too. However, Lil Win’s comment smears jealousy and arrogance. 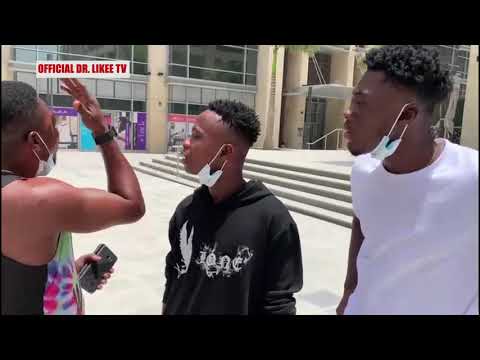