By Edoukwah (self media writer) | 5 months ago

There is this viral audio of popular Kumawood actor Big Akwess aka "megywam" making rounds on the internet. In the audio, the actor is heard making sad narrations about how his father died. According to the actor, his mother killed his father through the help of a fetish priest in Nkoranza. To him, his father was shot spiritually. He said that his father was a very wealthy man and the owner of one big pharmaceutical company. He can be heard saying that he wanted to work in the pharmacy just like his father but after the demise of his father, he had a change in mind and went into acting instead. 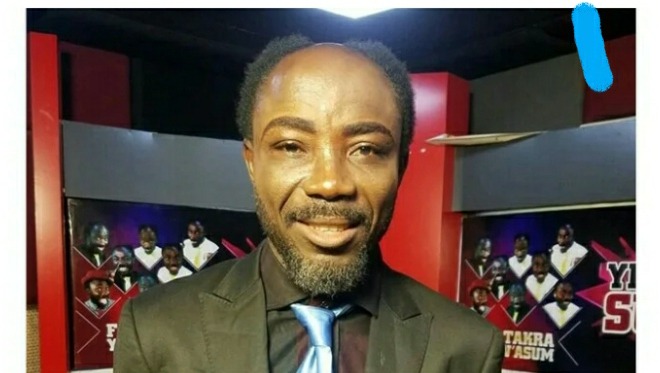 He narrated how his father died by saying that his mother killed his father by the assistance of his father's driver and the fetish priest they consulted. He went on to say that before his father's death, he was vomiting blood and this compelled he, Big Akwess to tell his mother to send his father to the hospital but she refused and locked the main gate. Big Akwes said he jumped out of the house to get a doctor but upon their arrival, his mother still refused to let the doctor to attend to his dying father. He added that his father stayed indoors until he died a miserable death.

He further went on to say that his father's driver told them everything after his mother took him (the driver) to another fetish priest for him to be killed as well.

A link to the audio is here;

This is a very sad story.