I Was Shot In The Head - TV3 Reality Show Star.

By Pen_Sound (self media writer) | 8 days ago 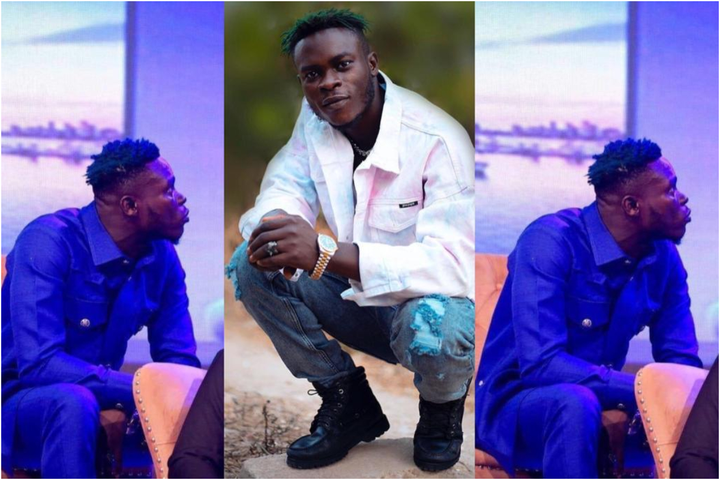 A young man who became a star through TV3 reality show dubbed DATE RUSH was reportedly shot in the head. The victim personally confirmed this in an exclusive interview with entertainment pundits. He painfully expressed how he suffered from the gunshot and had to be hospitalised for over 90 days.

He made this known after it was demanded from him to explain why he left the entertainment space after becoming famous through the TV3 reality show.

If majority of you will recall, this is the young man who left his wife who was nursing his baby to go for another woman on live TV. Little did he know that his wife was in the studio to make every secret known.

Notwithstanding, the fans of the TV3 reality show star urged him to come back into the entertainment industry if he has fully recovered from the gunshot.

You can click on the link below to watch the entire conversation.