Francisca Duncan-Williams: After Divorce, I Now Have 4 Masters, a Doctorate, Joy and Fulfilling life

Touted as the ‘Father of the Charismatic Movement’ in Ghana, Archbishop Nicholas Duncan-Williams and Mama Francisca Duncan-Williams marital issues had become one of intense national public debate. Papa, as he is affectionately called began his ministry, The Christian Action Faith Ministries, at the Airport Residential Area in the 1970s. The Ministry suddenly became very popular with mostly the middle class in Ghana. 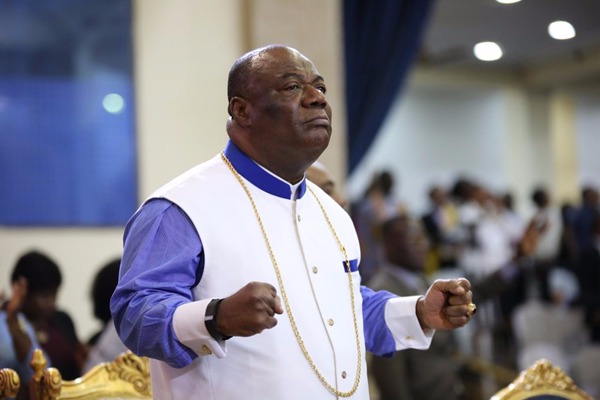 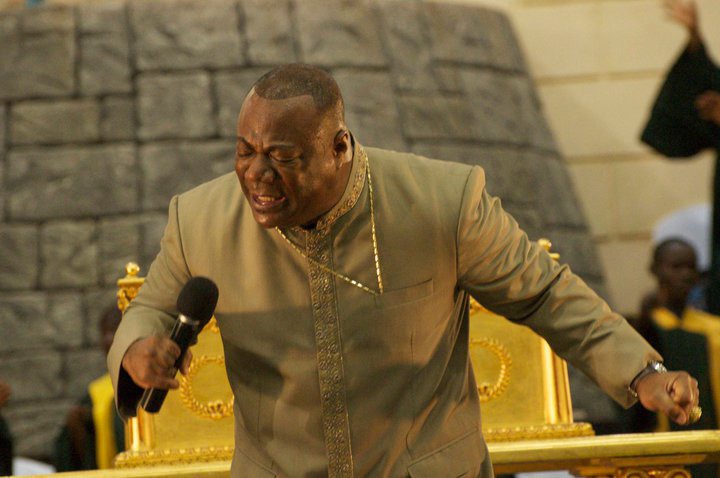 It also became the breeding ground for some other preachers who established churches around the country and other parts of the world and today, many of the leading pastors in Ghana and even in some African neighbouring countries such as Benin, etc. pledge their solid spiritual allegiance to him, for learning under his tutelage.

His Spintex Road auditorium known as the Prayer Cathedral has since become home for thousands, who fellowship there weekly, sitting under his impactful ministry and teachings, however, Archbishop Duncan-Williams’ marital problems had started in 2001, but the matter came into the open about three years later in 2005.

He was married to Francisca for almost 26 years and they have four children. The Archbishop had announced his marital woes to his congregation at the Prayer Cathedral on the Spintex Road in these words: “As many of you know, my wife and I parted in 2001. After much prayer and counselling, I accepted her back with the understanding that we would give ourselves an additional two years to make the marriage work. Instead of two years, we have remained together for four years.”

“Unfortunately,” he said, “the broken bone is not healing and the pain is increasing. After deep and prayerful consideration, I am sorry to announce that it has become expedient to go our separate ways and to remain as brother and sister in Christ. This has been a painful decision for me to make at this time.”

“I strongly believe in marriage and hold firm to my belief that couples should subject their marriages to prayer and Christian counselling and exhaust all available means of reconciliation. This is what I have counselled other couples in the church to do when experiencing difficulties and I am satisfied that the principles of this conviction have also guided me.” He added.

Some efforts were made according to reports by a renowned US Evangelist and friend of the Archbishop, T. D. Jakes and others to repair the marriage, but as things stood eventually, it meant they were unsuccessful and this opened up the Pandora box, that attracted several national discourses on it and years after this, it is still a matter still discussed in certain quarters of Christendom in the country.

In fact, most recently Archbishop Nicholas Duncan-Williams, the Presiding Archbishop and General Overseer of the Christian Action Faith Ministries (CAFM) had broken his long silence on the circumstances leading to his divorce, when he had said, he married consciously but he "did not know anything about the making up of marriage."

In a video sighted online, that sought Mama Francisca's views after her divorce amongst the few of hers online, she is seen dancing joyfully to the gospel hitz song "God has given me the victory" and making rare dance moves, she had shared how her story of vilification, pains, sadness and national disgrace of some sort, has been turned into a story of victory, glory and beauty. 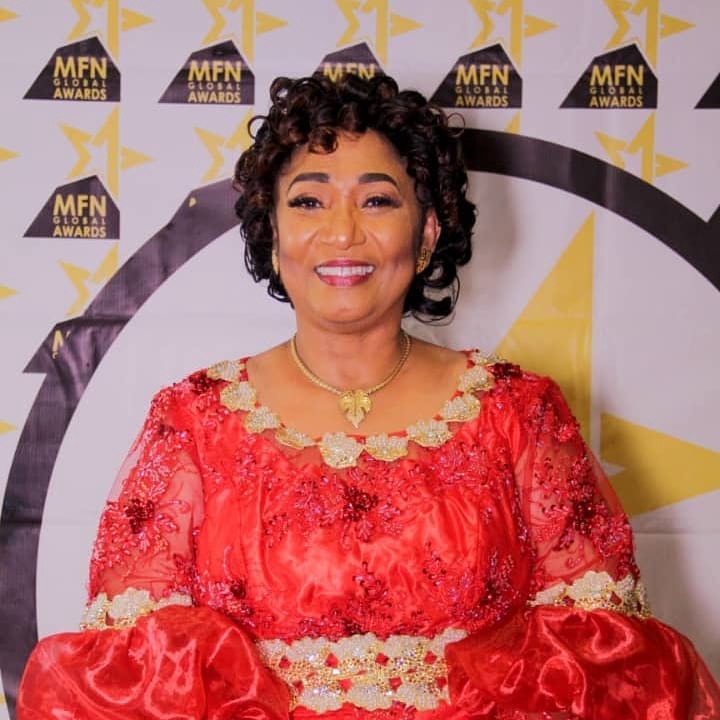 In fact, since her divorce, she has planted her own church which is Doxa Citadel, and DOXA is a Greek word, which actually means glory, clearly she is committed to making everything about her turns out for good.

She recounts how after her divorce with the national Charismatic leader and figure, Archbishop Duncan Williams, she had to overcome challenges of suicide. She was emphatic that, those were hard and difficult moments and she had such thoughts, but was sure to have people around her. She also added that, in those sad moments, what made it even worse was the fact that, people you have raised, supported and helped suddenly will turn their backs on you when you needed their support most. 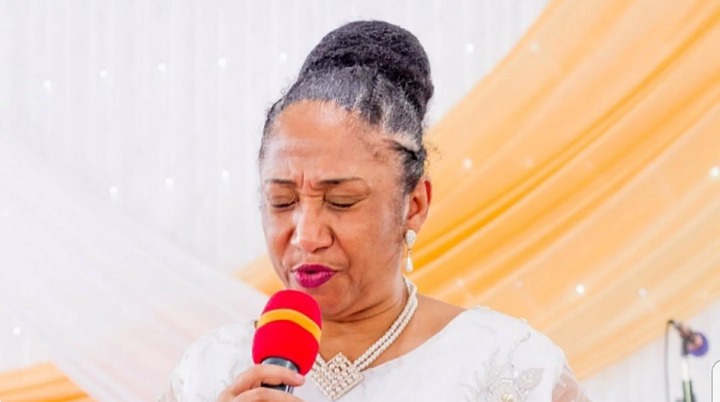 But also thanked the few people in her life who were very supportive of her during those hard times. She had reveled these in an interview she had with Oheneyere Gifty Anti during the later's show on The Standpoint here at https://www.youtube.com/watch?v=TdjxJgh1-Ls

She had revealed that, just after her divorce, she had to leave Ghana for the USA, as the persecution she faced here was excessive and hard to bear. The media reports, rumours she heard and what even those closest to her said about here were saddening and it made the already though situation very hard to bear all alone.

So in the USA, she stayed on for a whole eight (8) years and in her attempts to go beyond this phase of life, that she considers was a test, she decided to better herself. It was therefore during this season that, she got enrolled in a university and graduated for the first time with a Bachelors Degree. She didn't end there and went on to grab a Masters Degree and inspired by that achievement, she went on to grab two more. 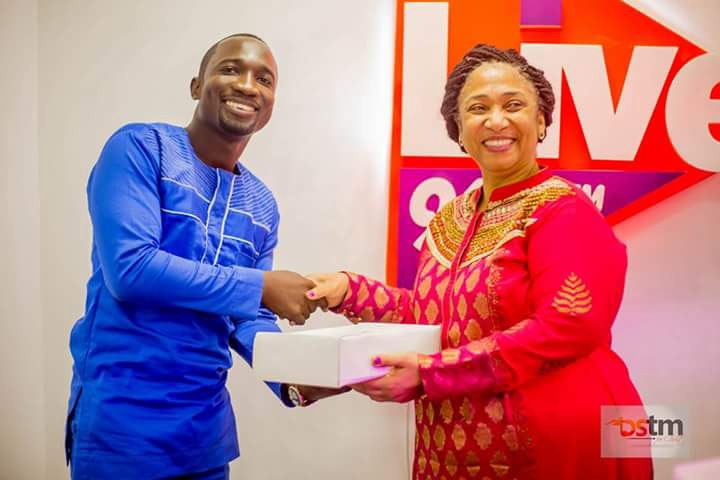 Rev. Dr. Francisca Duncan Williams has served the Lord in ministry for over 30 years, as she now holds a Masters degree in Divinity (MDiv) from Bethany International in Singapore and three honorary Doctorate degrees from the Living Word Church, Baltimore, Maryland USA and TAPAC in the U.K and a Doctorate in Theological Studies from U.A.T.

She only returned to Ghana after all these solid accomplishments. Concerning her call, the ex-wife of the popular man of God revealed that she was not a woman of God before she married the pastor and her greatest challenge was even in speaking in public and ministering.

She was grateful to the ministry of the Papa of Christian faith in Ghana and even though their marriage had been on the rocks, she admits that, the anointing on Archbishop Duncan-Williams had robbed on her and today, she can minister powerfully as well and see mighty signs and wonders following her ministrations. 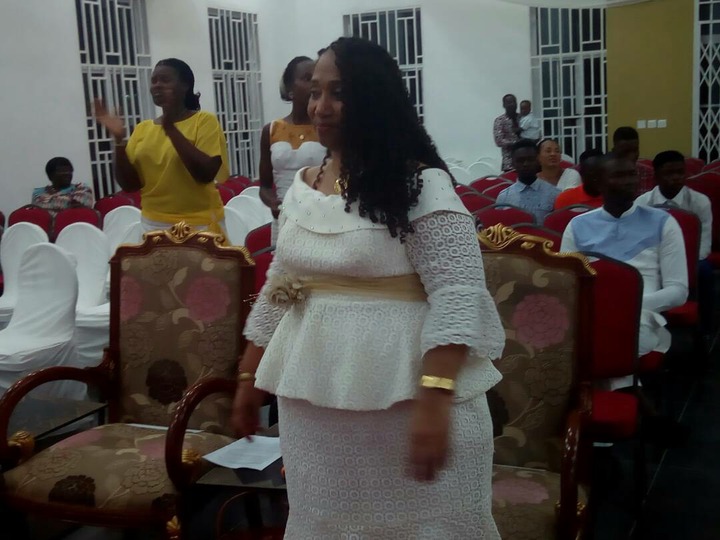 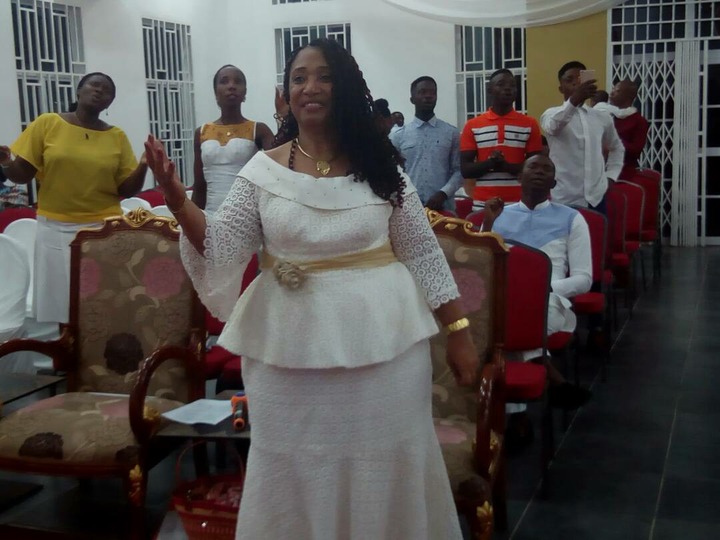 She also believed that, her background in service to God even from childhood may have been some of the basis, for which God was honouring her now. She had recounted how her mom had made their hall available for church services at their home at Teshie Nungua for a church that has now blossomed. She recalls how the worshippers used to wear slippers to church and especially when it rained, they had to do cleaning and in spite of al these, she served with all her heart.

Today, aside her own ministry, she also also runs a theology school at her church and with that platform, she is raising the next generation of pastors, something she is most passionate about. Aside this also, she has the Mama Francisca Mentoring Network that organizes programs to inspire many women and the likes of Oheneyere Gifty Anti and GTV's Selikem Akolatse, who have had personal learning experiences and have severally shared how they have been inspired and challenged by her ministry. 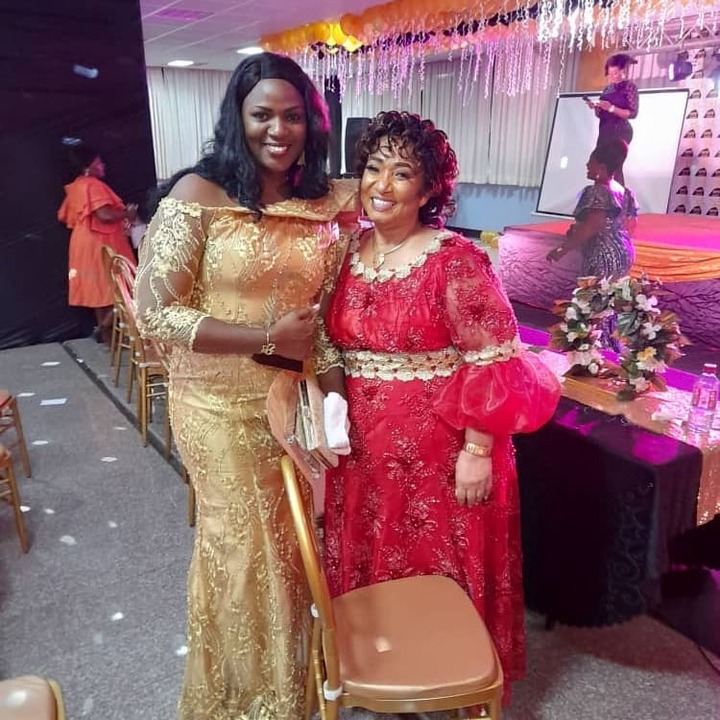 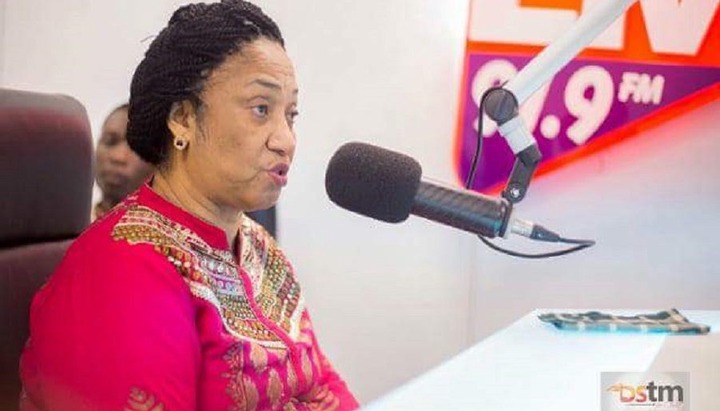 Do These Things Early In The Morning To Prevent Afternoon Headache