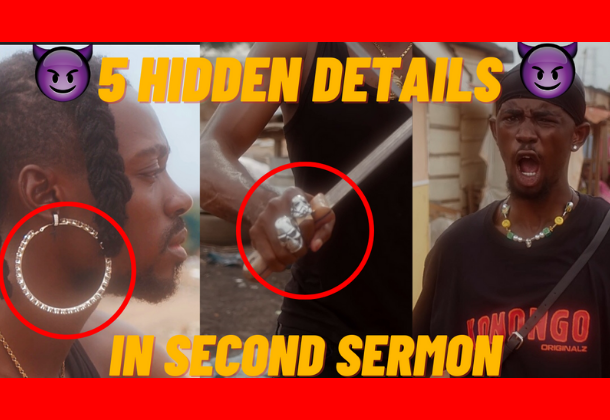 1. The 12 Disciples and other biblical references

In the second sermon track, Black Sheriff talks about being in front of the house of someone who owes him and his squad money.

Blacko states that the number of (killers) he is there with are 12 in number.

They are captured perfectly in this shot, and they are exactly 12 in number. This shows they pay keen attention to detail. Also, Although Sheriff Is not a Christian, there were some coincidental religious references made.

His clique of 12 can be a reference to the 12 disciples of Jesus Christ.

In the song, he asks the person who owes him to come down from a story building, which is similar to Jesus asking Zaccheus, a man who owed lots of people to climb down from a tree. 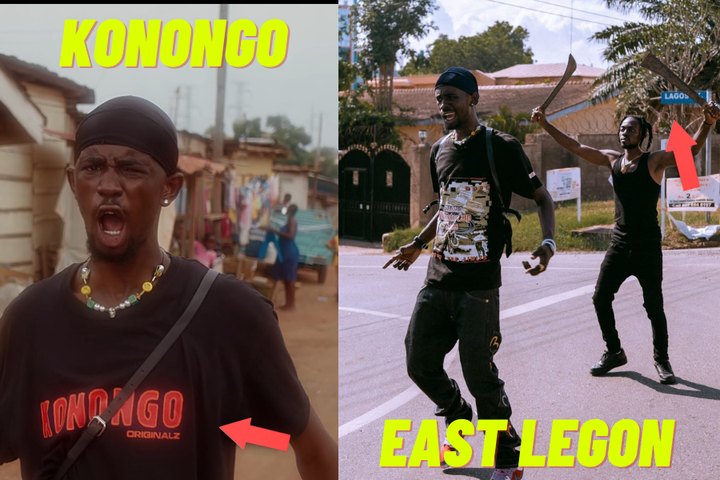 The luxurious location used was East Legon. This can be deduced from this street sign which is labeled Lagos Avenue.

The symbolism in terms of locations is as follows, In the early scene, we see Sheriff walking out of a made-shift house and is seen walking in a slum-looking neighborhood.

Then transitions to him now in more refined streets. Indicating that, he is trapping and hustling so he can attain the finer things in life.

The outfit for the music video is exclusively all black. From beginning to end, all participants in the video were clad in all black.

During the dance session, They were seemed to be a restriction placed on the nearby crowd not to get involved. 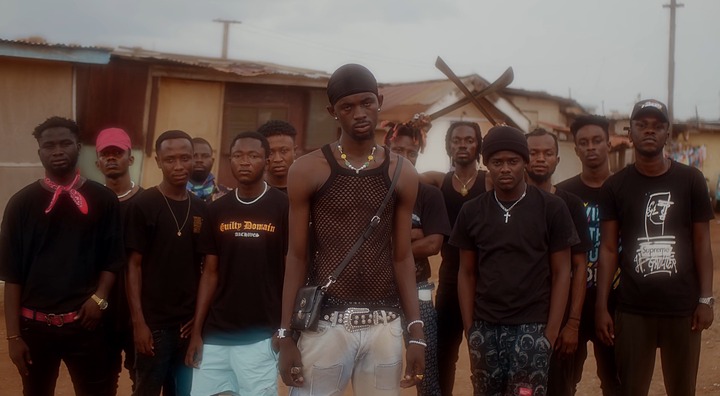 Unlike other New artists who love to include the crowd who are normally present during the music video, Black Sheriff kept the total participants in the music video under 30 people, all clad in black.

4. Lord of The Rings

The fingers of almost all of the important crew had on rings on, specifically, skull rings. 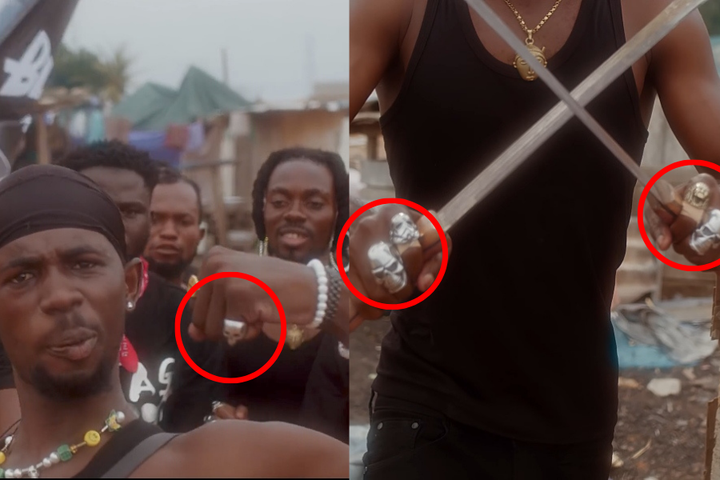 Skull rings have various meanings. However, they generally mean rebellion, life and death, and the reminder to live your best moments.

Yaw Tog and Kweku Flick also had cameo roles in the music video. They were both also spotted wearing the skull rings and clad in black, just like the other crew members. 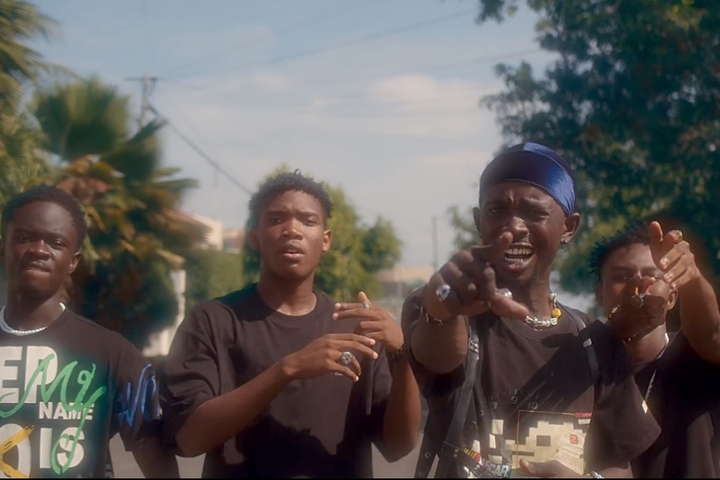 You Can Run But You Cannot Hide: Dampare And His Men Sends Strong Message To Three Suspected Robbers

Don’t Disappoint Us; Breaking The 8 Is Dependent On You- Bissue Reminds MMDCEs

They Will Drop Mahama In 2024; Ofoso Ampofo And Others Sabotaging Him- Atubiga Alleges