5 American stars who are of Ghanaian descent

By Henry-nyann (self meida writer) | 26 days 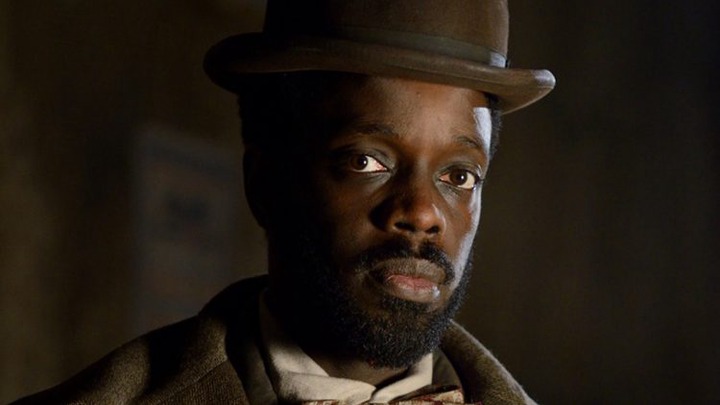 Bracato Ato Essilfi Essandoh is a Ghanaian-American actor who has appeared on television and in films. Essandoh graduated from New Rochelle High School in 1990. He was born in Schenectady, New York. Cornell University awarded him a B.S. in chemical engineering. He's also a playwright, with his play Black Thang appearing in the anthology Plays and Playwrights 2003. He also studied acting in New York City at the Acting Studio. Essandoh is also a co-founder of the writing and performance collective The Defiant Ones. 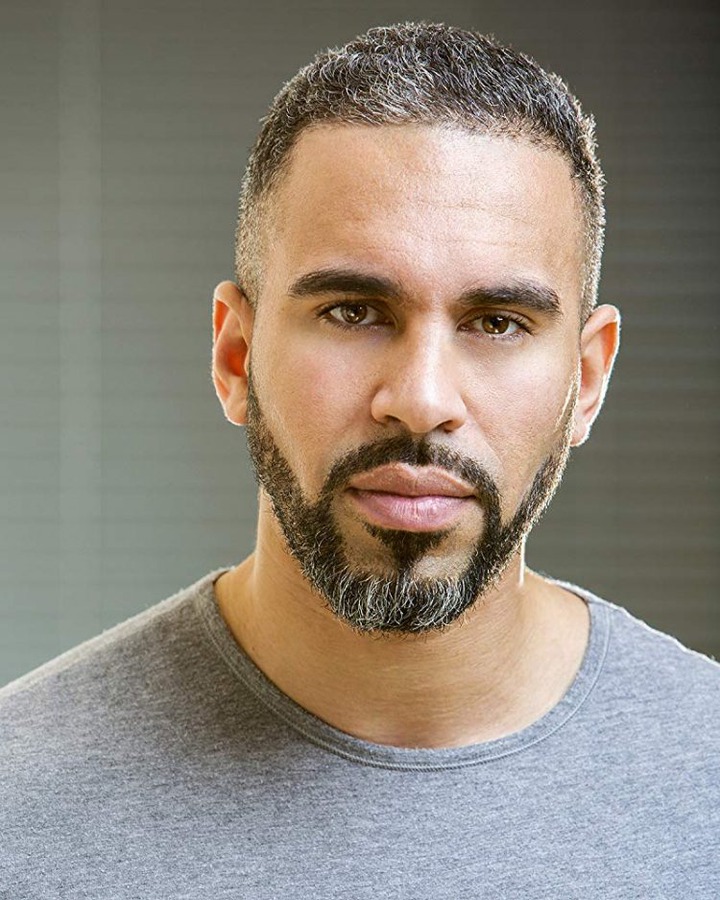 Joey Ansah has appeared in movies such as The Bourne Ultimatum, Street Fighter: Assassin's Fist, and Batman Begins. Can you ever guess he's Ghanaian based on his appearance? Joey is the second child of Kofi Ansah, a well-known Ghanaian fashion designer, and his Devon-born wife, Nicola. He spent the first ten years of his life in London before moving to Ghana with his family. He practiced Tae Kwon Do for four years in Ghana and also dabbled in hip-hop dance and motorcycle racing. He returned to England at the age of 15, living in Plymouth with his mother and younger sister. 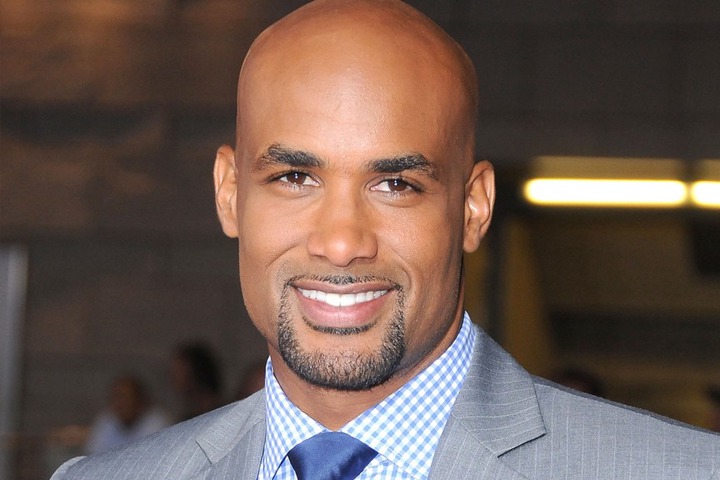 We're guessing you're familiar with Boris? However, the fact that he is of Ghanaian descent may not have occurred to you. Boris Frederic Cecil Tay-Natey Ofuatey-Kodjoe was born in Vienna, Austria, to Ghanaian physician Eric Kodjoe. He is best known for playing Jason in the 2000 film Love & Basketball. The Gospel, Brown Sugar, Resident Evil: Afterlife, and Madea's Family Reunion are among his other films. 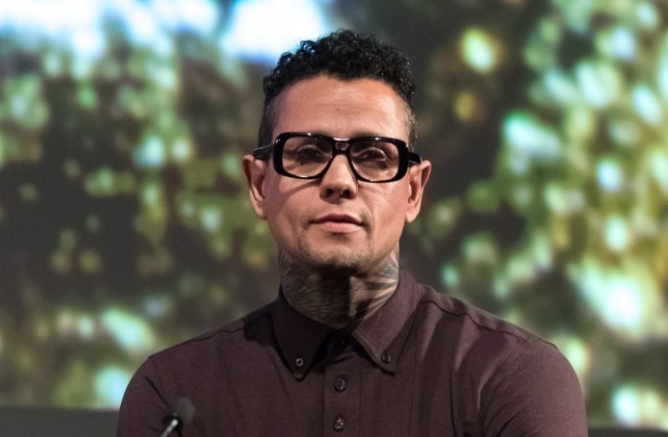 Jaye Davidson is one of the Ghanaian Hollywood stars you probably didn't know had Ghanaian ancestors. Jaye was born in the city of Riverside in the state of California. His father is from Ghana, and his mother is from England. When Jaye was two years old, her family moved to England. One of the most influential films that catapulted him to stardom was The Crying Game, a highly controversial film that highlighted his indigenous beauty. Jaye has spent the majority of his time working on high-profile modeling shoots. 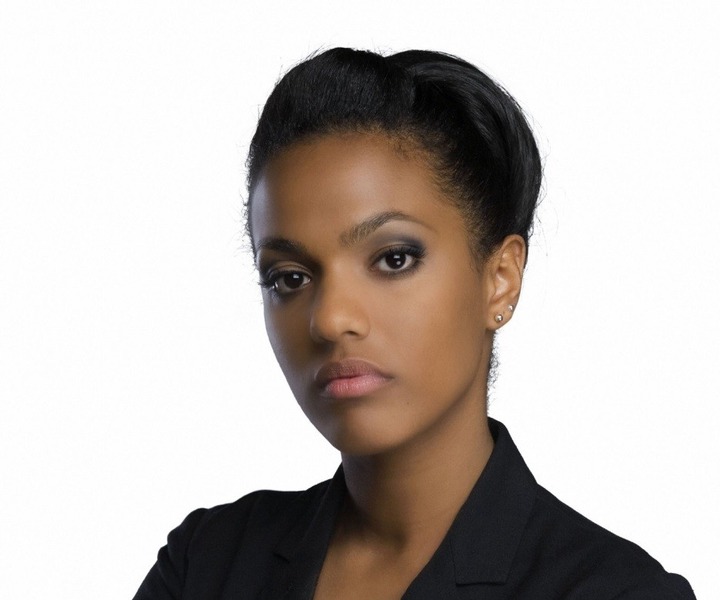 Did you think Freema Agyeman was a European? You are completely right. But then there's the fact that she's one of the Ghanaian Hollywood actresses you'd never guess has anything to do with Africa. Azar, Freema's mother, is Iranian, and Osei, her father, is Ghanaian. She is an English actress best known for her role as Martha Jones in Doctor Who and its spin-off series Torchwood on the BBC. Between 2009 and 2012, Agyeman starred as Alesha Phillips in the crime procedural drama Law & Order: UK, following her departure from Doctor Who. 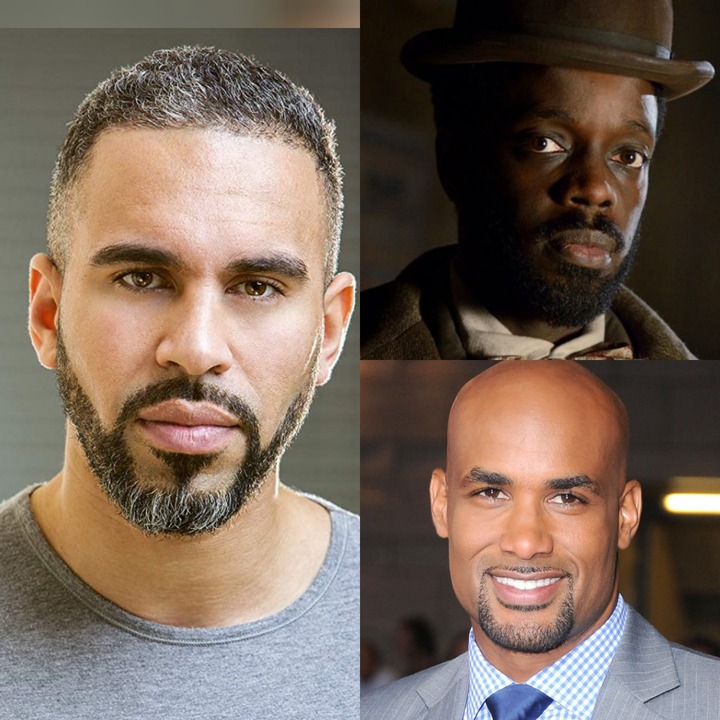 Content created and supplied by: Henry-nyann (via Opera News )