5 celebrities you did not know are transgender.

By iamcarthy (self media writer) | 14 days ago

LGBTQI is an umbrella term for lesbian, gay, bisexual, transgender and queer people. The L, G, and B refer to sexual orientation, who a person feels romantically and/or sexually attracted to.

I refers to intersex, which is an umbrella term used for a variety of experiences in which a person is born with, or develops, a reproductive or sexual anatomy that does not fit the typical definitions of female or male. An intersex person may identify as female, male, or neither.

There are most celebrities that we had no idea were transgender but here are 5 that will shock you.

1.Elliot Page previously known as Ellen Philpotts-Page the “Umbrella Academy” star Page came out as transgender on Dec. 1, 2020. “I feel lucky to be writing this,” he wrote on social media. “To be here. To have arrived at this place in my life. I feel overwhelming gratitude for the incredible people who have supported me along this journey. I can’t begin to express how remarkable it feels to finally love who I am enough to pursue my authentic self 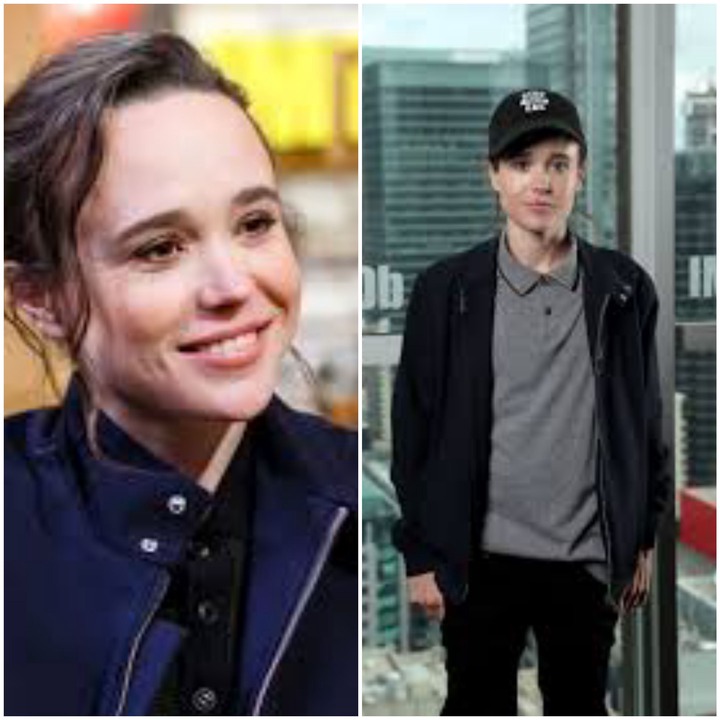 Laverne Cox formerly known Roderick Leverne Cox quickly became one of the most visible trans actresses with the rise of “Orange Is the New Black,” on which she had a starring role. But despite her being a celebrity, Cox has continued to deal with harassment over her identity: She revealed in November 2020 that she and a friend were the targets of an attack she believed was transphobic while they were walking in LA’s Griffith Park. 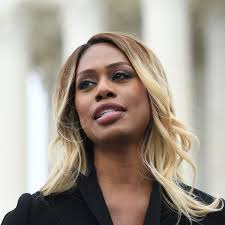 Isis King born as Darrell Walls was the first transgender woman to compete on “America’s Next Top Model,” has been making inroads since her groundbreaking appearance on the show, most recently appearing in an episode of HBO’s “Equal.” 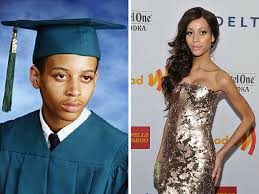 Valentina Sampaio who's real name is unknown in July 2020 became the first transgender model to appear in the Sports Illustrated Swimsuit issue. She also made history in 2019 by becoming Victoria’s Secret’s first-ever openly transgender model. “Brazil is a beautiful country, but it also hosts the highest number of violent crimes and murders against the trans community in the world — three times that of the US,” Sampaio wrote of her native country in a personal essay for SI. “Our options for growing up in a loving and accepting family, having a fruitful experience at school or finding dignified work are unimaginably limited and challenging. I recognize that I am one of the fortunate ones, and my intention is to honor that as best I can.” Zaya Wade previously known as Zion Wade is a child transgender. His parents said he knew since he was three that he was meant to be a girl. 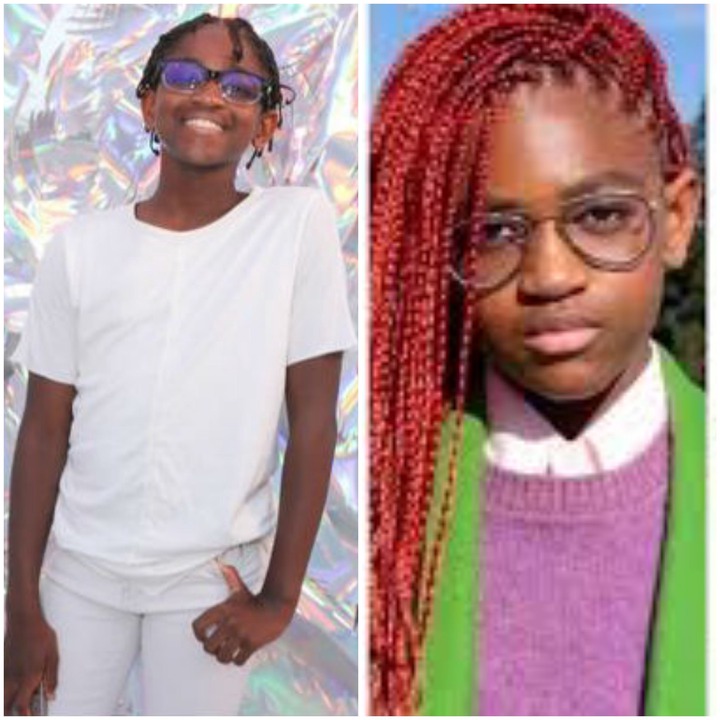 Some still find it strange to see transgender, wait we haven't even got over the shock of lesbians and gays yet.

Let us know what you think about these celebrity transgender.

God keep us and protect us.