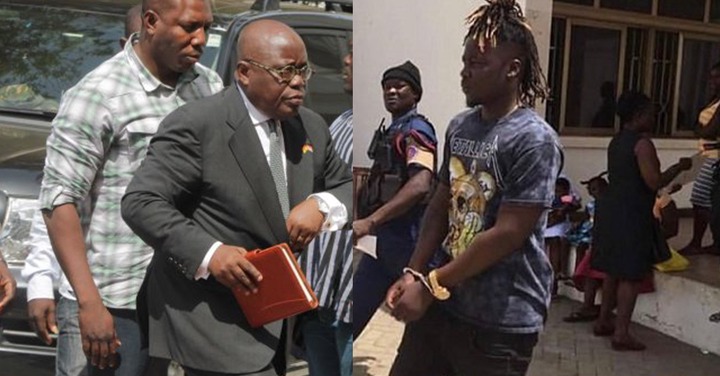 Nana Addo Dankwa Akufo Addo, the President of Ghana became the savior of hiplife musician, Wisa Greid after he was sentenced to twenty-four months in prison. This is a deep secret which many Ghanaians are unaware of. Many are only aware that Wisa Greid paid his fine and was set free after he was found guilty by the court but the real story behind is unknown.

Mr. Kwame Asare Obeng who is popularly known as A-Plus has revealed on United Showbiz that the Accra Circuit Court hurled Wisa Greid for showing his manhood whilst on stage performing. He told the court that what everyone saw as manhood was a toy and as such the court should forgive him. However, the court did not accept the excuse and found him guilty of gross indecent exposure and charged him a fine of GHC 8,400 to be paid to the state or in default serve twenty-four months imprisonment. 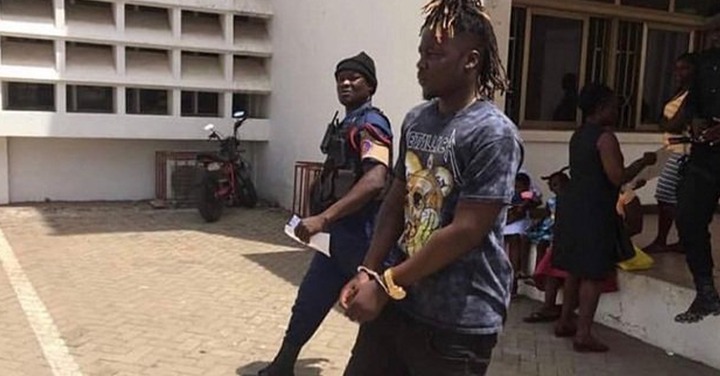 It was a sad day for the young musician because he could not raise the money. He was caged by the police according to the law and that is where his savior came from nowhere. Kwame A-Plus who was also in court on the same day of the sentence realized Wisa Greid could end up in prison and quickly decided to do the unthinkable. He picked a phone and called the President, Nana Addo Dankwa Akufo Addo, and told him what has happened. 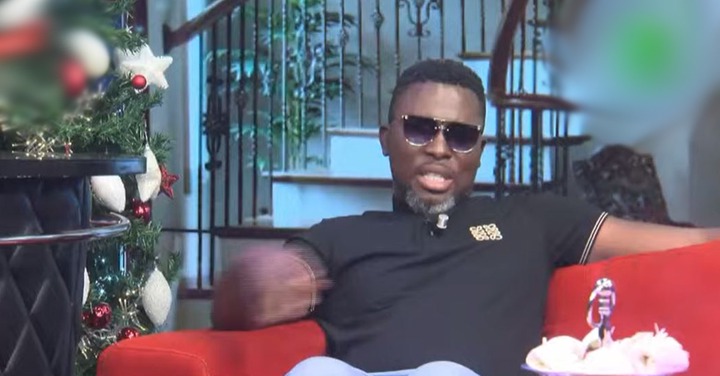 He pleaded with him to intervene because Wisa could end up in prison. Nana Addo Dankwa Akufo Addo immediately released funds to pay for the fine to enable the young musician to have his freedom. According to Kwame A-Plus, President Nana Addo Dankwa Akufo Addo after the phone call directed him to go and pick the money from one of his assistants and that saved the day. He believes that the President could have allowed Wisa Greid to be in jail and later use his powers to release him on a pardon basis but he decided to pay the fine for him. 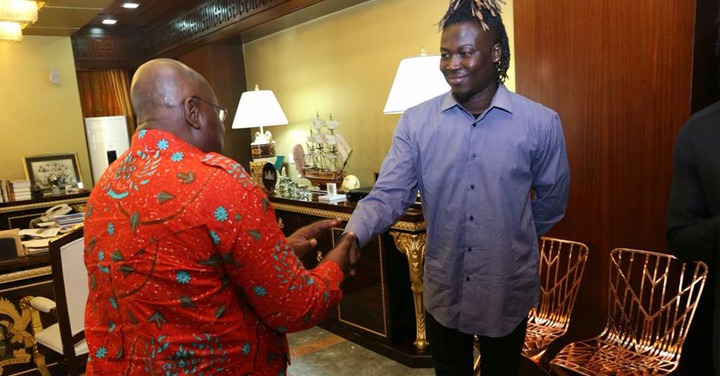 This issue has been a secret to the extent that most people do not know how Wisa was able to escape jail. Wisa Greid has since learned his lessons and he has not been spotted in a similar crime again. Other musicians have also not tried to commit a similar crime whilst on stage. The call by Kwame A-Plus saved that day.