The Ghanaian musical world has been really entertaining for about two days now. And all these continuous entertainment and fun is as a result of Patapaa's words and actions shown towards Sarkodie, his wife and even his mother. 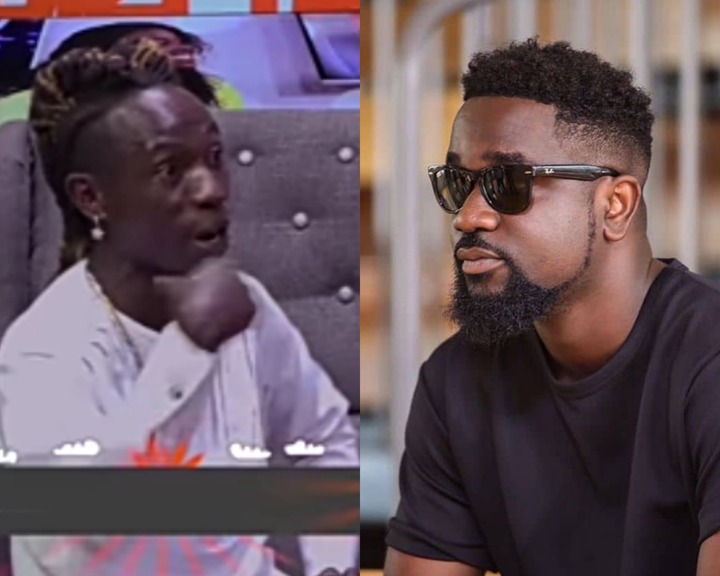 The Ghanaian popular hiplife artiste, Patapaa thinks that some Ghanaian musicians who have made it in the music industry take him for granted and do not give him the required respect he gives to them.

Patapaa in an interview with the host Mc Yaa Yeboah on Bryt TV got so angry at Sarkodie to the extent that she used insulting and abusive words on both Sarkodie's wife and mother. And these utterances from the 'One Corner' hitmaker was as a result of a jab Sarkodie took on Patapaa in one of his rap lines in Ypee's song 'Meye Guy'. 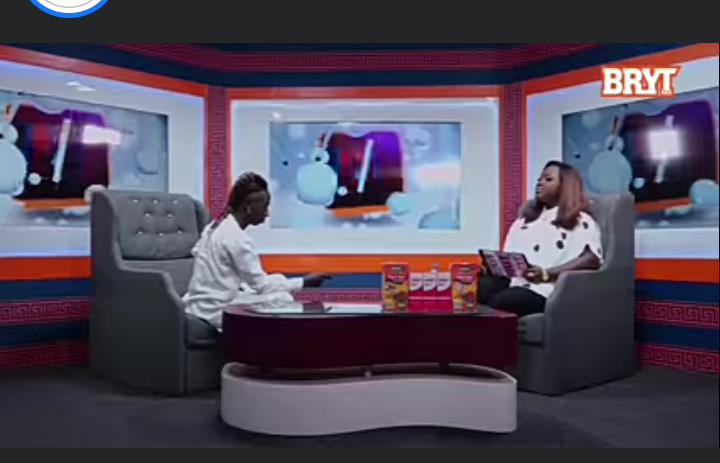 In this particular song Sarkodie was heard telling Ghanaians in Twi that, if he hadn't make it in music and had died, then Patapaa would have been the artiste to perform in his funeral ceremony.

Sarkodie and his wife Tracy SarkCess

This line is actually very humiliating and degraded or underrated Patapaa and that has caused Patapaa to talk about this for a long time but what happened on Bryt TV truly shows that Patapaa might never forgive him for using such words for him. 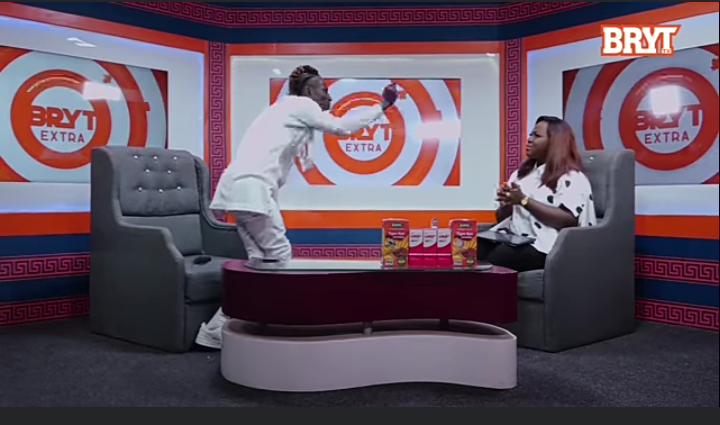 Ghanaians who watched the show on social media can not stop stating their own opinion about what Sarkodie said in the song and what Patapaa also said to him and his family. One of the netizens who wanted everything to end in peace told Sarkodie to try as much as possible and apologize to Patapaa.

The netizen said, "Sarkodie, just say you are sorry to PATAPAA." 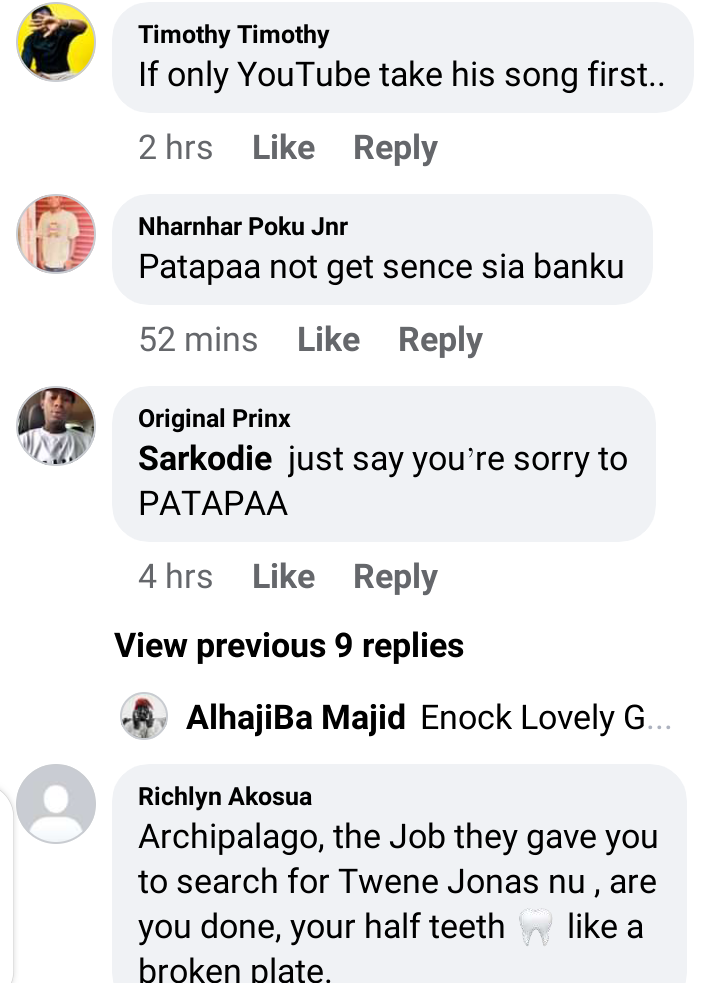