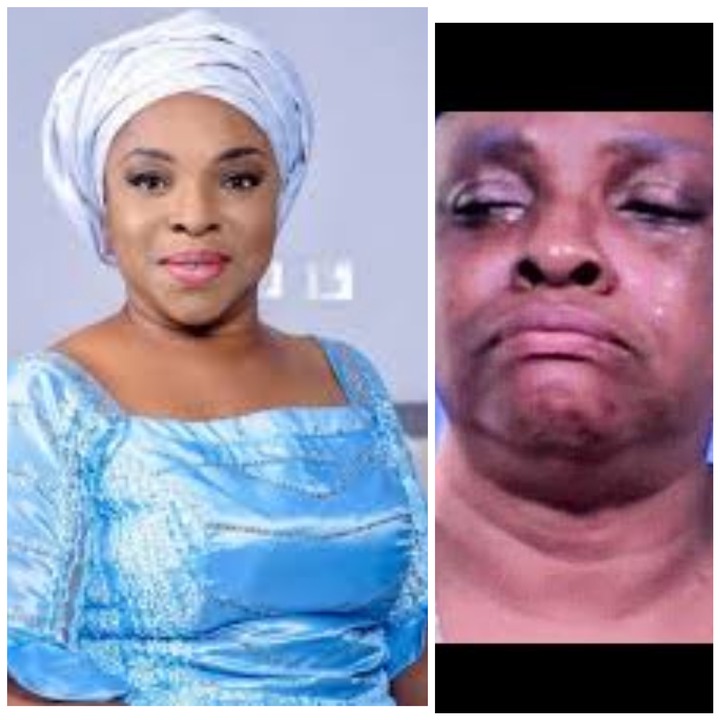 The Nollywood movie industry comprises movie stars from Nigeria, Ghana and other African countries, and it is the biggest entertainment industry in Africa in terms of population and popularity. The actors and actresses have different kinds of lifestyles, some of them are humble in real life while others are rough and rugged.

Today we would be talking about a forgotten actress who happens to be one of the most watched actresses during her acting days, in the person of Liz Benson Ameye, who is now and ordained pastor. She took up her first TV appearance role when she appeared live on a TV series popularly known as an opera soap in 1993.

Mrs Liz Benson Ameye is from Delta State, Nigeria, she was born on the 5th of April 1966 in Delta State. She lost her first husband, Samuel Gabriel, while she was still in her mid-twenties a long time ago and decided to tie the knot again with pastor Ameye in 2009. The pastor himself was single at that time, so it was an easy decision for both of them.

When she got married to her husband: 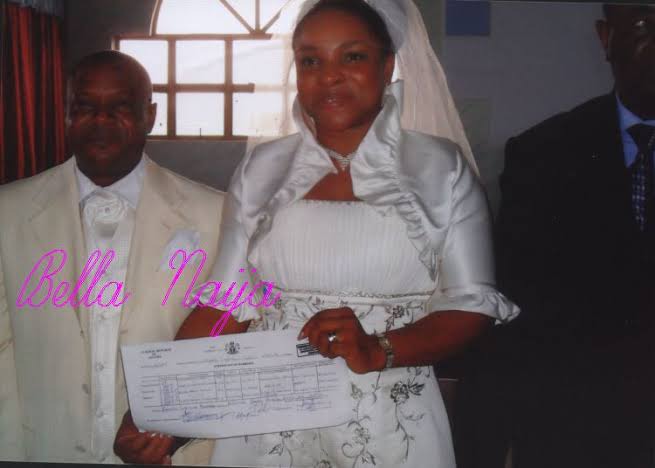 She recently built a new church for her own ministry known as Cathedral of freedom family assembly in the Ethiope West local government area of Delta State in Nigeria. The church is big, and she already has a lot of people who see her as a role model because she is now a modest personality unlike the days of acting in movies.

When she was commissioning her new church together with her husban: 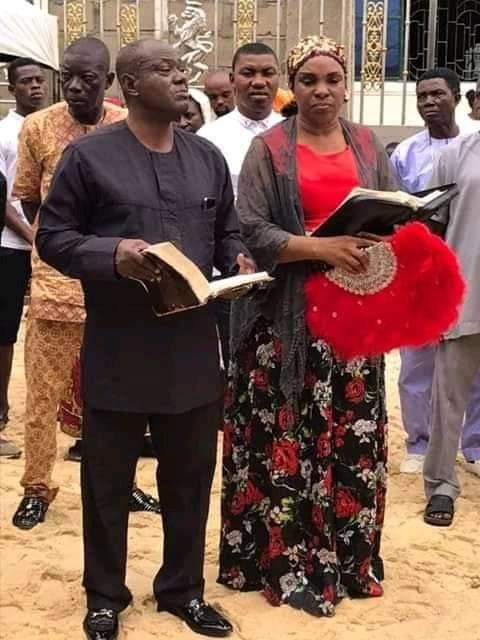 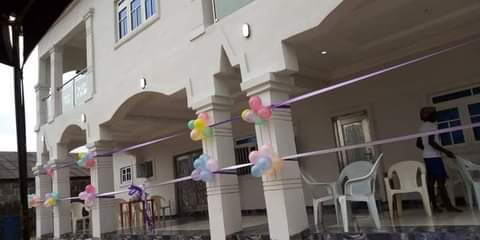 However, she has decided to return to the Nollywood industry, but she stated it clearly that she would only feature in decent movies that would go in line with what the gospel preaches.

When she returned back to acting: 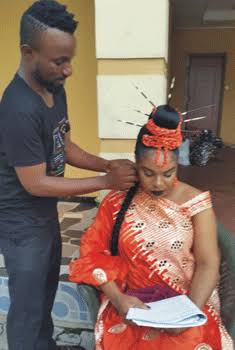 Since becoming an Evangelist, she now preaches the gospel on a full-time basis within and outside of her ministry which she runs together with her pastor husband.

Do you think it's good for her to return to the movie industry again? Your opinion matters a lot