Some Ghanaians do not believe what Captain Smart said about rejecting $200,000. See comments

Captain Smart is a renowned journalist in the country who now works with Media General. He is the current host on Onua TV Maakye program. He has made some allegations that, some foreigners have made an offer to him to fight for the right of homosexuals in the country. 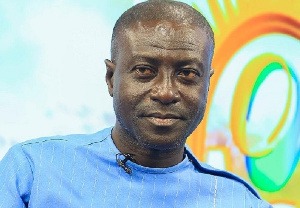 According to Captain Smart, he will be given $200,000 if he agrees to fight for LGBTQ+ rights in Ghana. He turned down such offer because his conscience would not have judged him right if he had picked money over moral principles.

He continued by saying, some journalists and priests will by all means fall for such offer when offered to them. He therefore urged Journalists and the government to avoid taking monies from any LGBTQ+ organizations.

Ghanaians have massively reacted to these allegations by Captain Smart. Majority of comments and reactions on social media do not believe what Captain Smart said.

Below are some comments on social media: 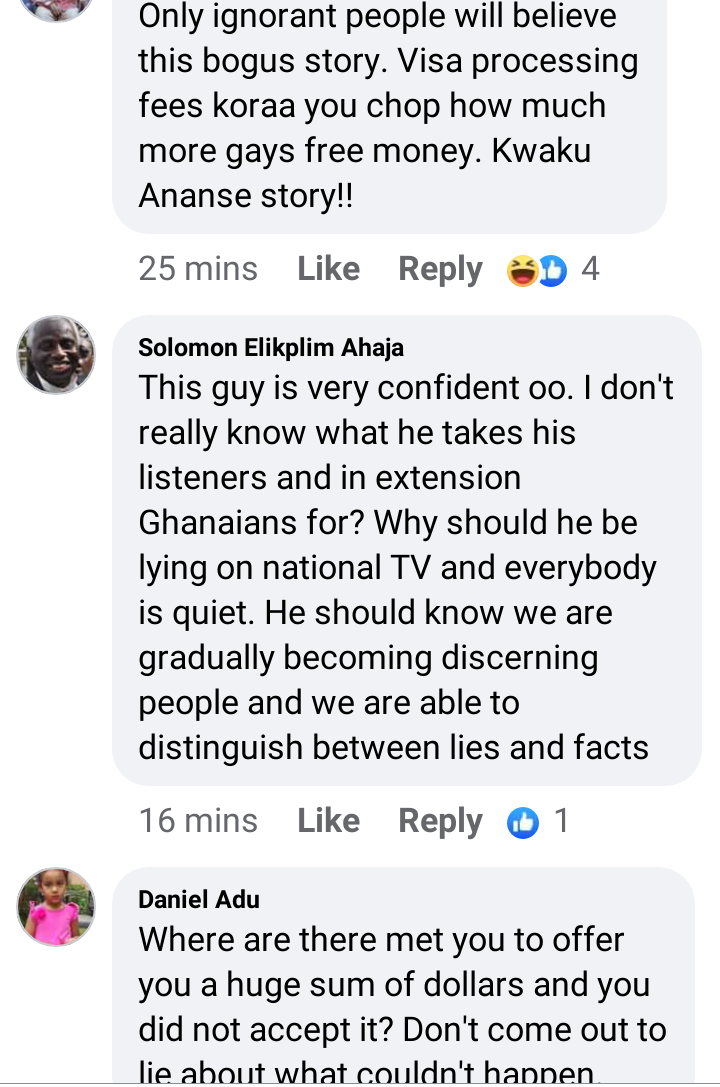 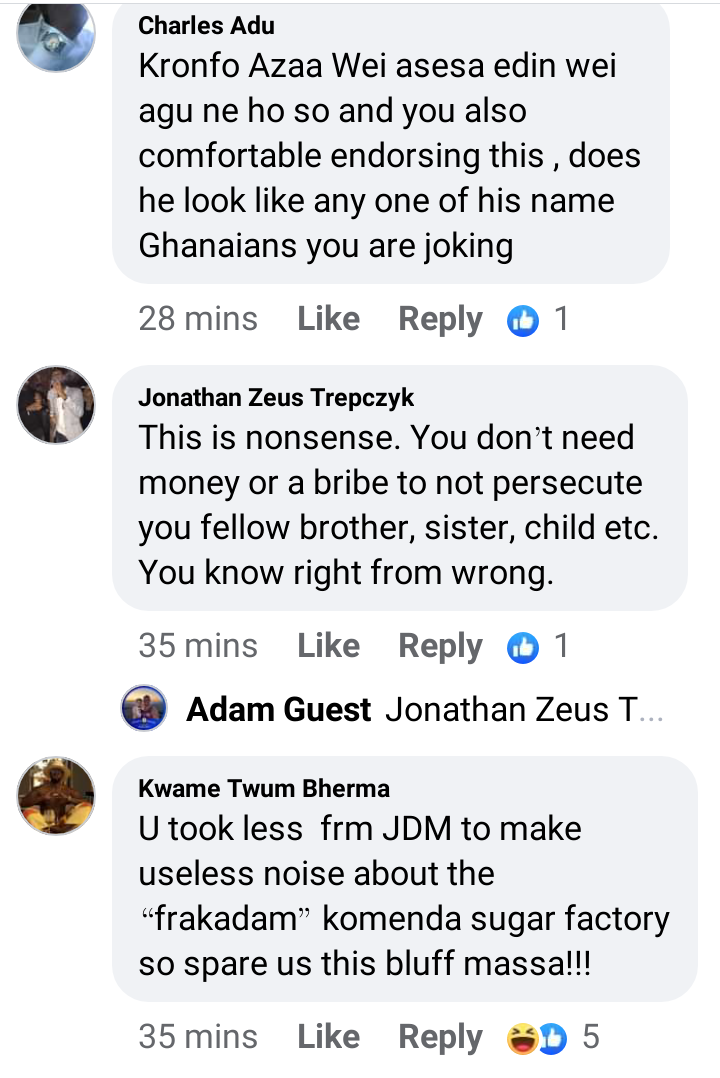 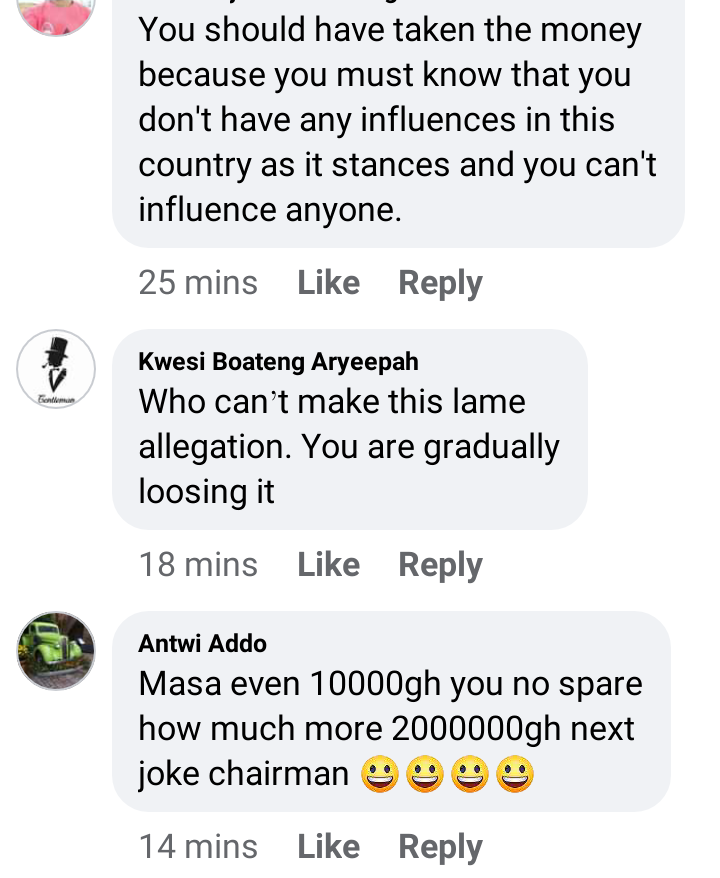 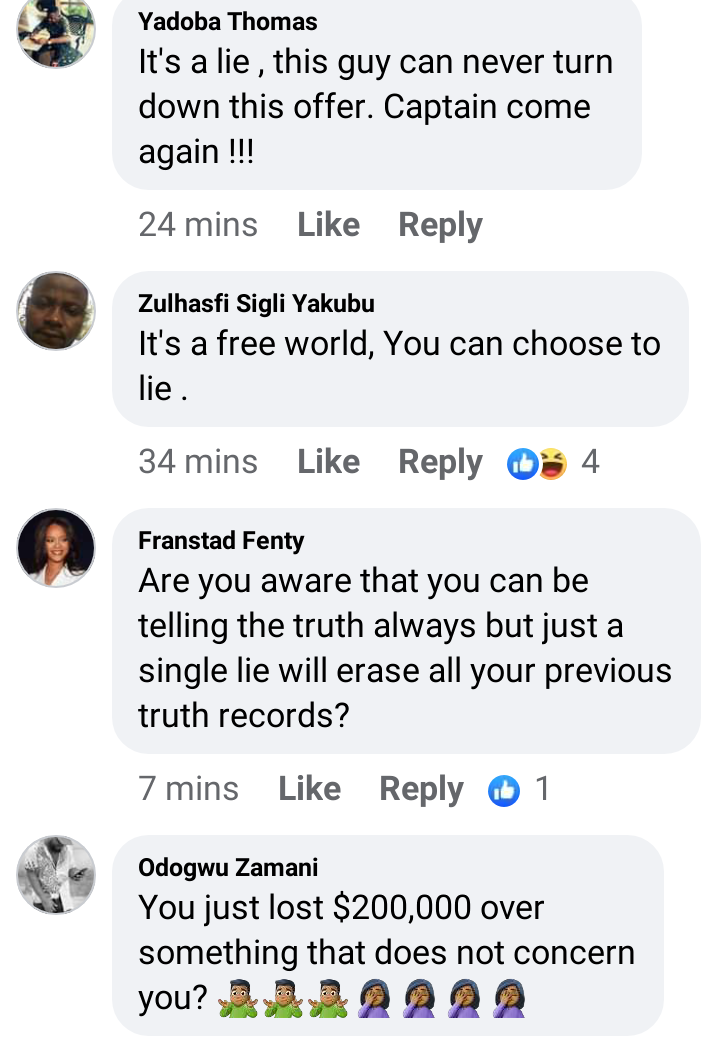 However, others do believe what Captain Smart said as they believe that, preaching good about LGBTQ+ will just seem not right.

From the reactions above, most people do not believe what Captain Smart said as they believe he was never offered any money and even if he was, he would have taken it.

This comes after an anti-LGBTQ+ bill is in Parliament pending its approval or dismal. Most Ghanaians have shown concern on this matter. Human rights lawyers have also had their say on this. Parliament is yet to decide their stand on this.

Tell us what you think about this by commenting below your opinion.