Dzato and Grace at it again for winning best couple; Check out full list of Date Rush award winners

By Ahomka.News (self meida writer) | 28 days

Finally, everything about TV 3 Date Rush for this season has come to an end today. For the first time in history, there were awards organised for contestants in season 4 and 5 respectively. Many Ghanaians were glued to their television sets and social media to witness what transpired. Date Rush viewers choice awards as the name implies was organised to reward the contestants in various categories for putting in much effort.

People voted for their choice in those categories that were announced across all social media networks. So far as it is an award scheme, there is going to be only one person who will pick an award in specific nominations. Some of the nominations were, Most romantic male and female, most trended male and female , most controversial couple and so on. Some of the contestants were nominated while others couldn't make it on the list.

After weeks of voting, Ghanaians have shared their opinion according to the total votes cast. The award night was very interesting as hitmakers like Kweku Darlington, Mr. Drew, Sefa etc. came to shake the stage. If you could remember season 4 reunion, Grace publicly removed a ring and proposed to Dzato to show how much she loves him. Truly it has paid off as they win the ultimate prize as best couple of the year. They will enjoy a fully paid expense trip to Dubai for six days. The night as usual was a night to be much remembered. Congratulations to all award winners.

Below are the award winners: 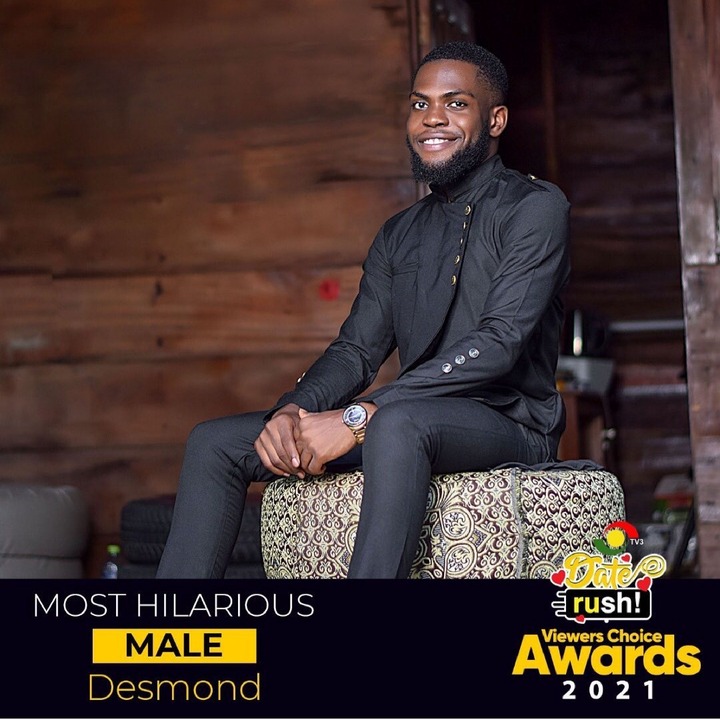 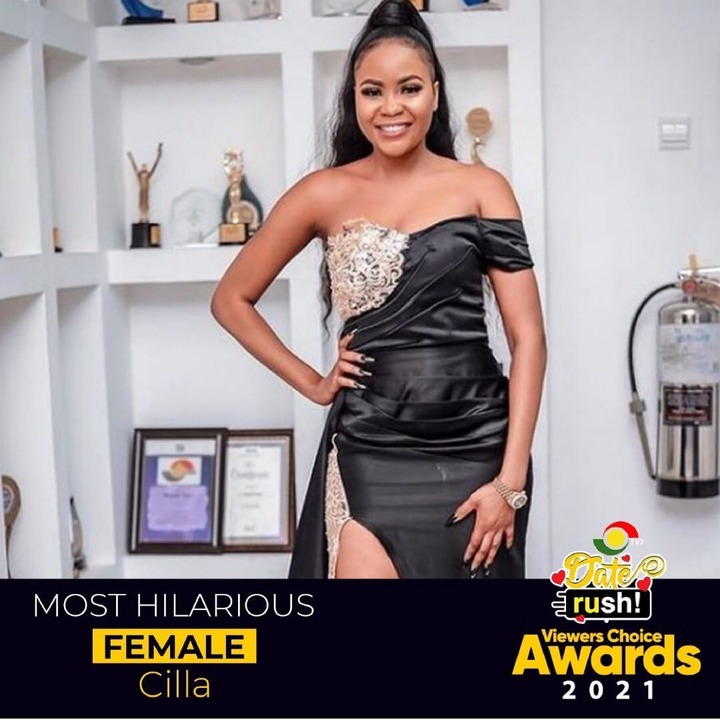 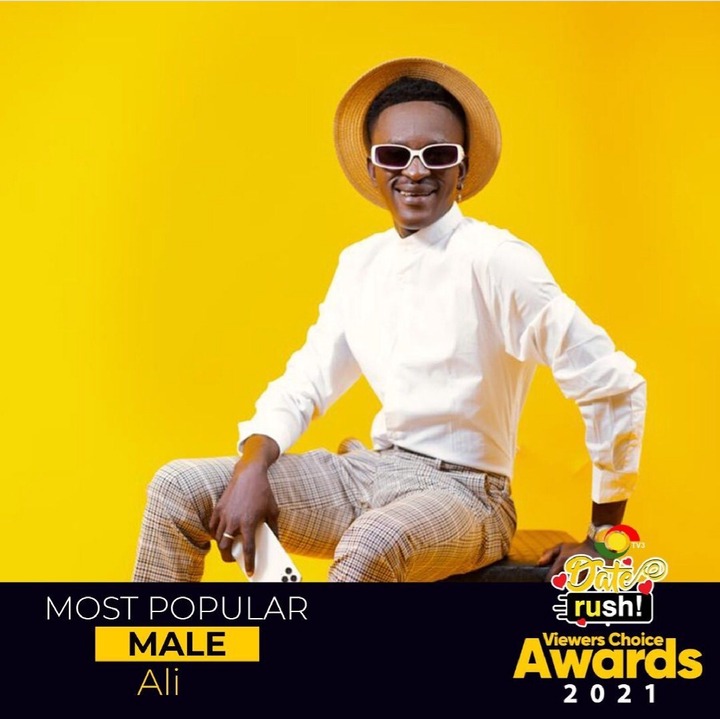 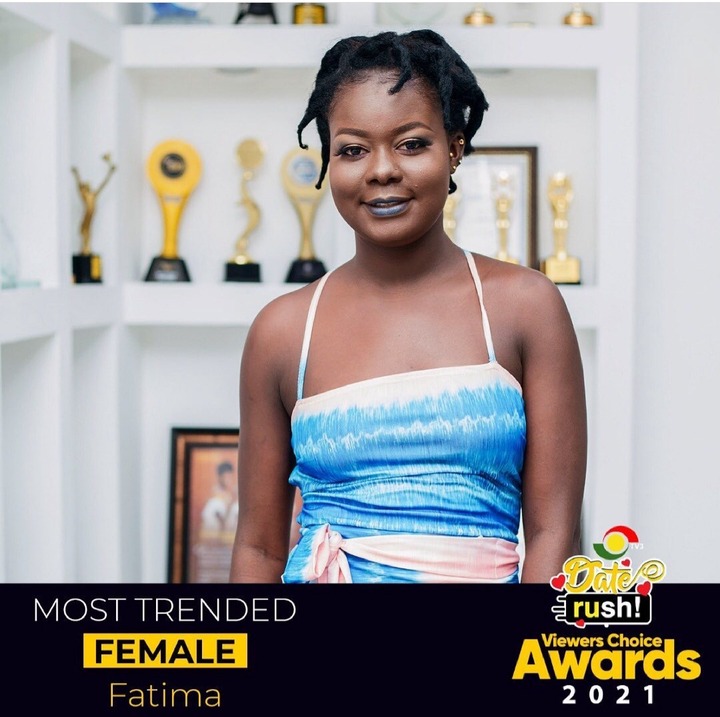 5. Gnasher of the season - Rockson 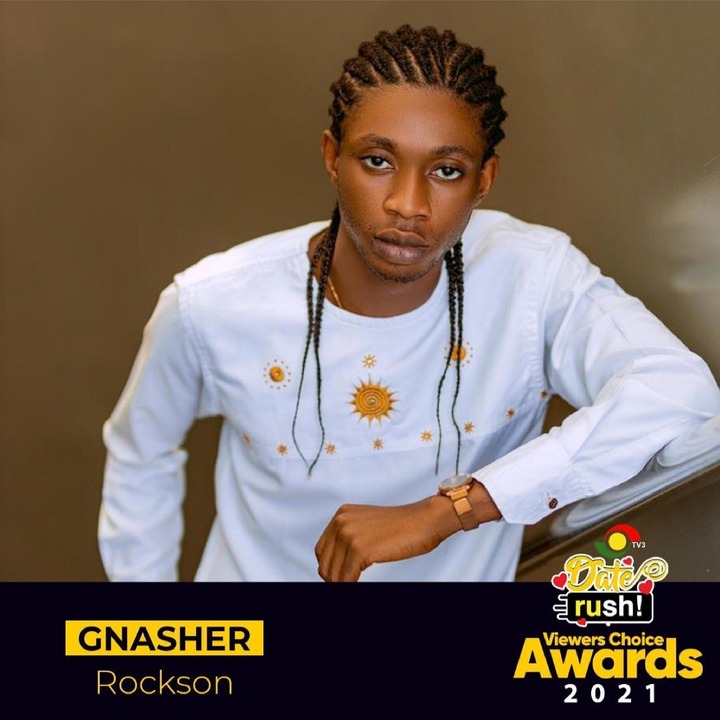 16. Most Controversial Couple - Bebelino and Sandra

17. Couple of the Season - Dzato and Grace 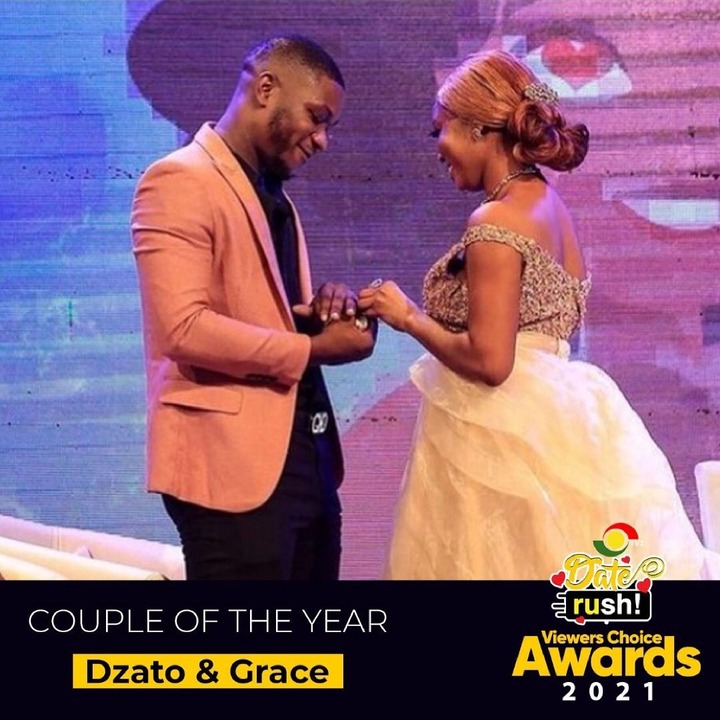 Be Assertive About What You Feel, You Can't Be In Between - Lydia Forson Fires