4 Popular Ghanaian female celebs and their grown up sons (Detailed)

By Undergroundnewsgh (self meida writer) | 21 days

Our country's entertainment industry are blessed with many successful and intelligent celebrities. Some of these celebs especially female celebrities in the country have grown up handsome sons you probably might not know. These renowned female Ghanaian celebrities in question gave birth as early in their twenties. Some of whom, their sons have grown up to become big boys now to the surprise of many Ghanaians most especially their fans. This write-up focuses on 4 popular and successful female celebs whose handsome grown up sons will amaze you. 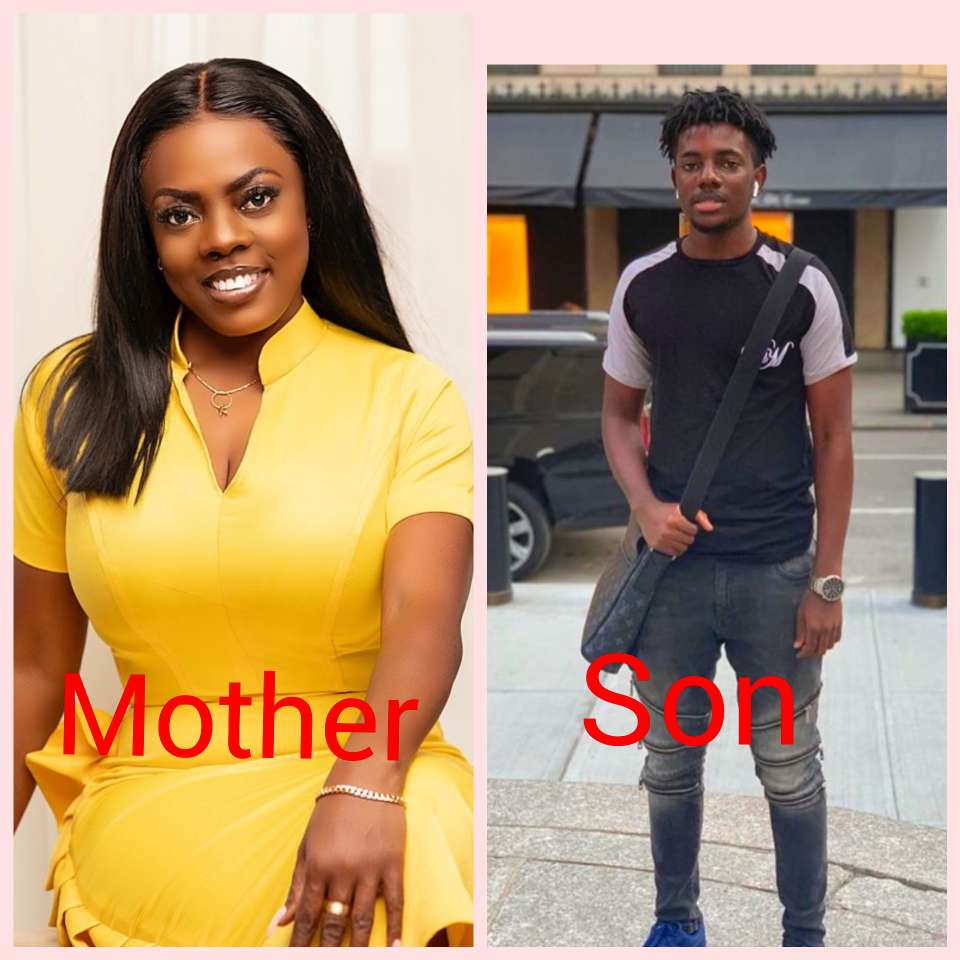 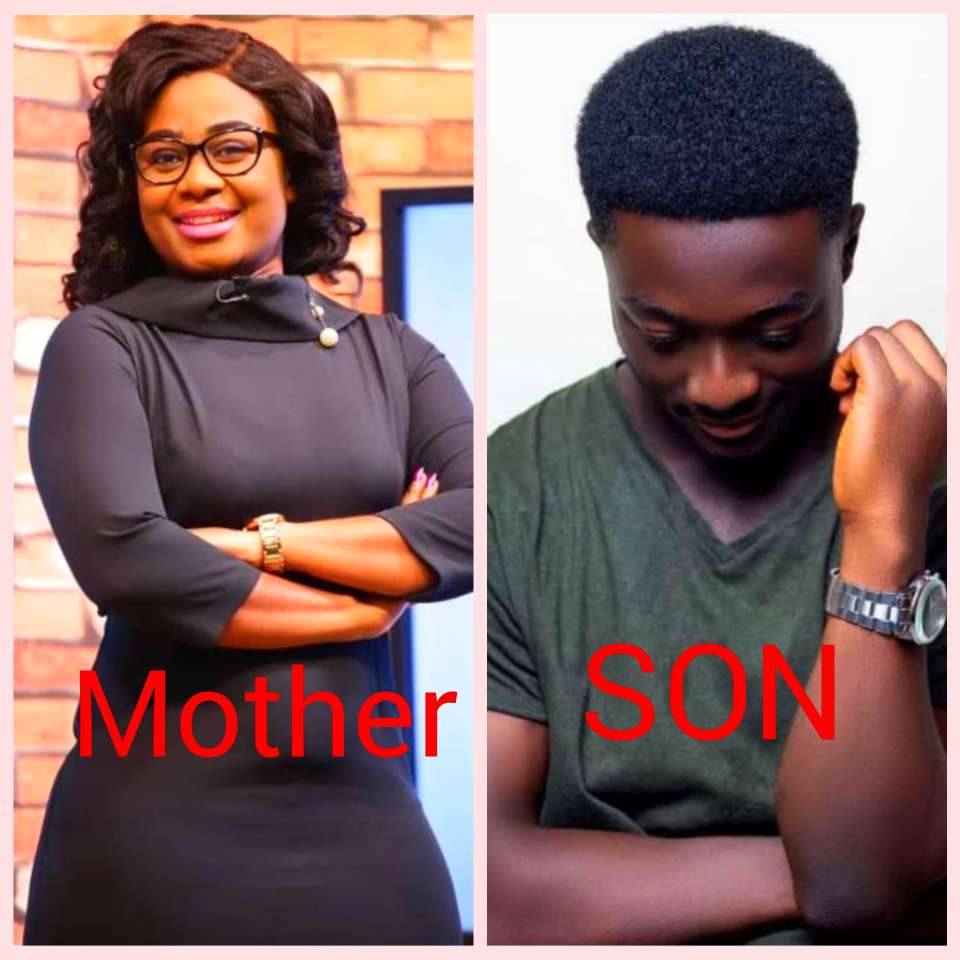 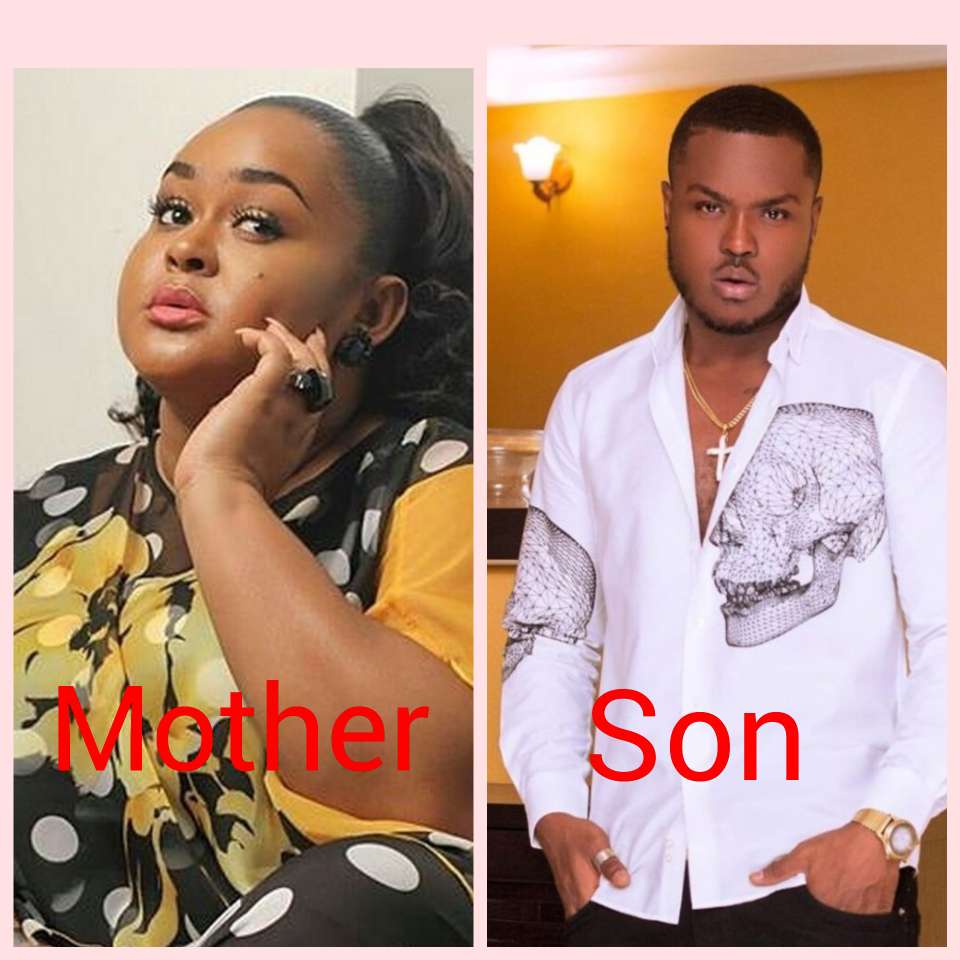 The veteran kumawood actress surprised everyone when her eldest son popped up on social media. Her son is a grown up boy. Many people were surprised, because the award winning actress is not all that old to give birth to such a handsome grown up son.

However, it was believed that, the kumawood famous actress gave birth at the age of fifteen years of age. The 38 years old mother has two children at the moment all of whom are males. His first born is 23 years of age. If take a look at their photos, no one will tell you that, their resemblance is crystal clear. Vivian Jill has featured in over hundred kumawood movies. She is one of the most celebrated kumawood actresses in Ghana at the moment. 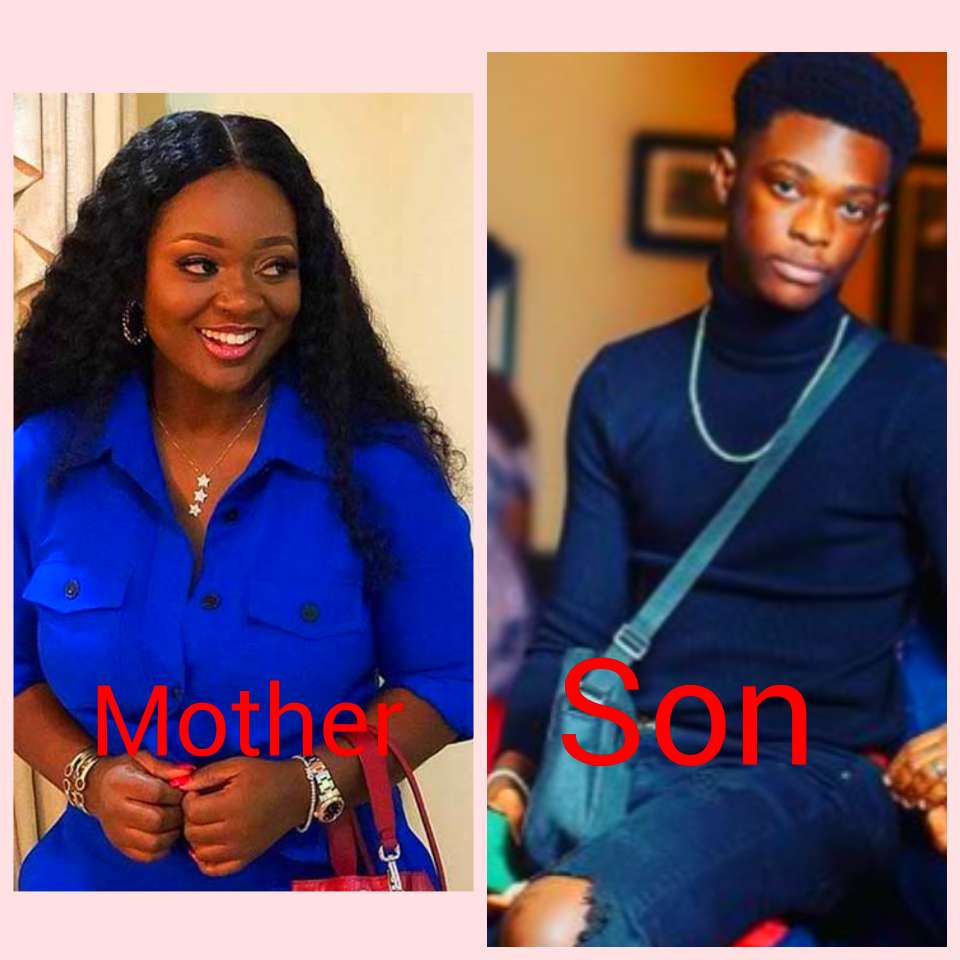 Renowned and beautiful actress Jackie Appiah is one of the most respected and famous actresses in Africa. The award winning actress who has featured in many Ghallywood and Nollywood movies is currently 38 years of age. Jackie Appiah has only one child. The single mother Jackie son is 16 years of age according to many reports. Damien Agyemang is the name of the handsome and cute son of Jackie Appiah. Jackie has appeared in over 200 movies in Ghana and Nigeria.

Thanks for reading, Kindly hit the follow button to follow my page for more exciting pieces. Thanks