By MrsBabie (self meida writer) | 25 days

GHOne TV may have suffered some form of humiliation, when in a call to their court correspondent Mutala Inusah, on their News Night news bulletin today, the famous MTN notice, "you have no call credit in your MTN account" was heard live on TV.

As could be found from their live news bulletin showed here on their Facebook page Facebook, from the 37min going, the news anchor on GHOne News Tonight with Mohammed Lily (@iamlilymohammed) had introduced the court respondent, who was supposed to update the viewers on a press conference held at the office of the lawyer for Akuapem Poloo after her release. It was few seconds into this call, that the call credits must have finished on the live news.

It is ok to not have credit, as everyone can afford the varied ranges of call cards available on the market, but somehow in our society, we have somewhat associated that with poverty and especially in this case, when it is a live transmission of the news, it may also show that, a production assistant must have not done some basic background checks well.

The anchor, Mohammed Lily, who was visibly shaken by the seeming embarrassment, held on for some few seconds and came back with a stronger excuse in a much more feigned confidence saying that "all right, that is quite unfortunate. Well you know it happens with network issues" and quickly went for a break. 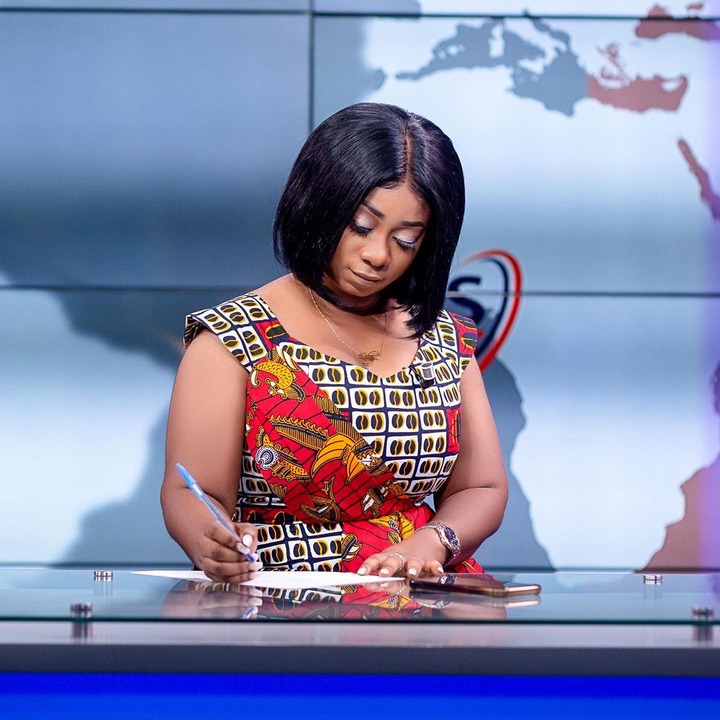 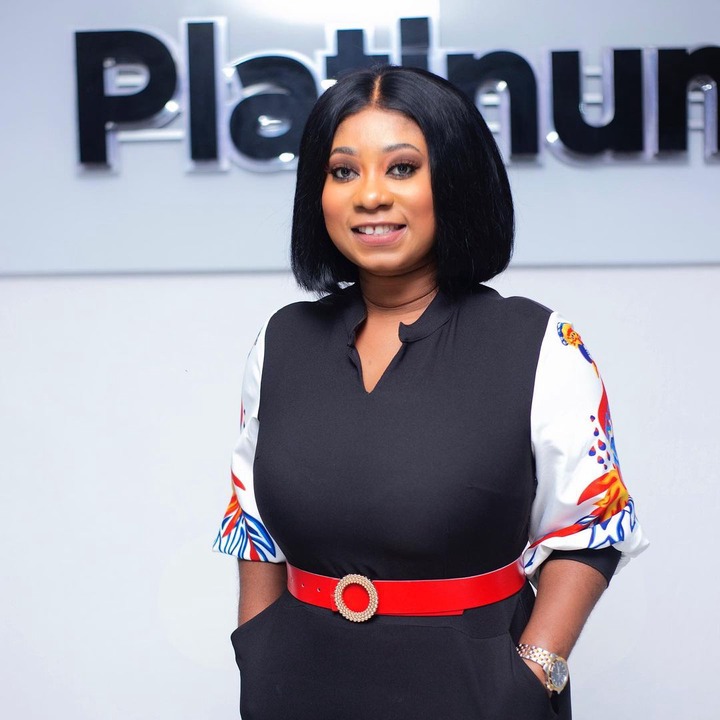 But independently, we all know that, that cannot be blamed on a network problem but on a lack of call credit and so, we can all understand that, she was been defensive. Funny commentary has since followed on this and I can bet that, the entire evening news that was also broadcasted on Facebook live, may soon be taken off.

Some of the funny comments include the following:

Yaw Kusi writes "Lily this is not network problem o. We're all heard it. Lol"

﻿Even though this is a small problem, it may well be bringing to mind, the most recent financial challenges the channel have gone through, since, Unibank, the financial arm of the conglomerate was shut down, resulting in a limited financial capacity to the TV station arm of the owners and managers.

It will be recalled that in August 2019, Chief Executive Officer of EIB Network, Nathaniel Kwabena Anokye Adisi popularly known as Bola Ray had revealed the reason why most of his staff at GHOne TV left was as a result of lack of funds.

Speaking at 2019 International Youth Empowerment Summit held at the National Theatre, Bola Ray openly disclosed how he had to delay payments of salaries for 7 months in 2018, bringing closure to the rumors of the economic crisis at the media house following issues its’ mother company Unibank faced a year earlier in 2018, leading many to speculating reasons why over 10 top media personalities had left the EIB Network.

Bola Ray further explained that people who worked with EIB and could not bear with the challenges that came with salary delays used different excuses to leave for other jobs, as according to him, out of 483 staff members of the EIB Network, over 100 left and about 300 staff members were still working for the company nationwide.

Hopefully, they are not back to those days again and that, this no call credit in your MTN account is just a production error, never to be repeated for such a highly respected TV station in the country. 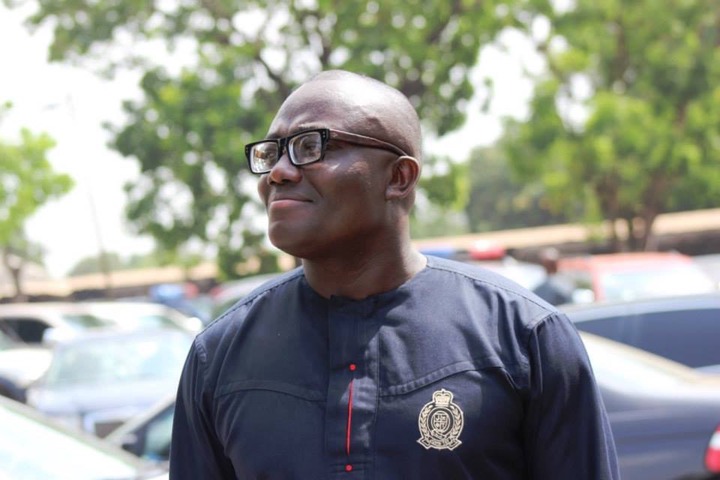