5 Ghanaian Celebrities Who Died At The Peak Of Their Careers

By Currentworldnews (self media writer) | 7 days ago

Ebony: Her real name is Priscilla Opoku-Kwarteng. She died in February 2018 just at the age of 20. She was involved a motor accident. Her tragic death occurred on the Bechem-Nsuta road, when she was returning from Sunyani. Ebony was the biggest artiste in 2017 releasing several hits like Maame Wh3 which made the headline in Ghana music. 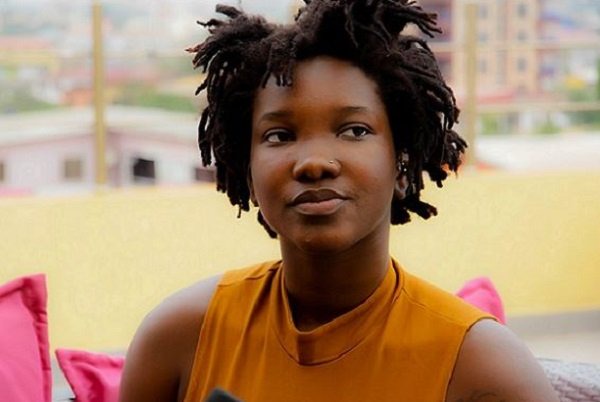 2. Castro: Castro de Destroyer was at the peak of his career but on 6th July 2014, the whole nation was thrown into a state of confusion, uncertainty and tears when the news of Castro’s disappearance on the Ada Estuary hit the public. After days of searching the estuary, the police and search team only recovered the Jet Ski on which he went skiing with an unknown lady. His real name is Theophilus Tagoe. He was just at the age of 32 when he disappeared. 7 years has passed since his that and by laws of Ghana he can be officially considered dead. 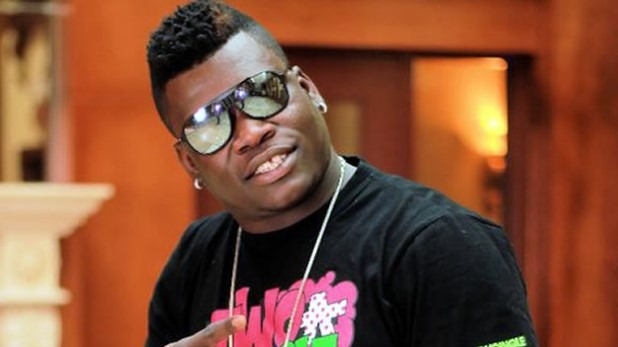 3. Terry Bonchaka: Once upon a time, a young boy of 21 years, out of nowhere, came and hijacked the Ghana music industry and made it his own, but sadly that did not last for long as death came calling him too early. That is the story of Terry Bonchaka who tragically lost his life in an accident on the Tetteh Quarshie Interchange in 2003. His great music tune, Puu L3l3 was unique and still recognize even after his death for 18 years. 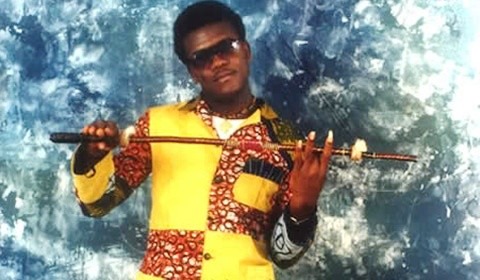 4. Suzzy Williams: She died on the La-Teshie Nungua Highway in 2005 at just the tender age of 23. At the time when she died, Suzzy Williams was one of the biggest movie star in Ghana and Nigeria featuring in all the blockbuster Nollywood and Ghallywood movies. She was making all the right moves in the movie industry and making a name for herself as the most talented actress among her peers. 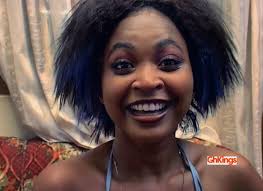 5. Bob Santo: Evans Bosompi, also known as Bob Santo who was single-handedly doing a great job to revive the local movie industry before Agya Koo emerged after his death. Together with his eternal compatriot, Judas, the two brought excitement back to the local movie. Unfortunately Santo passed on in May, 2002 at age 61.