The Information Minister, Kojo Oppong Nkrumah, is urging the police to go to every length to arrest the bully boys who raided a radio station at Ada, roughed up a presenter and vandalized broadcast equipment of the station. 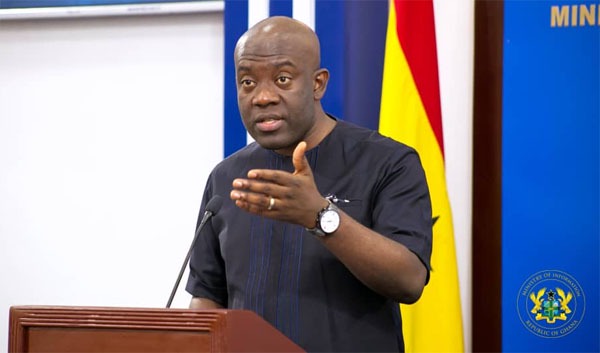 He has described the attack as totally unacceptable and says it should not go unpunished.

“There is no justification for a group of people to physically attack a radio station and its staff for comments made on air.

If a party is aggrieved at media comments, there are legitimate and legal avenues for seeking redress.

Attacks of this nature are, however, totally unacceptable and the perpetrators must be identified, and action taken in accordance with the law.”

Radio Ada has been forced to go off air following an invasion of its on-air studio by bully boys. 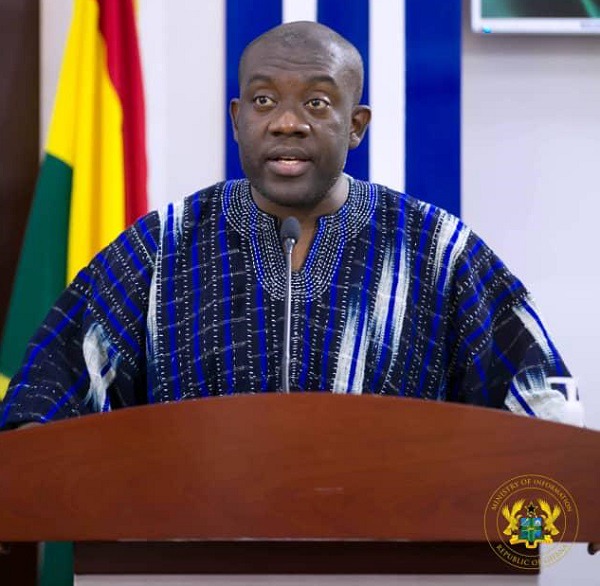 The thugs numbering about 10, are believed by the management of the radio station to have been hired by people, who are upset by the spotlight the station is putting on the Songor Lagoon.

One of the violent criminals, who attacked the radio station, was reportedly carrying a pistol and they were said to have broken down the door of the on-air studio to gain entry and then they set upon the presenter – gave him some severe beatings and damaged the on-air studio equipment. 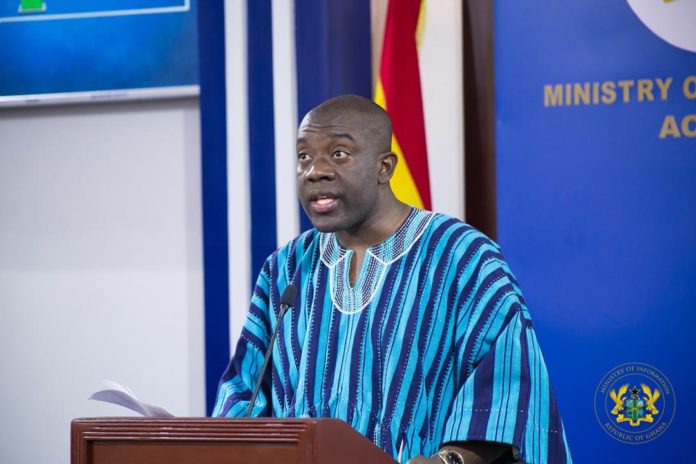 The Dr George Akuffo Dampare's led police administration have been working assiduously to reduce the occurrence of violent crimes to the barest minimum.

Ways to Keep Your Relationship Strong and Happy