"I joined Miss Malaika to get a job after school"- This popular TV Personality finally Opens up.

By Beautifullymillan (self meida writer) | 24 days 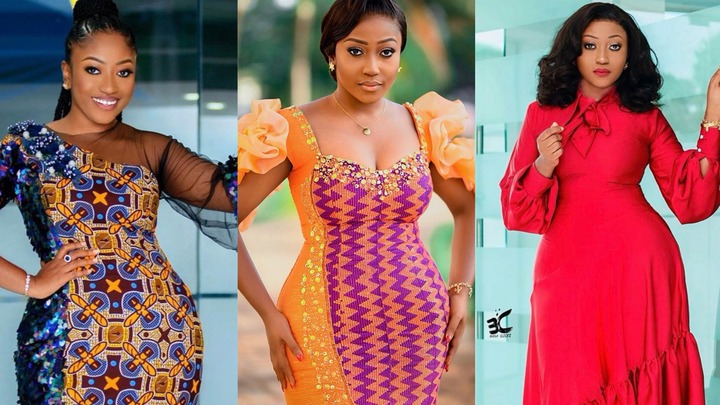 TV personalities are widely admired and adored by many. They tend to be role models to a lot of people, in Ghana and around the world, in character, career, and even their fashion sense. We always see them on our Tv screens and wonder who exactly they are. We wonder what they like to do, who they are dating, the schools they attended, who their families are, etc

Whiles some personalities are very public with their lifestyle, others are very secretive and little to no information about their lives outside work is known to the public.

One of such TV personalities who considers her life outside of work very private is Anita Akuffo.

For many years we’ve seen her on our screens hosting some TV programs. She is also very well known for her fashion sense and the very creative and attention-catching Instagram pictures. She is known for her ambassadorial duties as well.

After an interview with Delay on the “Delay Show” recently aired on Youtube, this is what can be learnt about the background of this television Icon; 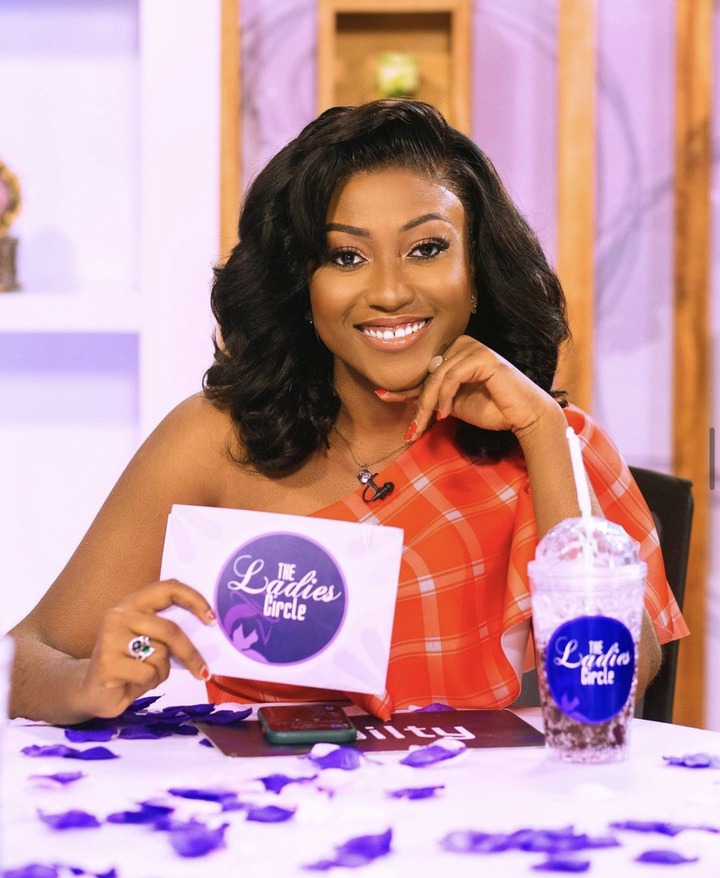 She started by making it clear that, her name, Akuffo, based on which people believe she’s related to the current leader of this country, has no connection to him.

She is a native of Kwahu in the Eastern Region of Ghana, both of her parents originate from there. She explained that her surname isn’t a typical name affiliated to the people of Kwaku and that her father was named after someone who was known by that name and that’s how the Akuffo name came about. 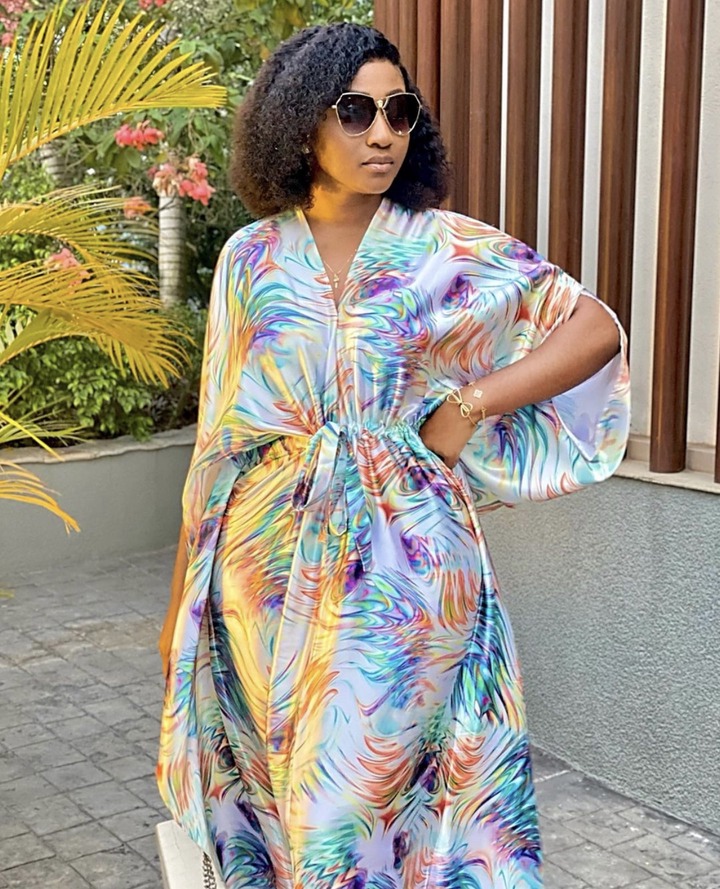 She was born in Kofiridua Old Estate but her family moved from there to Accra when she was about 3-4 months old to start a life there. Her parents were into business. Her mother was a dressmaker as well. She stated that she’s lived in Accra all her life, Dansoman to be precise.

She had her basic education at the St Anthony’s School in Dansoman and then went to Wesley Grammer for her secondary education. She attended the Ghana Institute of Journalism after secondary school. 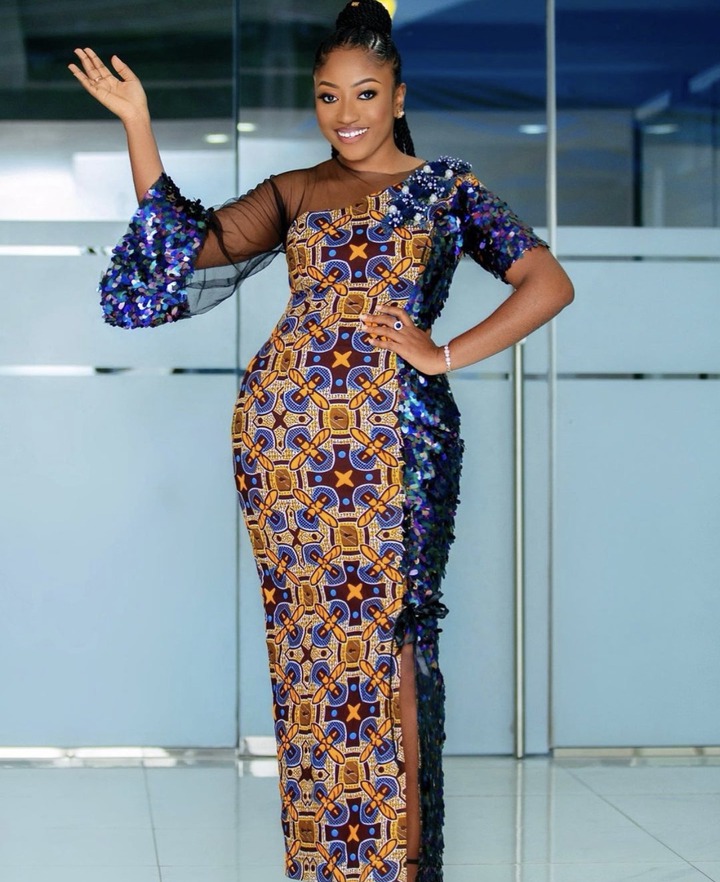 After tertiary education, she part took in the Miss Malaika beauty pageant in 2014 and was among the top 10 finalists. She stated that there are various reasons why people participate in beauty pageants but her intention for joining was to get the opportunity to be put out there and to help her get a job after school.

True to her intentions, she landed a job after the pageant in a production company where she hosted a fashion show. She had her first full-time job in a TV broadcasting station known as Gh One but had to leave because there was no opportunity for growth, the pay was low and she wasn’t happy. She left in 2019.

She said her current workplace has made her who she is now and has given her several platforms to grow. She stated that she’s very comfortable and happy at her new place. 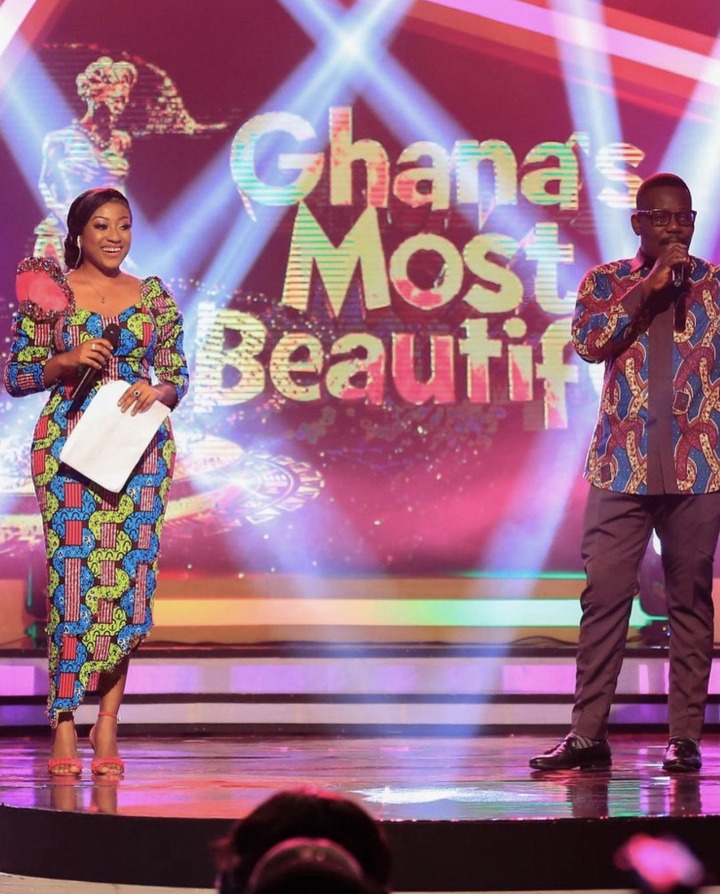 She confirmed she’s in a relationship and he’s not in the media industry. Her intention is to get married before the age of 30.

"I Have no Time for Broke Boys" Ruby of Date Rush