By Sankofanananom (self media writer) | 4 months ago 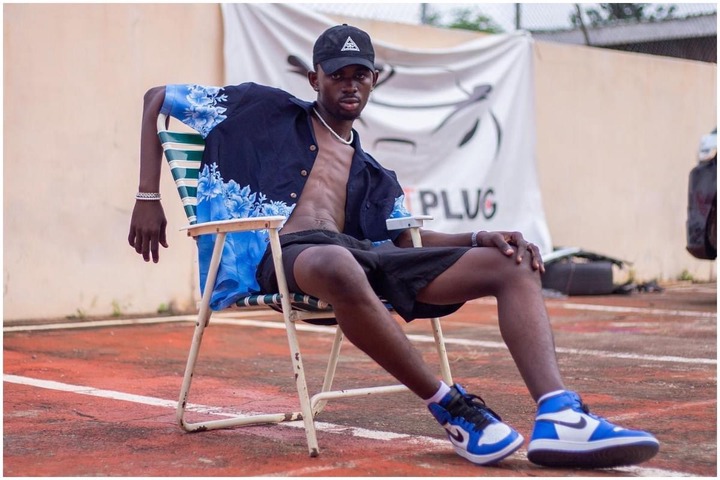 Aunty Marie, whose name he used in the song "Second Sermon," is Black Sherif's mother.

Black Sherif, the man of the moment, has posted a rare photo of his mother, whom he fictionalized as Aunty Marie in his song Second Sermon.

The picture looks like they had a video call which was snapshot. Aunty Marie on it and Black Sherif on the top right conner.

The woman is apparently her own mother, however she is not dead as depicted in the song. Sherif, whose true name is Mohammed Ismail Serif, uploaded a screenshot of a recent video call with her on social media.

The rapper has risen astronomically in the mainstream after he burst out with his First Sermon single.

After receiving acclaim for his dexterity, he kept the momentum going with the publication of Second Sermon, which went viral in hours and made him a household celebrity. 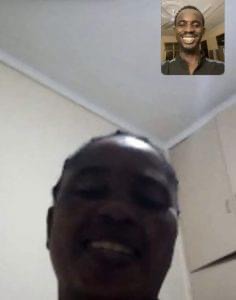 Content created and supplied by: Sankofanananom (via Opera News )