Check Out All You Need To Know About Berla Mundi

By TheNanaThanos (self meida writer) | 20 days

Berla Mundi is a Ghanaian Media ( Radio and Television) Personality, Brand Ambassador and Influencer. Her full name is Berlinda Addardey. 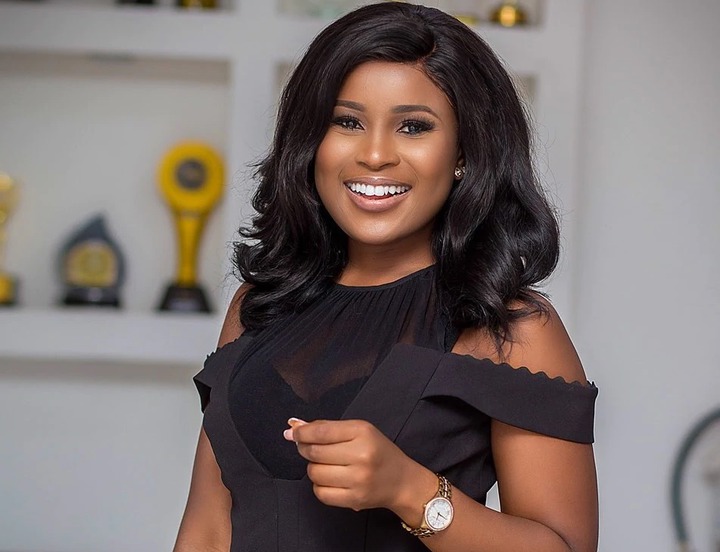 She was born on April 1, 1988 to both Ghanaian parents and a resident in Accra, Ghana.

She proceeded to study linguistics and psychology for her first degree at the University of Ghana, Legon. She later studied French at Alliance Francais, and Broadcast Journalism at the Ghana Institute of Journalism.

Her media journey began in 2011 after contesting for the 2010 Miss Malaika beauty pageant where she emerged the second runner up at the grande finale.

She worked with GH One and Live FM, a subsidiary of the EIB Network for five years where she hosted a number of programs both on radio and TV.

She is currently with TV3, subsidiary of Media General Ghana Limited. where she hosts ‘The Day Show’ and many others. She also joins Giovanni Caleb every Friday on the 3FM drive. 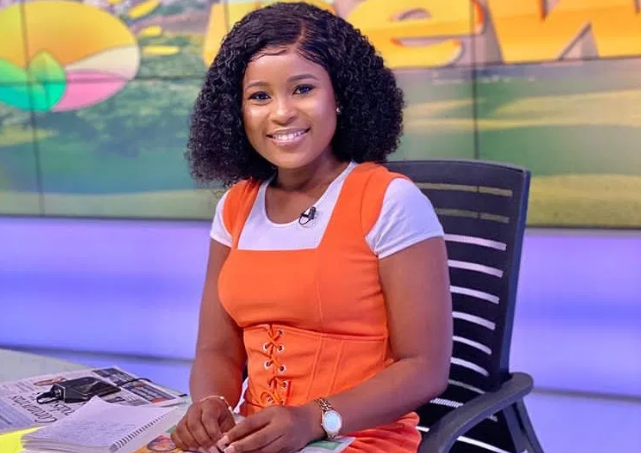 She hosts Africa's first syndicated show on DSTV, Moment with MO, and co-hosted the 20th VGMA with Kwami Sefa Kayi.

Berla Mundi is known for her advocacy for girls and women's rights, hence launched a mentoring and career guidance project in 2018, which aims at offering skills training to young women.

She established the Berla Mundi foundation in 2015.[19] In June 2019, Mundi was featured in the Visual Collaborative electronic catalog, under the Polaris series. 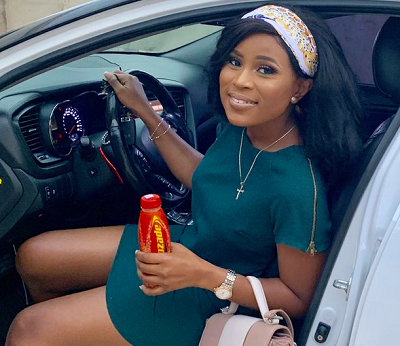 It's Official: UCC Opens 2021 Sandwich Admissions and This is How To Apply