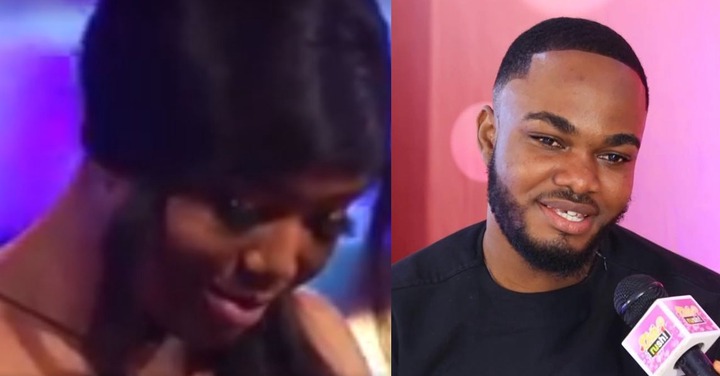 The sad story of Bella, one of the female contestants on Date Rush keeps getting worse. Since the episode began, Bella has constantly had her rush being turned off by most of the single men who appear on the show.

She is also not interested in the few single men who have expressed interest in her. As beautiful as she is, Bella has publicly bemoaned how men who appear on the show have been treating her.

Most of the female colleagues she came on the show with, have all be taken by men. Sunday, April 25, 2021, will forever be one of the saddest days for Bella on the show.

A young man whose name was given as David appeared on the show and Bella had left her rush on to grab him all by herself.

After all the profile videos of David were played, Bella was one of the few single ladies who decided to put on their rushes. 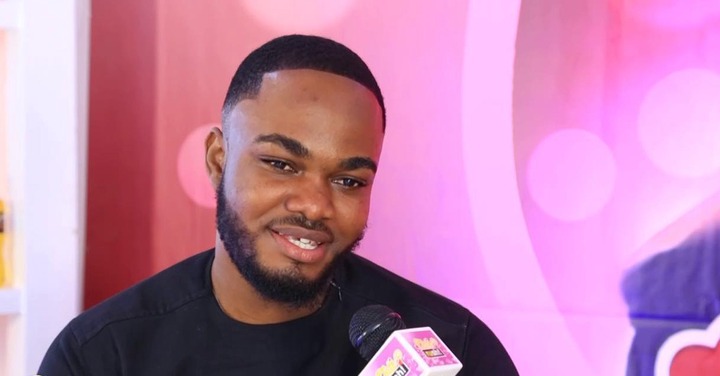 She was full of hopes that she will be picked. The story was however different when the young man (David) decided to make his choice.

The sad moment was when the young man switched off the rush of Bella. He went ahead to choose another lady whose rush was off.

This was a turn-off for Bella who broke out in massive tears. She could be seen trying to control herself as she bows her head down for the camera.

She was out of words when the host of the program asks what could be the problem. Her sad mood did not stop Dave from choosing his dream girl. 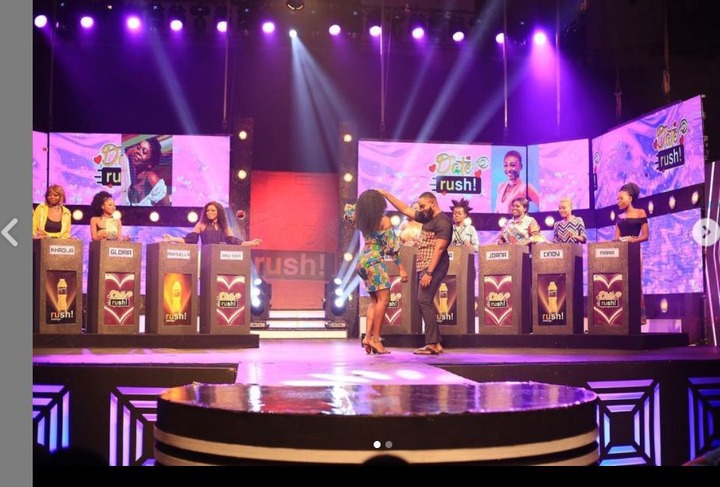 They both walked out of the stage happily. But Bella stood in her box in anticipation that a second man will come and choose her.

When the next single man came, Bella switched off her Rush for reasons best known to her. The young man, Eugene said he wanted Bella but the case was different.

The story of Bella shedding tears on stage was anticipated because many Ghanaians believe she keeps being selective in her choice of man.

We are hoping the next episode of the show will bring Joy to Bella.