Once again Kwadwo Nkansah Lilwin is coming out with a new television series and Ghanaians can’t wait for another epic story from the actors camp. He’s been very consistent with television series and is still on set filming a new one. The actors aim of doing this is to bring back the Kumawood movie, He has three television series running on tv all executively produced by him and his team He’s really trying his best to revive the movie industry in his might and we hope it gets better someday. 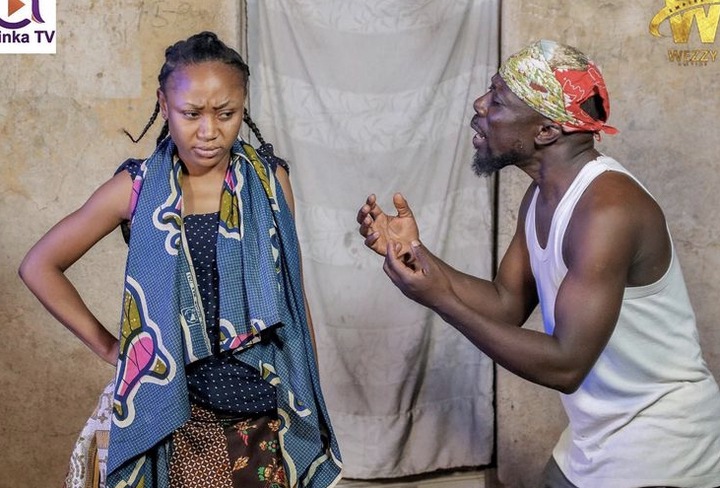 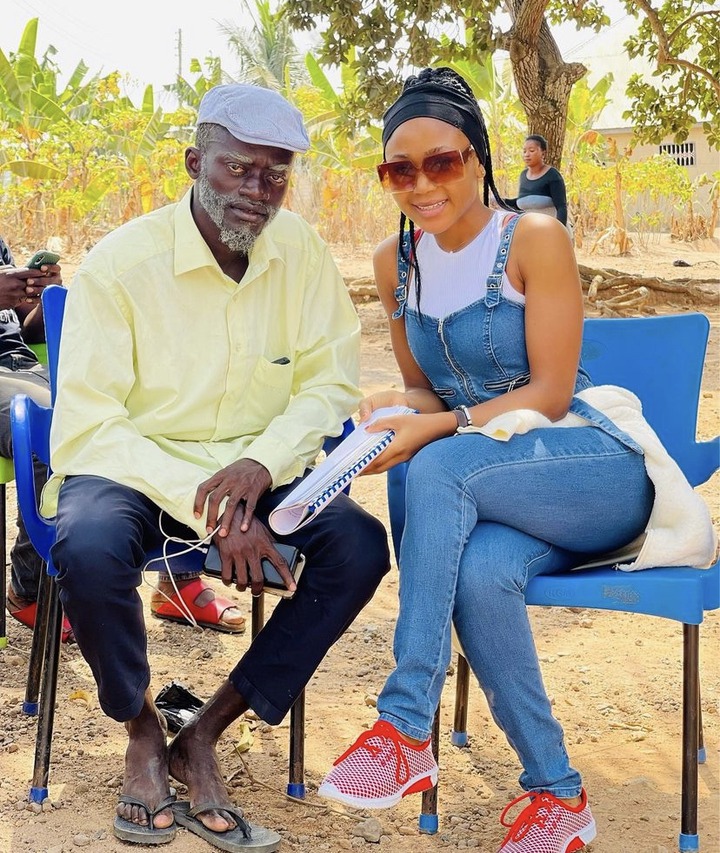 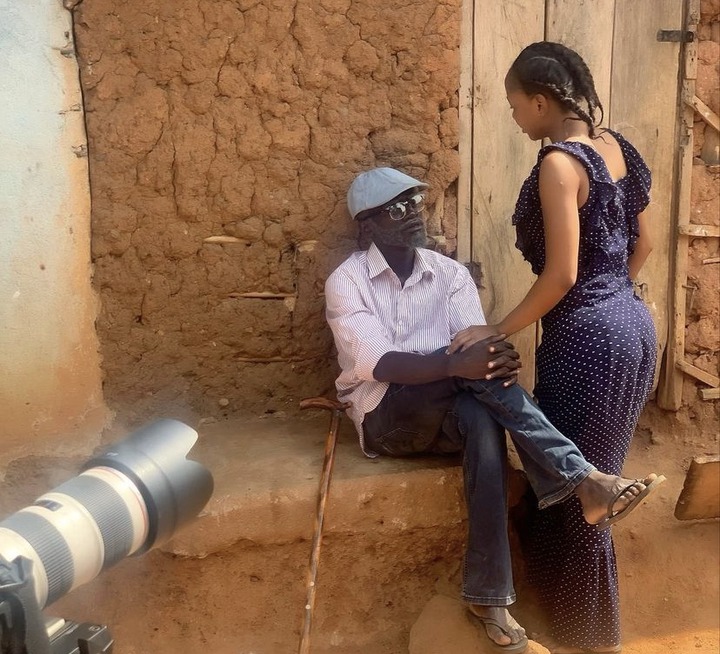 In his upcoming television series, he featured the likes of Akuapem Poloo, Michael Afrane, Mr. Beautiful and couple of Kumawood stars. This time round the series will be showing on Atinka Tv unlike the other three which is shown on United television. He remains of the actors who is really pushing money into the industry hoping it’s gets back to it feet. Myth And Facts Of Merlin, The Greatest Sorcerer Of The Middle Ages.

Meet The Man Who Betrayed Osama To The Americans

Two Youngsters Who Could Switch To Play For Ghana In The Next Few Years.