Benedicta Gafah Has Finally Open Up On Her Relationship With Bishop Daniel Obinim And Other Matters!

By RoyalJeffrey (self media writer) | 1 year ago 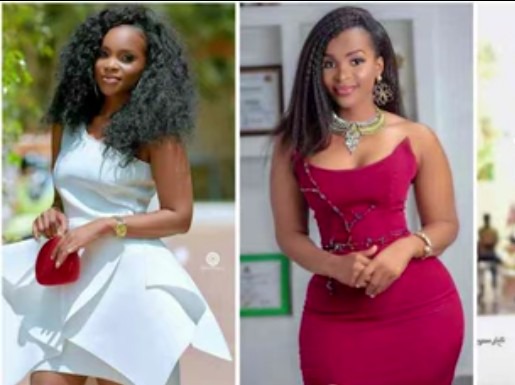 During the expose on false prophets on the seat show on Net2 TV, Kennedy Agyapong made an allegation against the actress that she have had a sexual relationship Bishop Daniel Obinim.

But finally the beautiful actress has responded to that allegation.

She also responded to the allegations that she married and divorce. 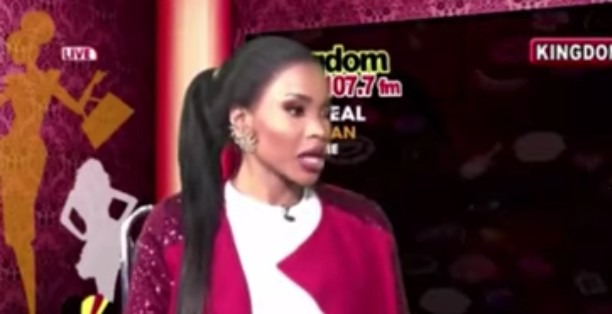 "The man they are claiming I was married to was a man I dated for two years even though he was already married". He was married to two women and dating me at the same time.

This man was using her name to brag. Many a time he will call from town among his friends just to let his friends know he is dating the famous Benedicta Gaffah.

This man never went to see her parent for any marriage rites.

According to Benedicta, her parents warned her to study this man a little bit more before accepting his marriage proposal because of the way he talks.

"It was this same man who gave me bruises on my face sometime ago and the picture went viral. 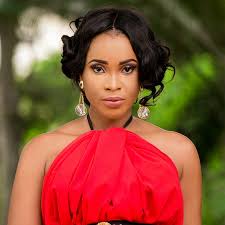 "Apart from acting and the media job, I go to China. I am a business woman. She added.

"I go to China but I started with Togo"

She was asked about her relationship with Bishop Daniel Obinim.

"I have never dated any pastor in my life. I used to go and drop my auntie at Bishop Daniel Obinim's church. Then one day I decided to enter into the auditorium. That's all". 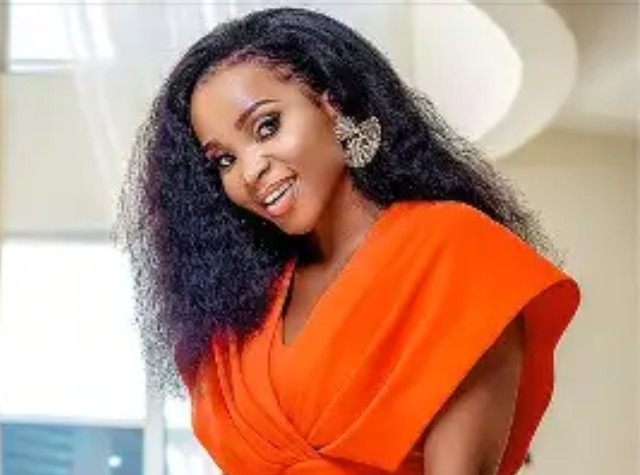 She said that was the picture and video people were using against her, that she has slept with the Bishop.

She said there is no iota of truth in what Kennedy Agyapong said on Net2.

Your views and comments are welcome.

Content created and supplied by: RoyalJeffrey (via Opera News )