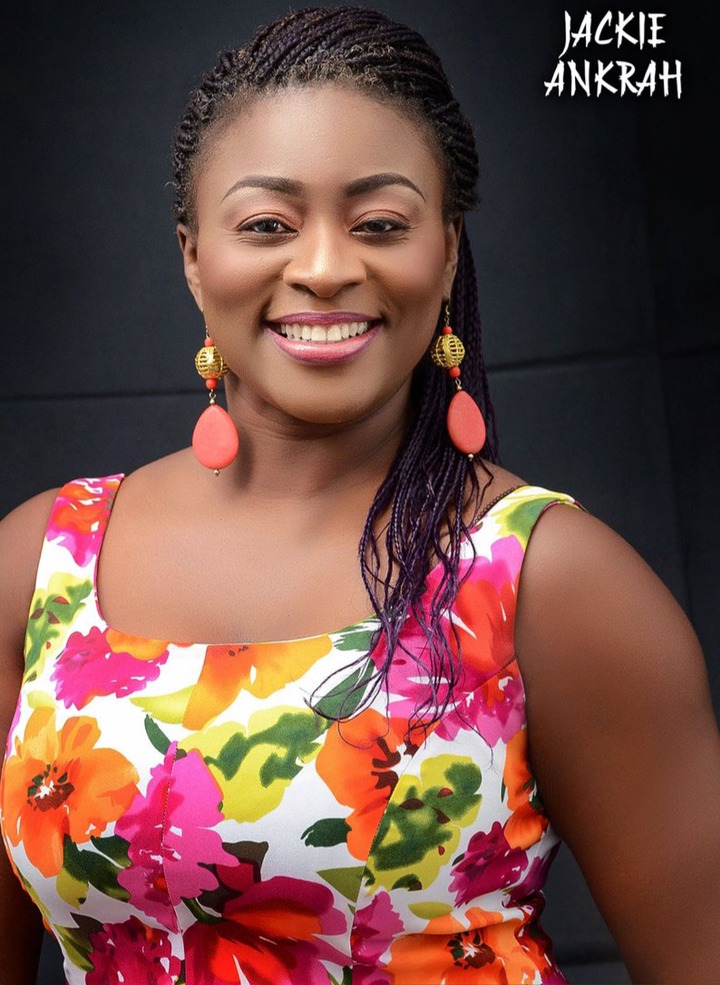 Superstar Jackie Ankrah is a broadcaster, singer and songwriter uniquely known for her fluent delivery and good diction.

She is the daughter of Ghana's former head of state, Lieutenant General J.A Ankrah.

From a musical family, her grandfather was a musician who served as Dr Kwame Nkrumah’s toastmaster and first Managing Director of the State Hotels Corporation. Her grandmother was also a soprano and violinist.

At age six, Jackie was sent to boarding school in Achimota where she joined the choir. She developed a keen interest in poetry after she won a few reading competitions in school and found that writing songs came naturally to her. Friends and family became the audience she needed for practice. 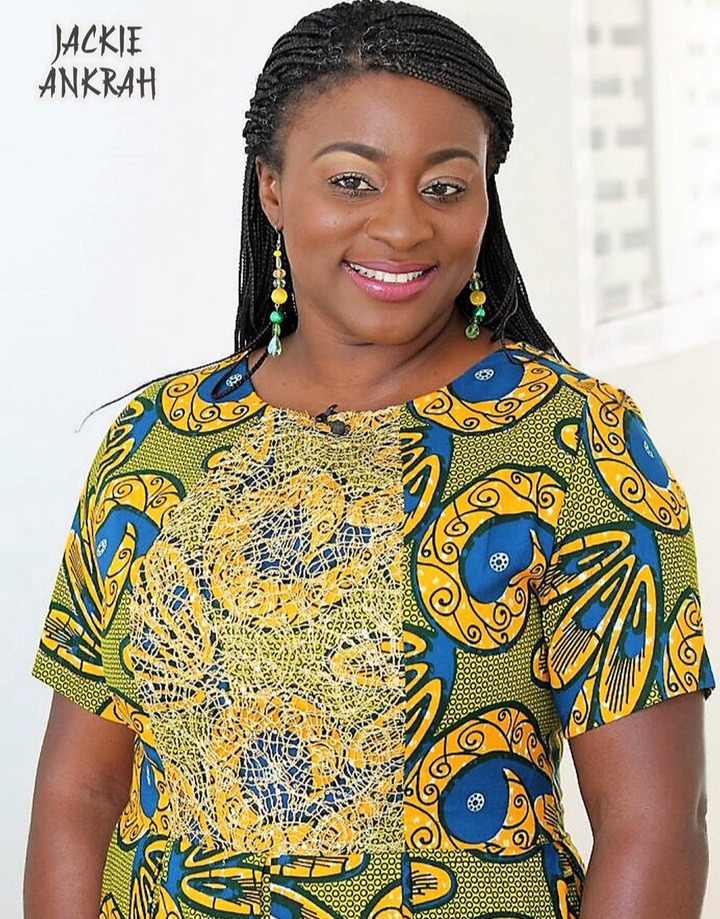 Jackie entered into media broadcasting in 1993 and has worked on radio and television presenting programmes such as Everyday English, the GTV breakfast Show with the likes of Earl Ankrah and Akushika Acquaye, the Atlantis Morning Drive, Wildest Wish and Today’s Woman.

Aside broadcast media, she has also released a number of gospel songs to include Shidaa, Bridge Over Troubled Water, You have got a friend, all from her 2001 "So Glad Album". Prior to that she made her debut in 1998 with the album "This is my time".

She recorded "You are not alone" for Turning Point and Christian Broadcasting Network (CBN) in Virginia in the year 2000.

In 2017, she released "Oda" (a song in Ga language which exalts God and tells of his sovereignty and magnificence. Her recent one "Reign" was released this year.

She has worked with artists like Amandzeba Nat Brew, Kofi Sarpong, Akablay and others and organized her own concert "Sounds of Sweetness" for a few years. 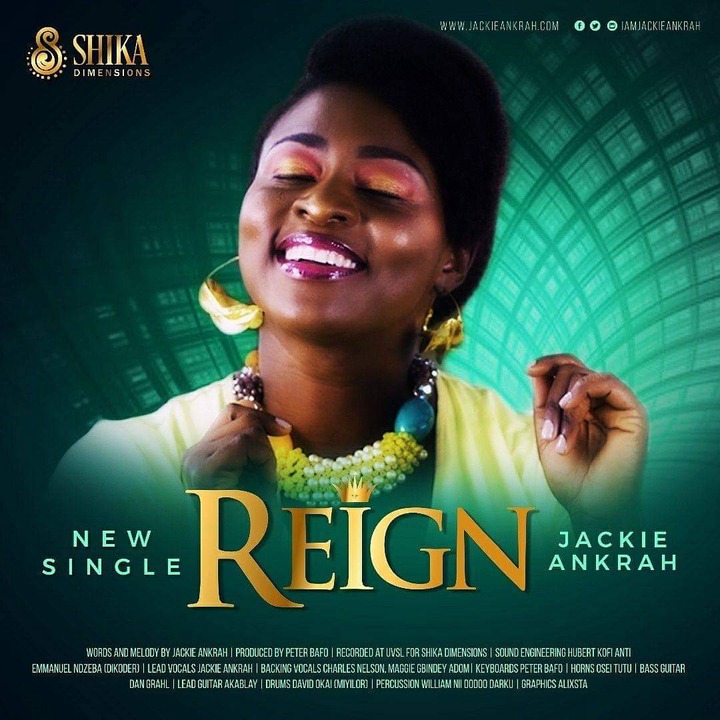 Jackie is the presenter of Nestle Nutrition Line, a sponsored nutrition educational series on radio and also hosted a cooking show dubbed "Asanka Delight". She is also director of Corporate Affairs at Wolo Limited, developers of the Wolo E - Learning project.

She now hosts Lifestyle ABC, a comprehensive lifestyle talk show on Asaase Radio 99.5 fm in Accra on Saturday mornings from 6:30am to 8:00am.

A product of Ghana Institute of Journalism (GIJ) with a BA degree, she has a Postgraduate Certificate in Media and Communications from the London School of Economics, a Masters degree in Governance and Leadership from the Ghana Institute of Management and Public Administration (GIMPA). She also holds an MSc in Defence and International Politics from the Ghana Armed Forces Staff College.

Congratulations to Jackie Ankrah on her contribution to broadcasting (media).