By ZealAfrica (self meida writer) | 1 months 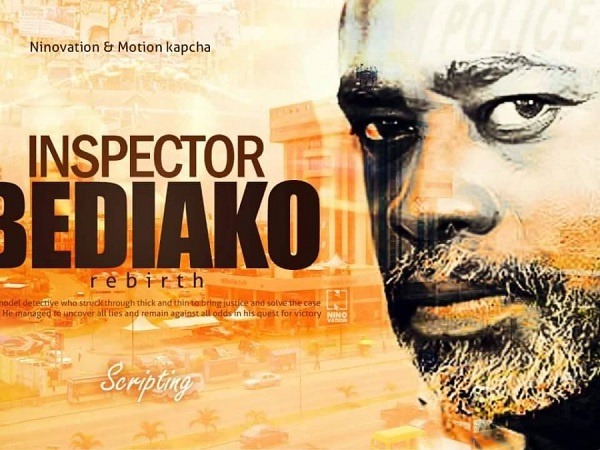 Many Television series have come up over the years which got people glued to their TV sets in anticipation and one of such shows which aired in the 90s was "Inspector Bediako".

The intriguing series had Oscar Provencal who played the iconic role of Inspector Bediako, and was a hero to many avid viewers of the show. This included now US Ambassador to Ghana, Stephanie Sullivan who revealed how she loved the popular crime series in her previous engagement in Ghana as political chief between 1997 and 2001. 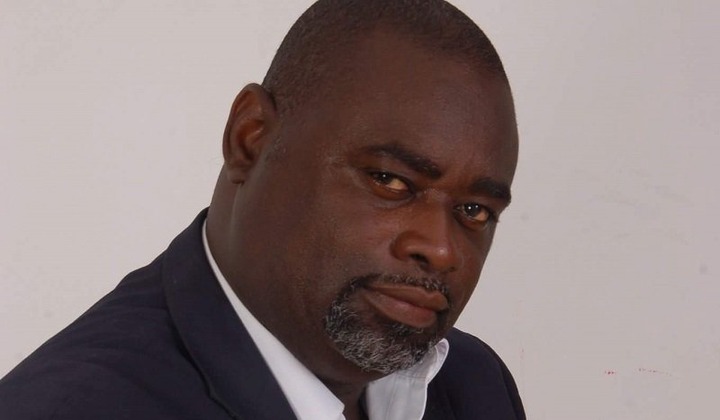 The investigative show which aired on Ghana Television portrayed a brilliant detective who defied odds and went undercover to gather intelligence to combat crime.

In recent times, news came up about talks on the rebirth of the series after its absence on the screens for years.

What are your fond memories from the show? 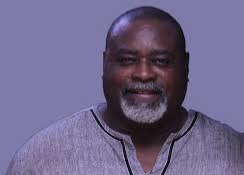