By Chrisdad (self media writer) | 29 days ago Black Sheriff is a Ghanaian born singer and producer. He comes form the Konongo in the Ashanti Region of Ghana. Black Sheriff is known to be musician who has released many hit tracks in his musical career. He is a musician who once said that, his songs will be released in sermons of which he has already released "First and Second Sermon" but the second sermon brought him more fame in the entertainment industry.

The second sermon had about three million views on his YouTube channel within one month. It was considered as a track which has had most views on YouTube within a Month from the upcoming singer from Ghana. He is working hard to release his third sermon track. 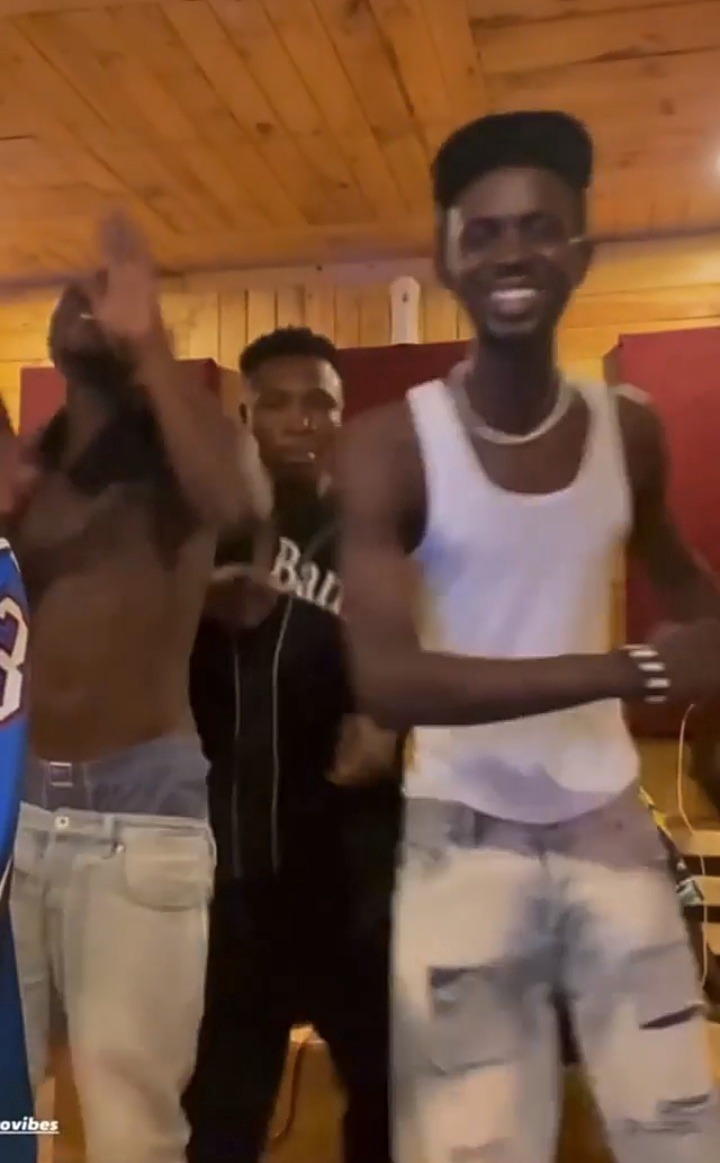 Black Sheriff is loved by his fans and the general public for how he is performing in the entertainment industry. Black Sheriff is blessed with nice and audible voice which always catch attention of the public whenever he is singing. 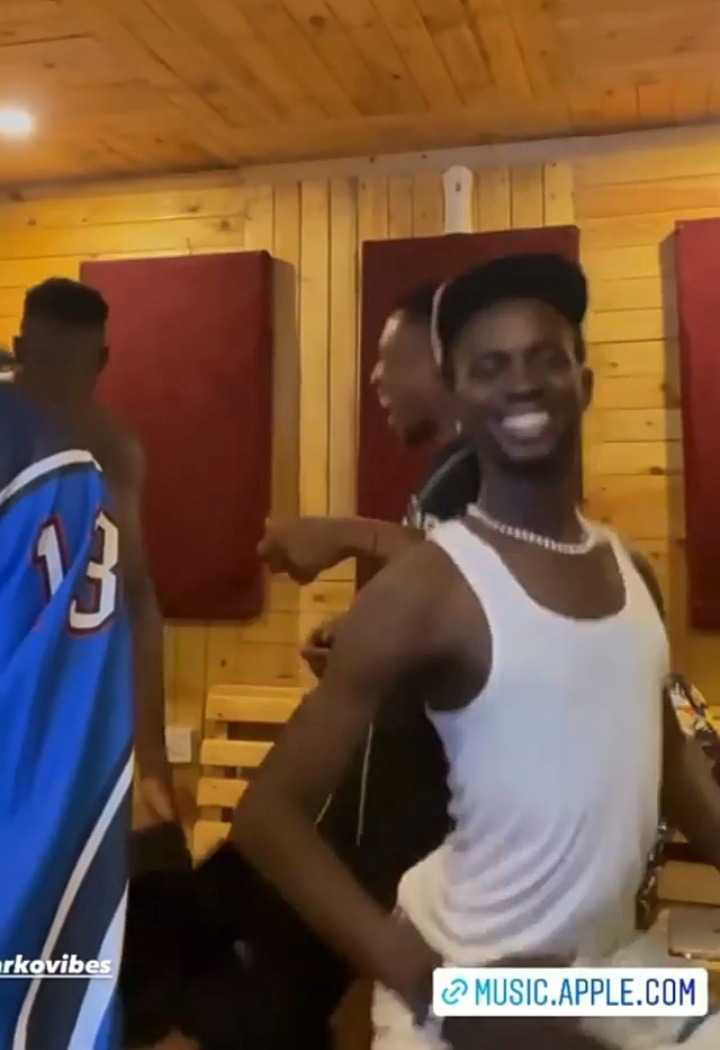 A video making waves on social media has spotted the second sermon hit maker with his squad known as "Sad Boys" dancing to Darkovibes latest music titled "Je Mappelle" which was featured by a famous Nigerian singer Davido. It can be seen that, they are really having fun as they were listening to the music and dancing to the tone of it.

Click on the link below to watch the video