By ElohaiBusiness (self meida writer) | 2 months

The LINK UP show is one of the on air entertainment program which is always making waves and causing stirs on social media and the whole country at at large.

It has hosted many Ghanaian celebrities and projected many upcoming celebrities to the people of Ghana.

On Friday, March 12, 2021 the Link up show with Monna Gucci, aired on Kantanka TV hosted Ghanain Gospel Musician and Nation's worshiper " Brother sammy and as well as Lady blue who was formerly known as queen peezy former girlfriend of Patapaa. In the interview, Lady blue narrated how she got in bed with a total stranger whom she met in just a day.

According to the former girlfriend of Patapaa, she was once working in a drinking at spintex where she met an anonymous man who came to enjoy their service by taking some drinks. 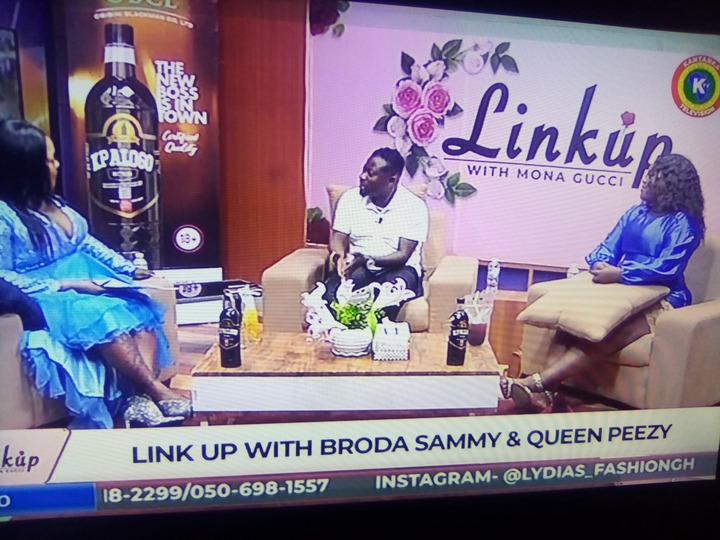 The man engaged her in a conversation and they exchanged numbers and after the drink they man whom she just met was able to convince her and asked her to follow him to the house.

Queen Peezy who is now known as Lady Blue made it clear that, he followed the man all the way from Accra to Kumasi on that very night without informing her family, friends or her boss she works with.

On her journey with the strange man, she got scared at a certain point and decided to discontinue the journey but it was too late.

According to her, she had no option than to start praying seriously in her mind. After a while of serious prayers in her mind, the man surprisly told her to stop praying.

Queen Peezy confessed that the man took her to a very big mansion in Kumasi and had her in bed. 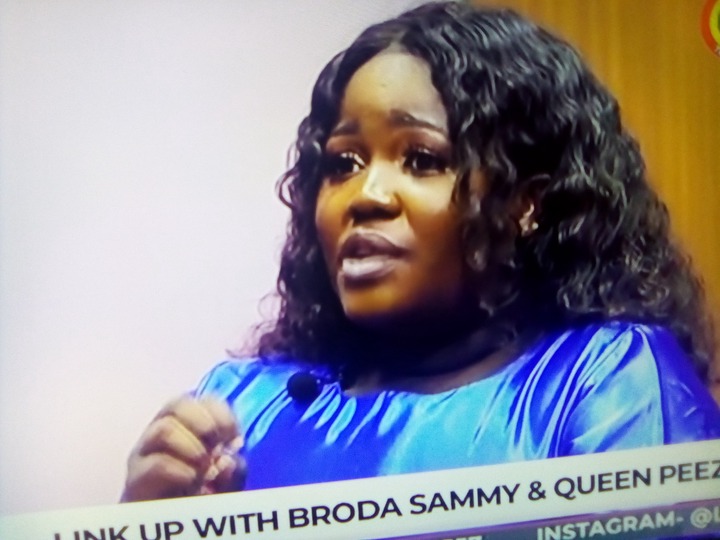 According to her, the strange man enjoyed her and banged her very well in bed for about four rounds.

After the enjoyment and, the man gave her Ghc400 to go and sort herself and never come back again.

She told Monna Gucci how hard and tough life was at that time and made also explain to the public that the situation she was going through at that time made her sleep with that total stranger for GHC 400.