By Exclusive_News_GH (self meida writer) | 28 days 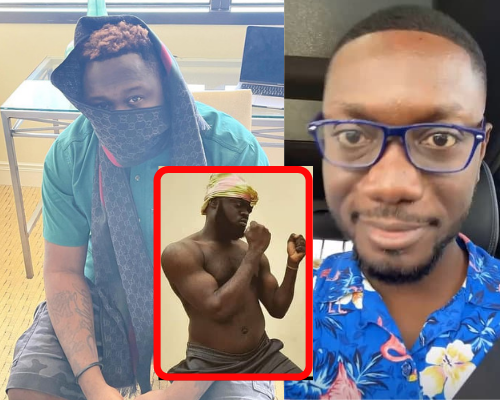 Medikal has been in the news latest due to reports coming out from some keen observers that the Rolex Watch he was wearing was apparently fake.

Many reporters took to present the story on the various news platforms for the general audience. Medikal apparently got offended as he lashed out at these reporters stating that they haven't even achieved a quarter of what he has yet they are dragging him based on allegations. 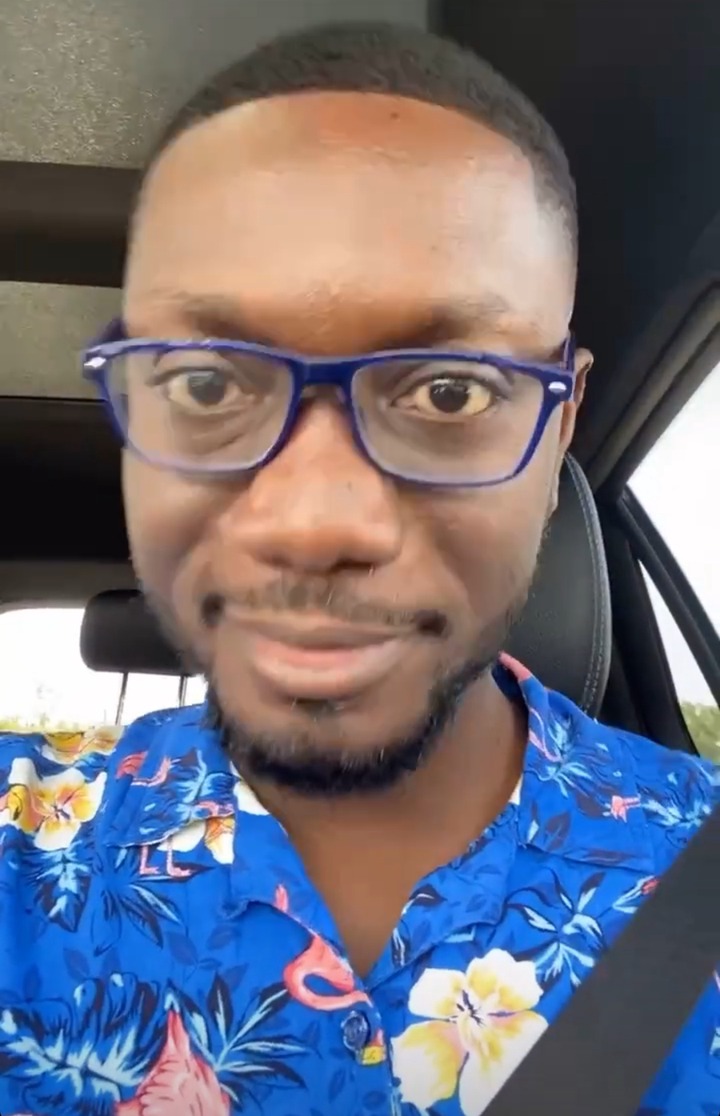 Medikal then went ahead to single out one of the more prominent reporters or bloggers in the industry, namely Ameyaw Debrah. In a fit of annoyance he mocks his mouth and his hands. He goes on to direct the rest of his rant towards him as he didn't particularly like the way he presented the story. 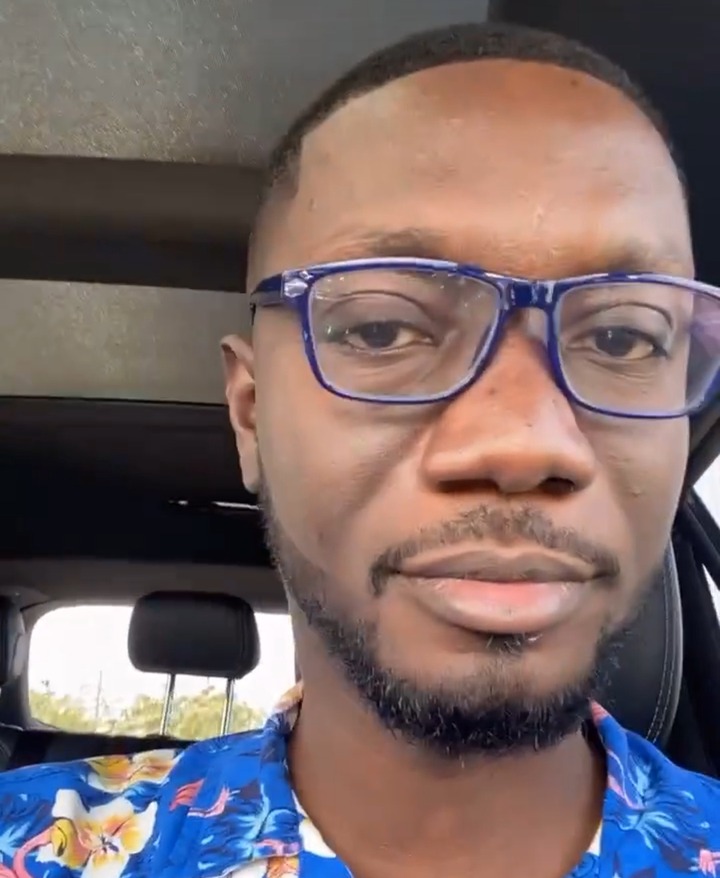 Kwadwo Sheldon who often has his YouTube Program titled "Yawa of the Day" took to update his viewers about the ungoing beef between Medikal and the blogger. He defended Medikal stating that its his own money he used to buy the watch, and thus even if it is fake, it is none of Ghanaians business. He then went on to mock Ameyaw as well stating that the way he is very slender a physical confrontation from Medikal would send him flying.

You cannot make decisions for me - Sam George declares