Mahama's removal from office after technically serving one term, through his defeat in the 2016 elections did not just fall from heaven or neither hell, it was occasioned through several coordinated activities and criticisms by leading media houses, influential clergy, CSO activities, and of course, increasing public outcry, against what many termed as bad governance.

Many will recall the last minute #OccupyGhana demonstrations, which through its #RedFriday campaigns, inspired the growing middle class to express their anger and frustrations on matters of economic and leadership challenges under the Mahama administration and fast forward, most of these persons are now in power. For instance, Comfort Ocran is now on the Bank of Ghana Board, Yoofi Grant, is now the CEO of GIPC, and several others are in big offices and the nation is yet to see, what they demonstrated for largely.

With this turn of events and for instance, Multimedia Group's latest problems with NPP's Kennedy Agyapong, which is yet to be directly condemned by any leading member of the party, may after all, have started when the President, H. E Nana Addo, tagged the professional criticisms of the challenges of his epic educational interventional policy, "Free SHS," as a campaign against the policy. 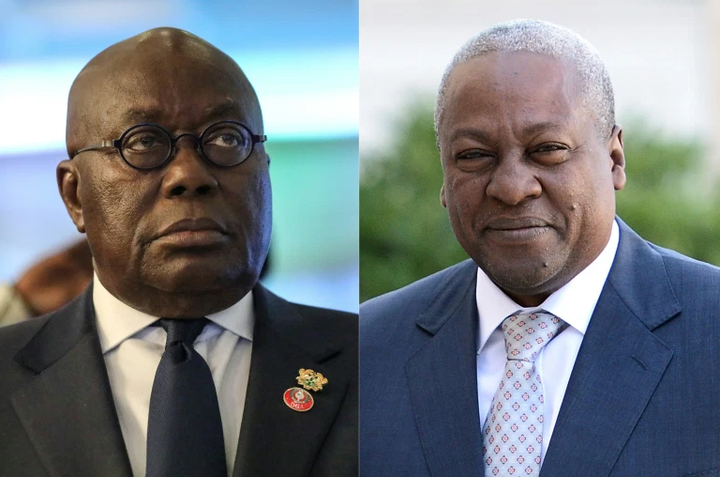 President Nana Addo Dankwa Akufo-Addo had emphatically said that, “A radio station is currently running a campaign against free SHS."

"During the last elections, I got the clear impression [that] free SHS has been endorsed by all political parties and all we needed to do was to keep improving it. Would a spirited defense of the free SHS policy constitute an attack on press freedom? I wonder. It cannot be that everyone has a right of reply except members of the government and officialdom. Nor can it be that the challenging and opinion expressed by a journalist constitutes an attack on press freedom,” he had said.

President Akufo-Addo's comment was in reaction to recent public discussions on "culture of silence".

The President said he had been a critical and integral part of promoting for the country a constitution that upheld the freedom of association, speech and the media, the separation of powers, the rule of law, a strong and vibrant environment and a private sector that made people prosper and would do nothing to jeopardies the gains made in that direction. 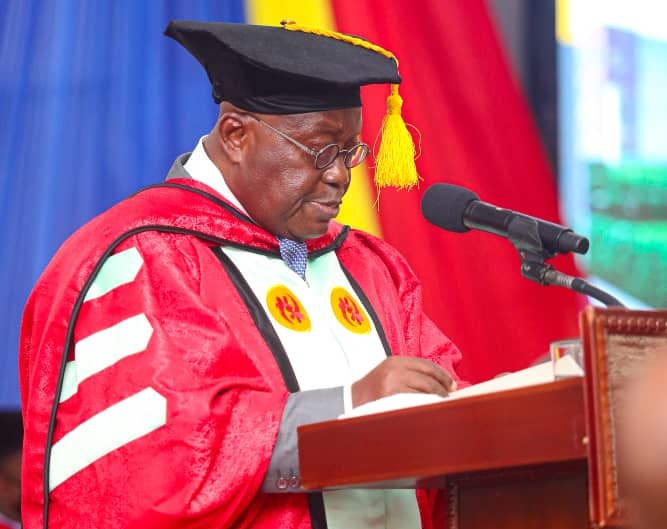 So fast forward, the leading media organization in the country, through its TV subsidiary, Joy News TV, have introduced a riveting, constructively critical and interactive TV show, that will discuss political issues with the gloves off. Hard questions, hard answers, frank conversations, no pranks.

The new show titled ‘State of Play,’ is specifically aimed at "all who are tired of political correctness" and trust me, they are, when they have all the ears and heart of the nation and yet still, the political class, they largely help, are in power and it intends to turn its gun on them.

According to the publicity released for this new platform they have created, presumably, to hit hard at the political class and of course, the current government, it states that:

"Our host, election-calling Evans Mensah, your political data analyst Raymond Acquah and Super Morning Show co-host Winston Amoah will join their abilities and engage you, on the political matters that most concern you and even better, this show jumps right out of traditional media onto social media and promises to engage you, as they may be suited up for conversations on traditional media, but they will roll their sleeves up on this show."

It concludes and insists that, "in ‘State of Play’, they will not play with anything. It is a game-changing political talk showing," as it primers this Thursday, 22nd July 2021. 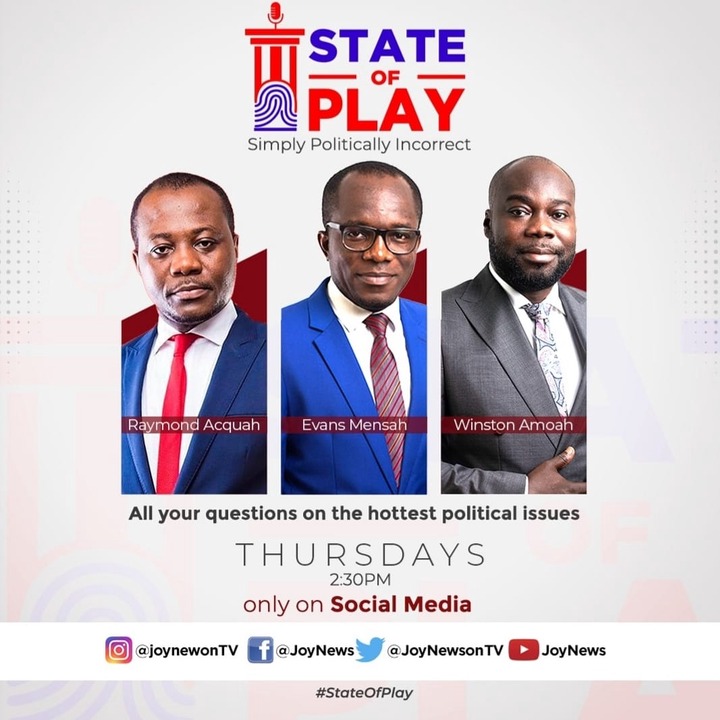 Most recently, when the backlash on the Multimedia Group was at its highest point, Senior Journalist wrote a troll post, which went viral, when he shared that:

"Social media robots are likely to be pained by this post. They may even bleed." #WeAreJoy

And the rebuttal was quick, as controversial leading NPP member and no-nonsense NPP Presidential Staffer, came at him hard, as he wrote that, "This paddy too join them...hahahahahahahaha... As said "Gabbage in gabbage out" Siiiimia," as seen below:

Commentary that followed this included the following:

Yayra Koku Deku writes "But u guys are ROBOTS"

Ouro Sani Abacha writes "Nana Hesse Ogyiri the trash bins at the jubilee House where you work have value than you."

Babangida Dankasa Maigari writes "Somebody, tag Israel Laryea for me oooooo. His own NPP are after him. He's a garbage in, garbage out. I'm happy for him and it serves him right. He and Evans Mensah are currently Ghana's problems in journalism. As for Manasseh, they've finished him already, so we have no problem."

JohnTerry Tresh writes "But you are on autopilot"

Geoffrey Kafui Kumfo writes "You're FUNNY. You can be "PAIN" who cares? It's your own Funeral." 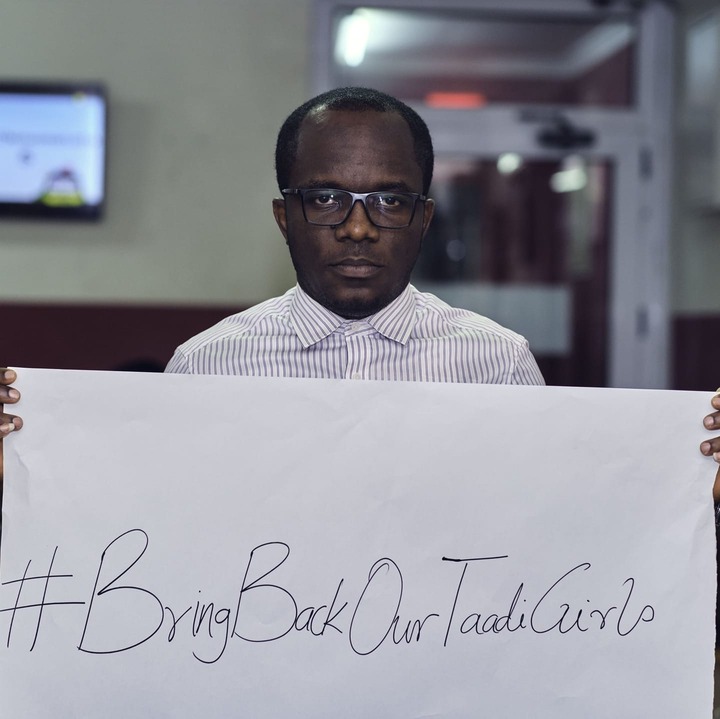