By KkCabobo (self meida writer) | 27 days 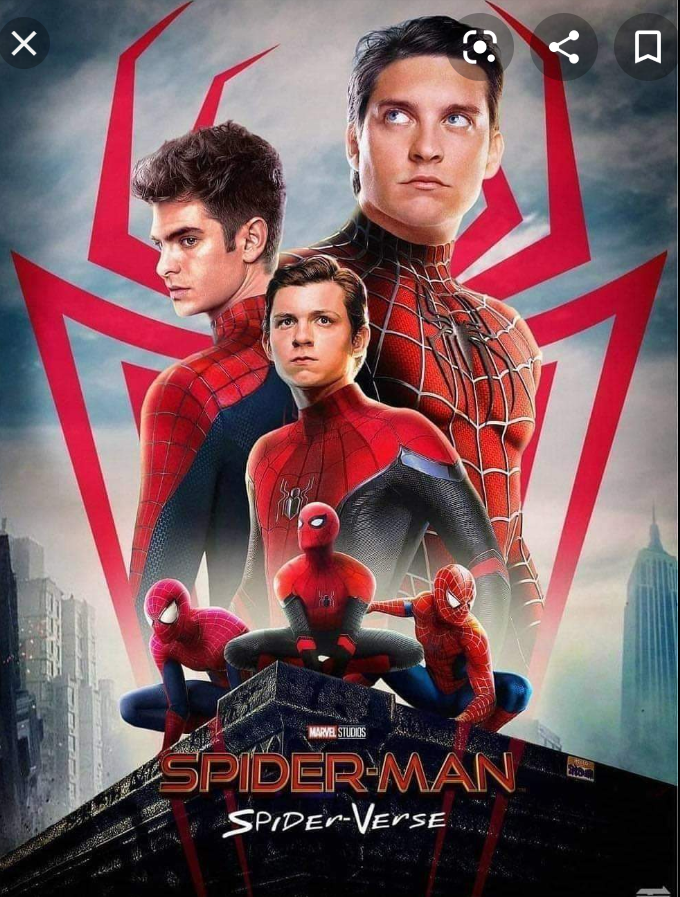 Release dates are subject to change. 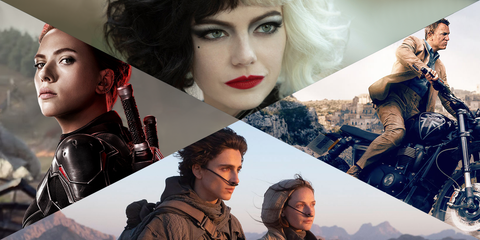 It's not unusual for movie release dates to jump around the calendar, but we've witnessed a unique set of circumstances caused by COVID-19. A lot of movies finally arriving in 2021 were due out in 2020, and while a vaccine is already starting to roll out across the globe, studios don't know when people will feel comfortable returning to theaters.

With that in mind, we have a list of release dates that are highly subject to change, especially in the early part of 2021. We've also noted where a theatrical release is day-and-date with a streaming release as will be the case with all Warner Bros. movies in 2021 when they simultaneously release on HBO Max.

We'll be sure to keep this calendar updated with the latest info as we get it. 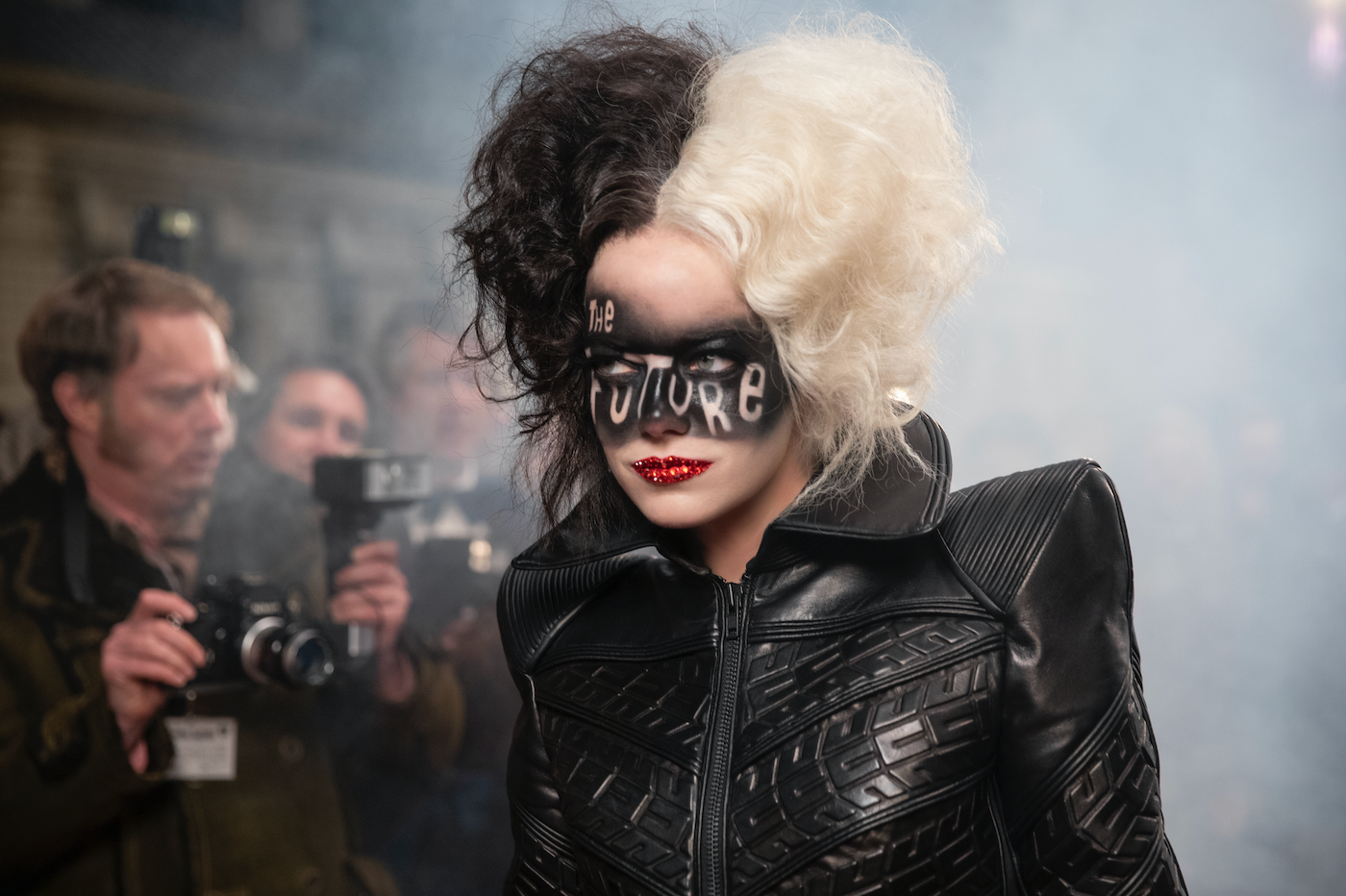 Those Who Wish Me Dead (HBO Max)

Spiral: From the Book of Saw 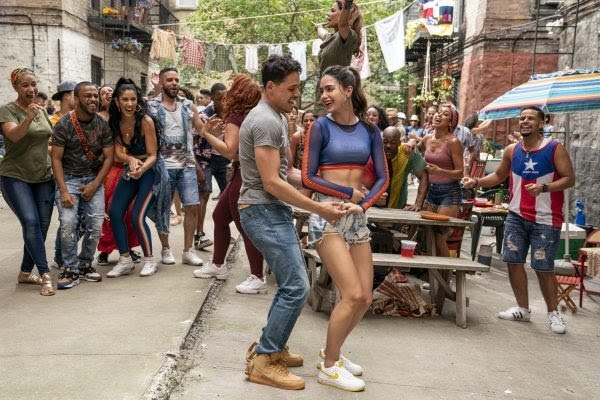 The Conjuring: The Devil Made Me Do It (HBO Max)

In the Heights (HBO Max)

Summer of Soul (on Hulu and in theaters same day)

The Tomorrow War (on Amazon Prime Video only) 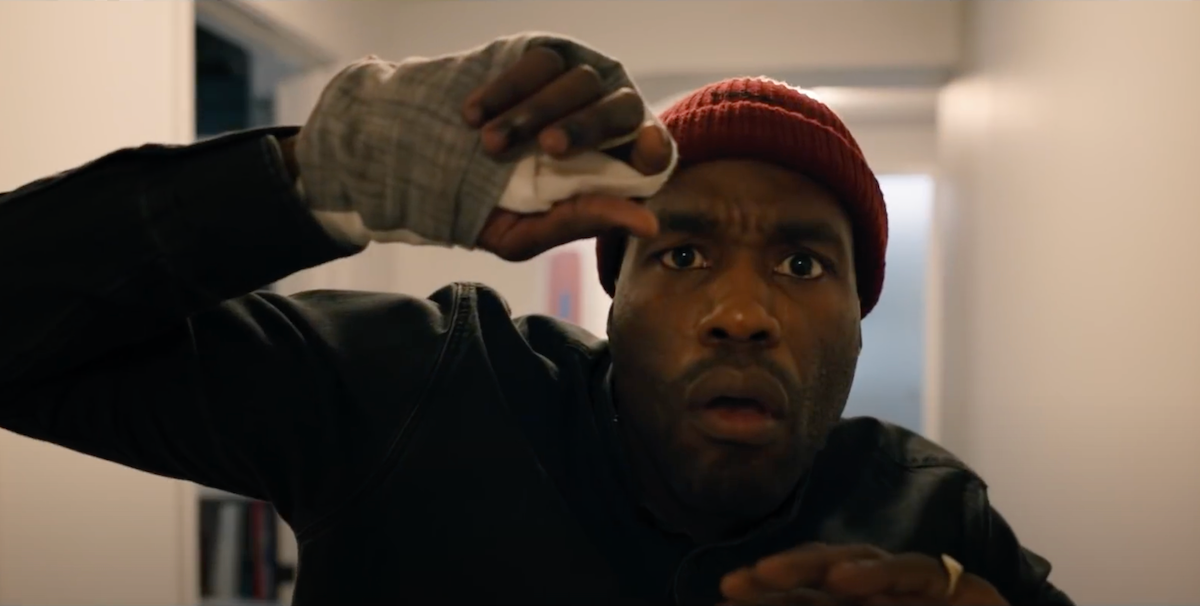 The Beatles: Get Back

Shang-Chi and the Legend of the Ten Rings

Venom: Let There Be Carnage

The Many Saints of Newark (HBO Max)

The Eyes of Tammy Faye

No Time to Die 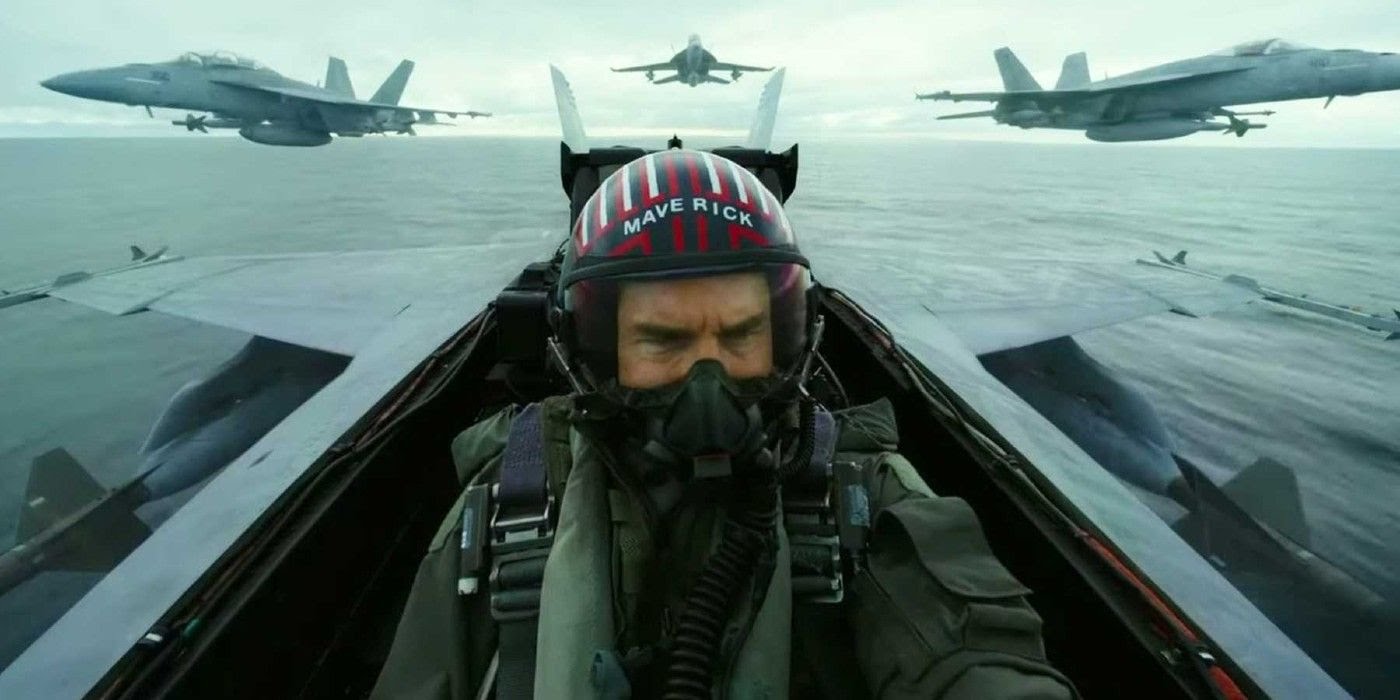 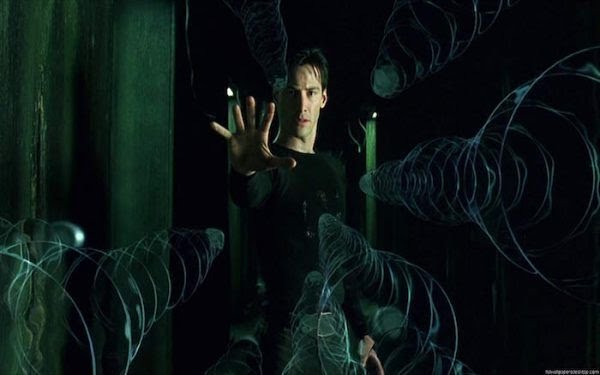