By LILVITAL (self media writer) | 4 months ago

Shatta Bandle, also known as Firdaus Iddrisu, is an internet star who has been trending in Ghana after making some highly provocative remarks. Bandle stated in a viral video that he was wealthier than Aliko Dangote, Africa's richest man. His celebrity increased and spread across the continent as a result of the video's widespread distribution. Because of the social media debate about whether his statements were accurate, he has become a well-known figure.

Shatta Bandle is a Ghanaian comedian who rose to prominence by claiming to be wealthier than Aliko Dangote, Africa's richest man, and the world's second richest man.

Shatta Bandle, whose real name is Idris Firdaus, is known for posting videos of himself flaunting his fortune, which includes costly vehicles, homes, and watches, with the caption "young, young rich negga."

Shatta Bandle was born in Karaga, a tiny town in Ghana.Shatta Bandle is a dwarf who has not revealed his age. He joked that he was just three months old at one point. 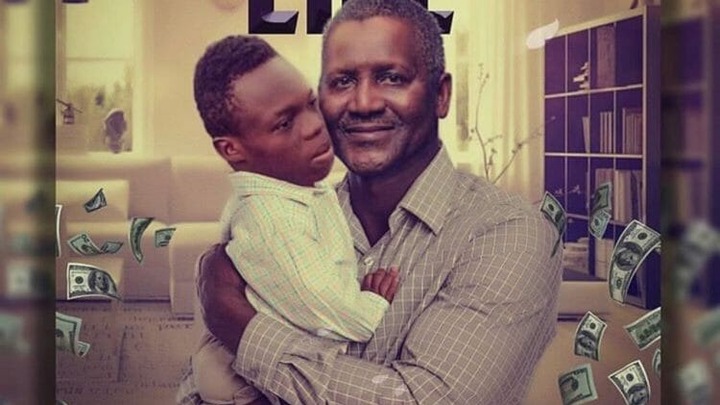 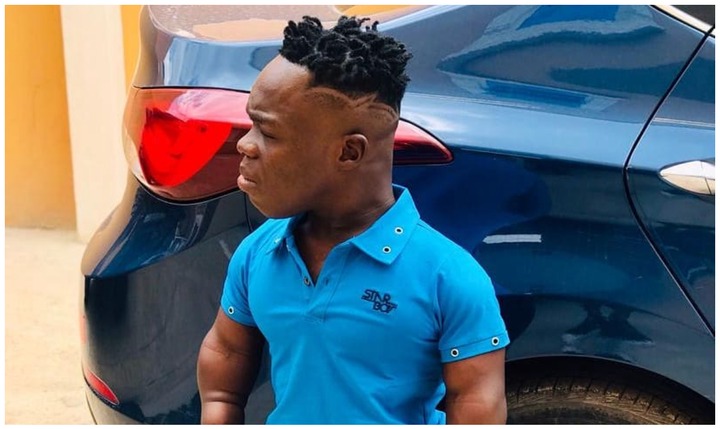 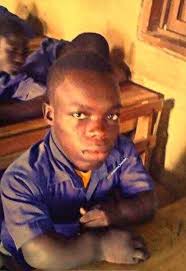 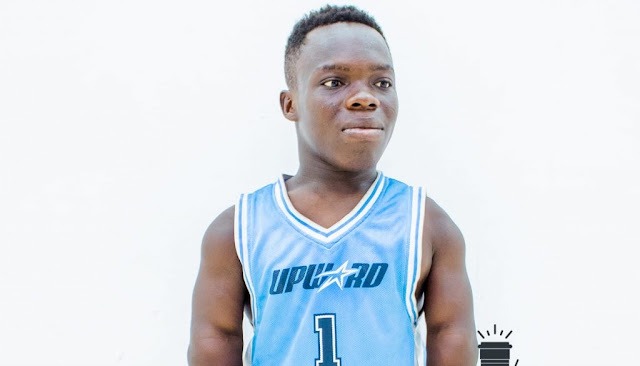