After she had been into occult for over 10 years Patricia has finally found peace in the Lord Jesus Christ. Even though she was a very young lady, she was not just a normal person both in this world and the occult world. 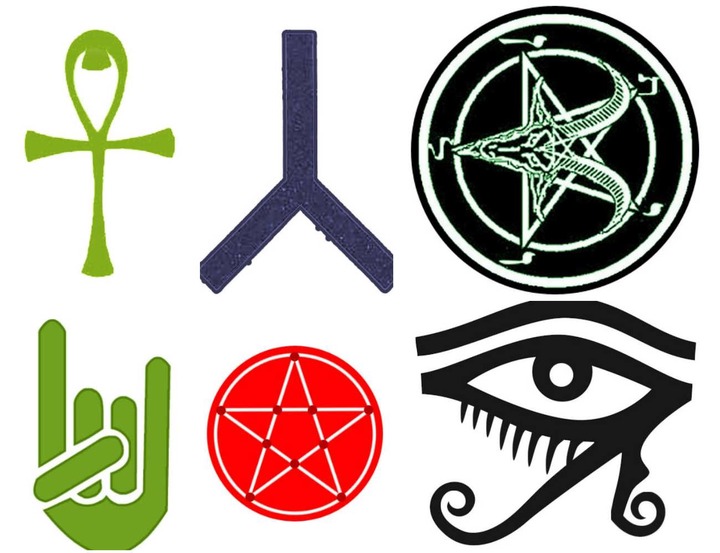 Narrating hey story, she said that she was a very strong and powerful lady in the occult world. Not only was she just a mere representative of the devil but a queen as well. She continued that she realized that the society was controlled by mighty people who were very powerful and their words had to great effects on the lives of people.

Due to these thoughts, she decided that she wanted to get into contact with leaders who had effects on the society. In order for her purpose to come through, she had to join the occult industry and found a way to do so. She furthermore stated that, she met an influential member of government and since they were both females, she ensured that she could get her into occultism as soon as possible. 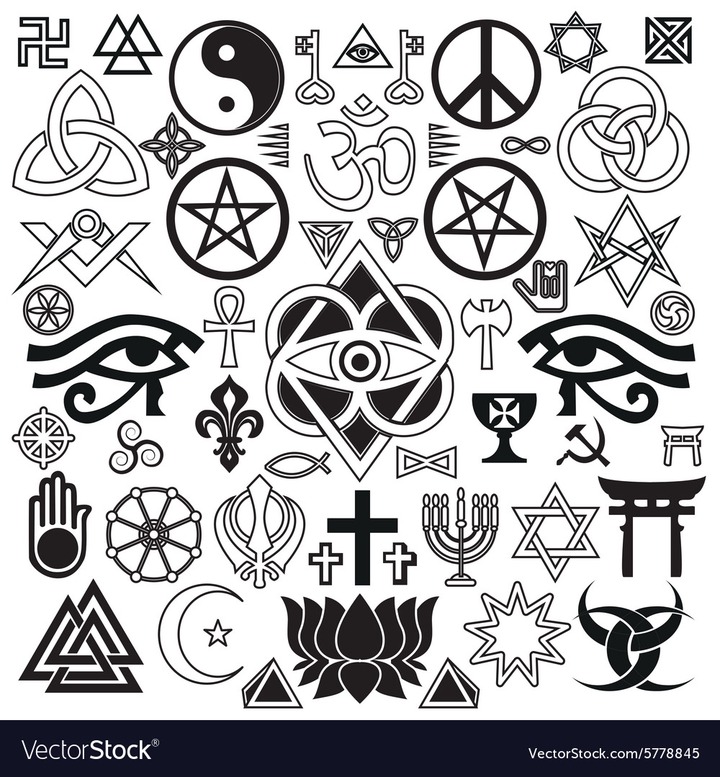 So, she introduced her to a certain family and in that family, all of them were into occultism. Every member of the family, whether it was male or female, had sex with her as a form of initiation. Because lesbianism and homosexuality as part of the occult characteristics, all the males who were in the family had sex through my buttocks. Likewise, all the females had sex with me as well.

It was after the sex incident initiation that they give me materials to be given to people for free. Even though it looked like a form of charity of helping the society, there was more to it. The very reason why I was given items to share to the people or to the society was to terminate and slaughter their destinies after stealing in them. 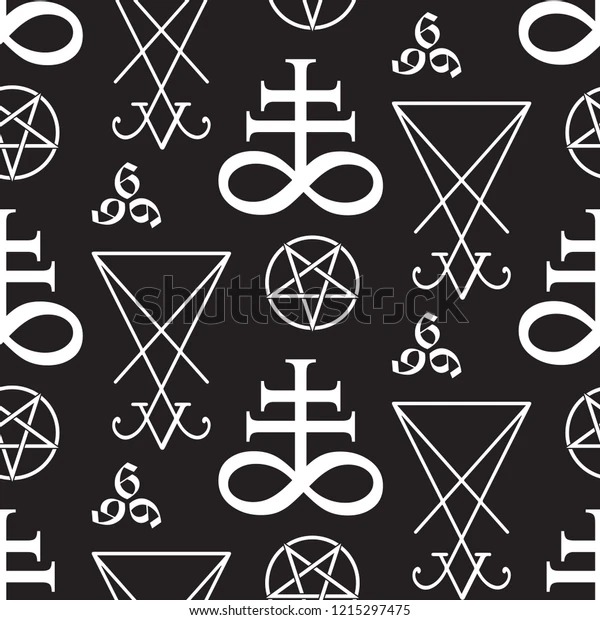 Items that were given to me include sugar, rice, tomatoes, clothes and many other ones. She also stated how she grew in occultism and became exceedingly powerful as a queen. People feared to offend her, people feared to cross her path because of her powers. Whenever she made a pronouncement, it was so. If she says that you will perish tomorrow, it was so.

She was able to ensure that things happen just as she said because of the occultic powers that she had invested in. Even though she was very young, she was indeed very powerful. Her powers got her into contact with people of the society and whenever someone needed a government position, they had some occultic initiations they had to do for the public to hate those who were in that position. 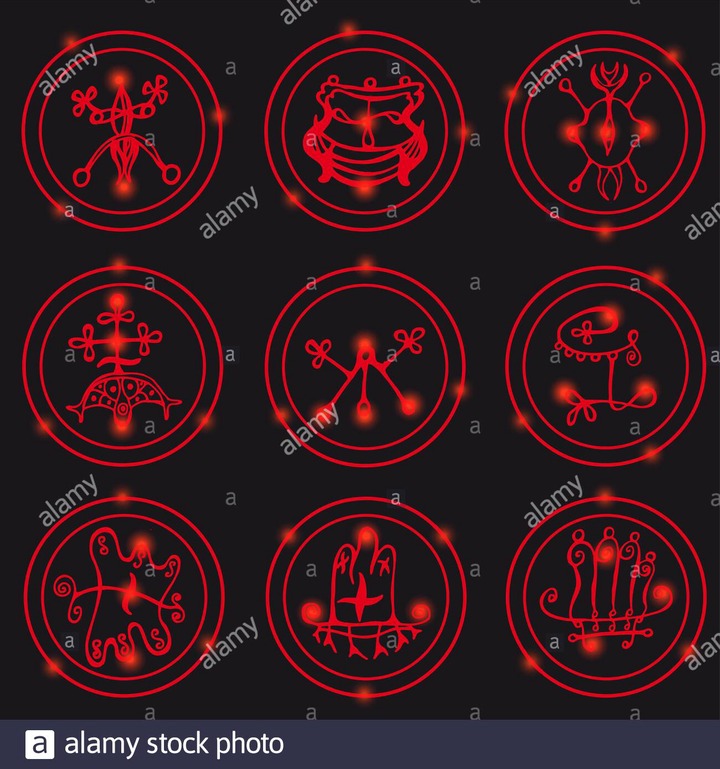 So, their people were always in government because they fought for them spiritually for them to attain the power. After she had been into occult for a long time and had initiated a lot of people into it, a certain lady who looked so prettily sexy came to cross her path to the point that she wanted to have sex with her.

So, she decided to attend to her resources by providing her education fees, by providing her rent, by buying her clothes, by taking her out; she did everything for her so she could have access to her. So, it was on a certain day that the lady invited her to come to her house. After they had spent time together, she decided but she wanted her to sleep over because it was late. Now when the lady slept, she decided to undress her and have sex with her, thereby introducing her into lesbianism. Even though the lady was fast asleep, she felt that somebody was undressing her. When she woke up and realized that it was the other lady, all she did was to shout Jesus. When the name Jesus was mentioned the lady into occultism collapsed. It was then that she realized when she woke up that she was in a church premises. That is how the lady was delivered from the power of Darkness.