7 celebs who spent a lot of money on unnecessary things

By Maybach_news (self meida writer) | 17 days

When celebrities make it big, they waste no time when it comes to spending their money to make their lives better. Some just don’t know how to stop and they drop a ton of cash with some the unnecessary things. Let's look at some of useless but expensive things bought by celebrities. 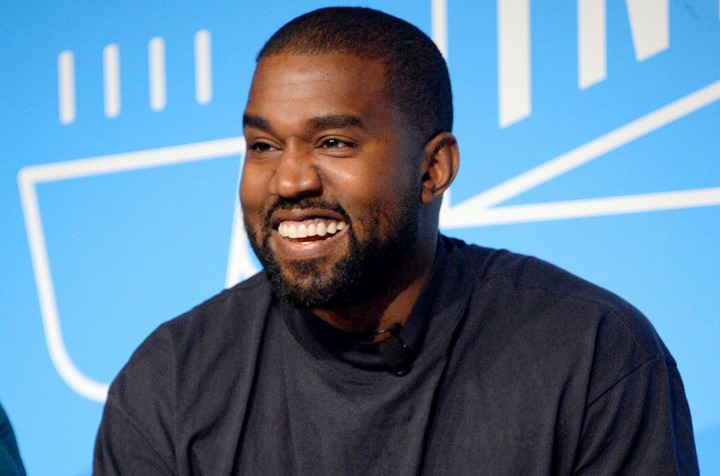 If there's one rapper out there who likes to spend their money on ridiculous things it's Kanye west. When it comes to Kanye I'm not talking about one super-rich person's networth but he and Kim Kardashians net worth combined which amounted to over 600 million dollars before their famous divorce. Where do I even begin with some of the useless expensive things he bought. He and his ex-wife Kim Kardashian spent a staggering 30 thousand dollars on a bathroom sink they had put in their home during a renovation in 2019. No doubt the sink looks fine but 30 thousand dollars for it is kind of ridiculous. Again for Kanye's 40th birthday, him, Kim, their kids and some close family members decided to rent out an entire island for a four-day vacation which cost around 400 thousand dollars. I guess because the island is a luxury resort, has a world class spa, ocean front golf course and a private family beach it must be worth the ridiculous price tag. 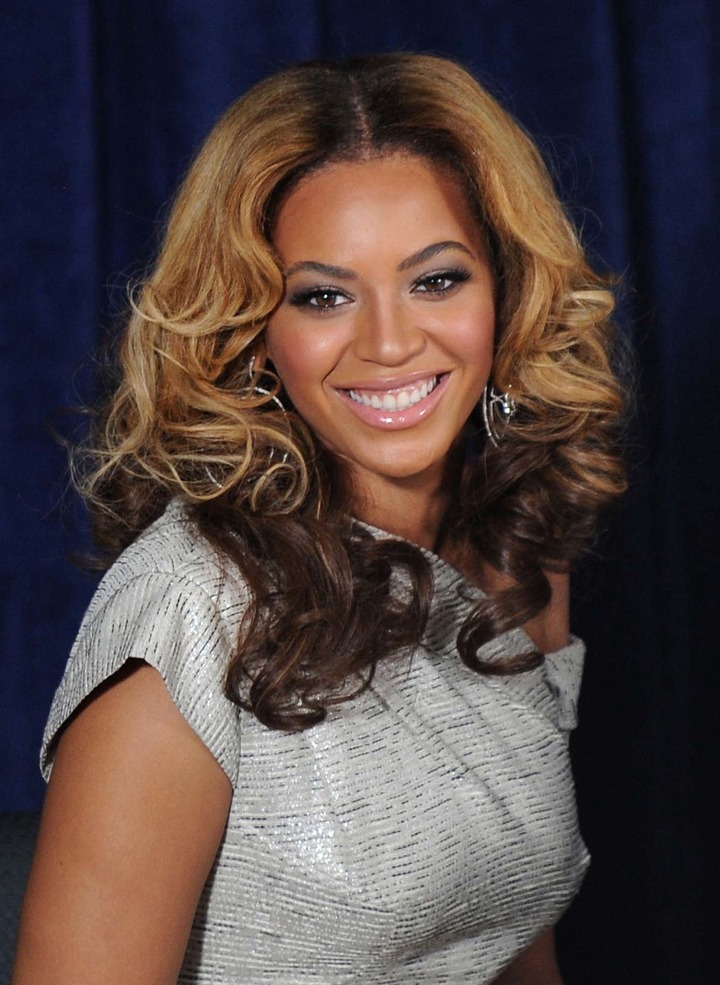 While it is to be expected that popstar Beyoncé dresses in the latest fashion, the amount of money she spent on a pair of golden leggings is enough to raise some eyebrows. The "drunken love" singer scored the items for 100 thousand dollars and wore them to the BETs the same year. 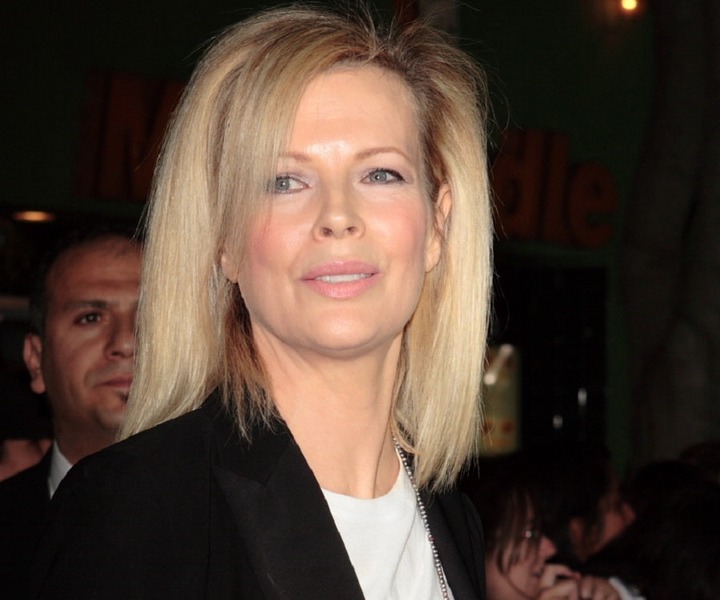 Oscar-winning actress Kim Basinger may have made some questionable choice in some of the movies she has opted to appear in. But by far her most strangest commitment is purchasing the small Georgia town of Braselton for 20 million dollars. This quick purchase would soon come back to haunt her as Braselton failed to produce profit for the Hollywood star and she sold it away for 1 million dollars. 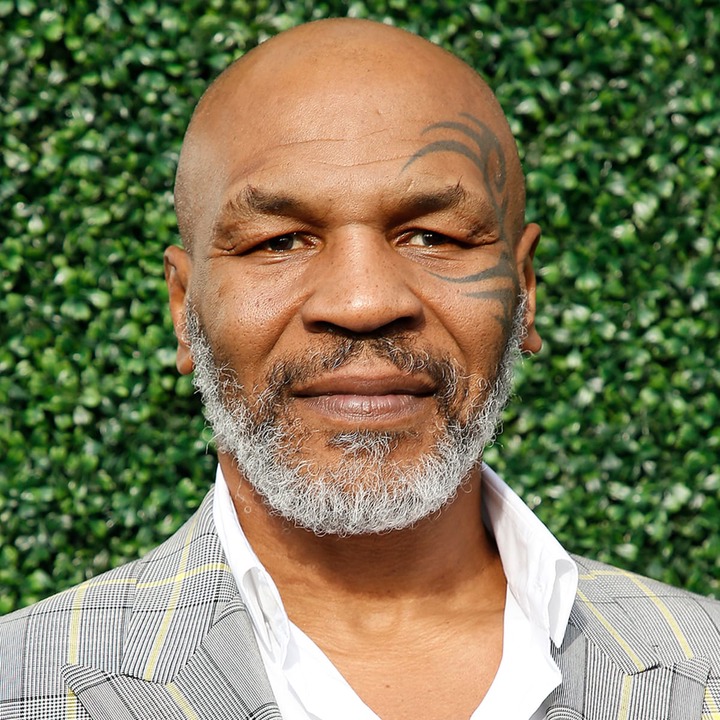 Legendary boxer mike Tyson is no stranger to frivolous expenses and this might be capped of with his purchase of 2 500lb Bengal tigers that roamed thee premises of his mansion for a number of years. Their upkeep in meals forced him to spend 200 thousand dollars a year until he decided he could no longer care for them the way he wished. He eventually sold them. 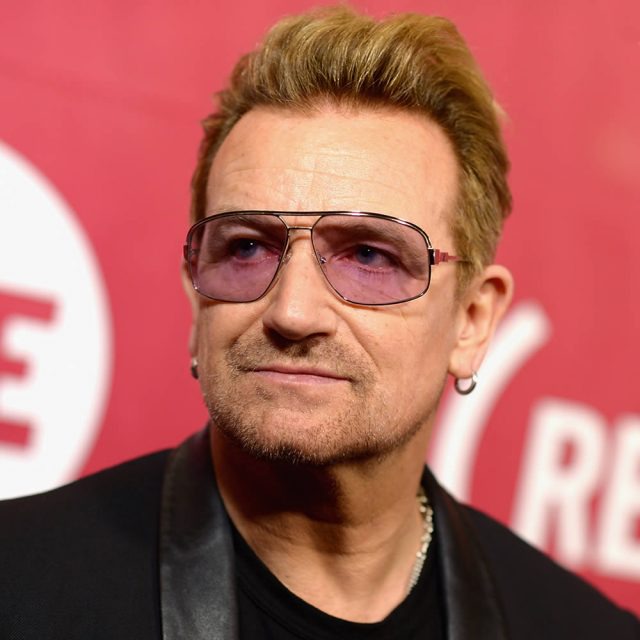 while most people will not sit in a plane their entire lives, Hollywood's richest travel the world in style and luxury even when they aren’t human. U2 front man, Bono once spent an estimated one thousand seven hundred dollars for his favorite hat to fly first class after he left it in London in a hotel. 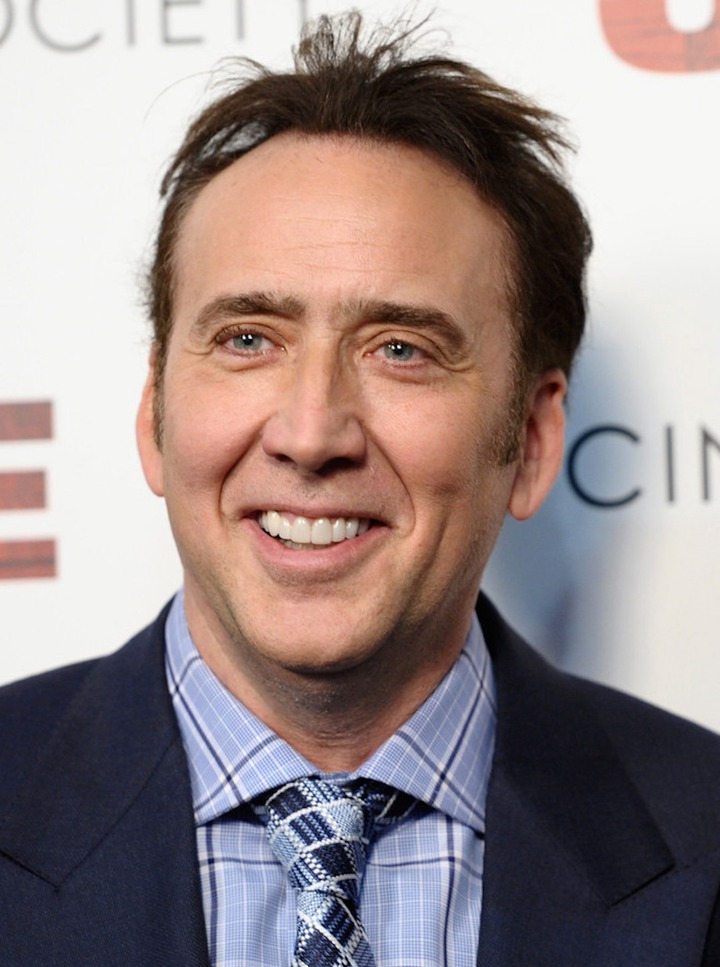 Nicholas cage might be the biggest spender on this list. He's been known to spend huge sums of money on a number of bizarre, priceless foreign artifacts. He is also known to be a proud comic book collector especially of all things Superman. He purchased the first ever superman comic book back in the early 2000s but his joy was short-lived however. after the famous printing was stolen from his residence and found in a storage locker almost ten years later. The one comic book was worth 2.1million dollars. 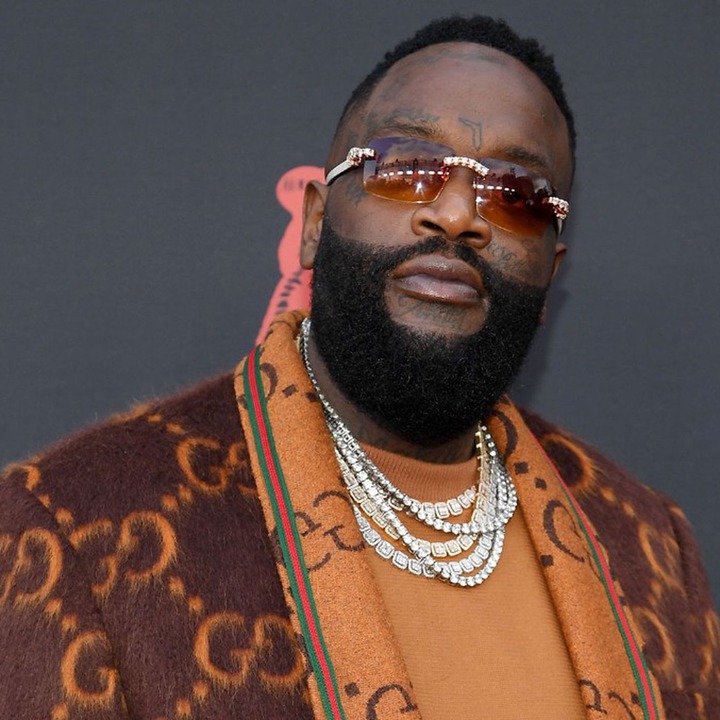 Rick Ross is one of those rappers who has more money than anyone can know how to spend. Even him. Considering how much he's worth, its no surprise that every once in awhile, he blows a ton of cash on some of the most ridiculous things imaginable. For example, back in 2011, rick decided he wanted to spend his 35th birthday in style. He threw a huge party in a famous strip club called the King of Diamonds. A bunch of celebrities like buster rhymes and Pharell Williams showed up and over the course of the night, Rick Ross dropped over a million dollars to have the craziest birthday party you could imagine.

Enough is Enough: We're not seeing it - Ghanaians 'agitatedly' react to the Mid-Year Budget Review

You Are Always Lamenting But Lose Elections At The End; Nana Akomea Tells Felix Ofosu Kwakye