Meet All The Winners Of Nsoromma, From Season 1 To Date And Other Runners

By ShiningNews_plus (self media writer) | 8 months ago 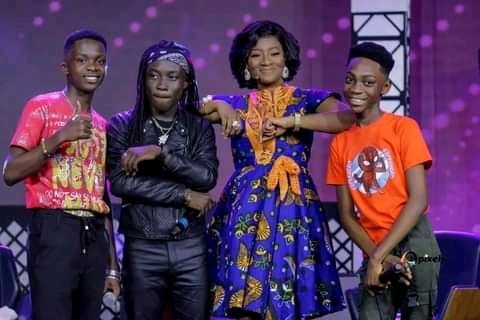 Nsoromma is a reality show made for young people between the ages of 6 to 13 years, aired on Adom TV. The show is purposely performed to promote Highlife Music in Ghana and also promote Ghanaian's culture. The show is always started with an audition where they select best singers from all 16 region in Ghana after watching each and everyone performance. 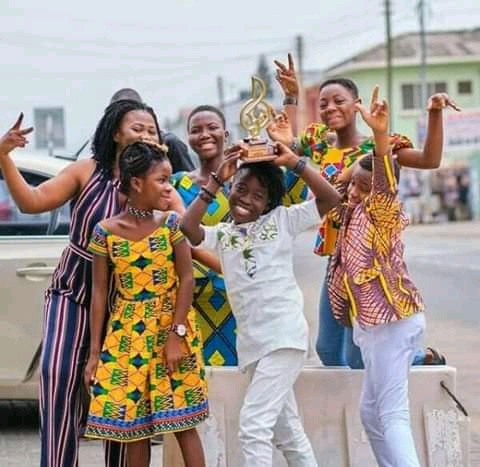 There are so many young children who has benefits from Nsoromma Reality Show after participating in it. To mention a few of them, in this content, you will take a look at, all the winners of Nsoromma from season 1 to 3 as season 4 has been announced to aired on your Television very soon. 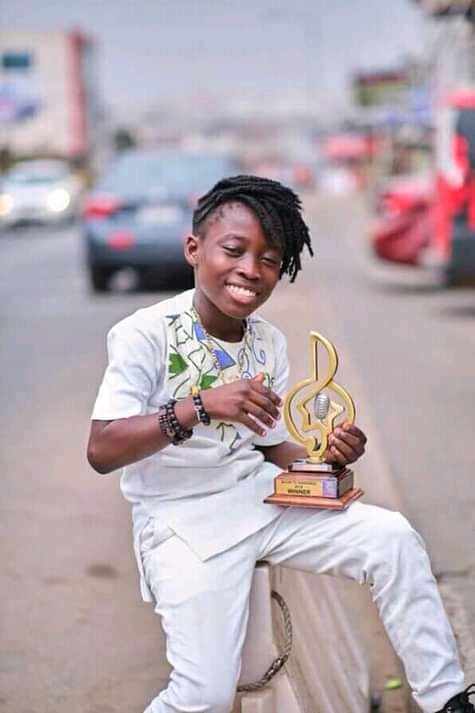 1. Righteous Vandyke known by many people in Nsoromma as Showboy. Righteous is a Highlife Artist, who is inspired by the life of AJ Adofo, Nana Ampadu, Adjei Ampofo and others. He has won several awards and have also did several songs with Paa Kwasi, Adofo Junior, Evangelist AK Anim and so many others. 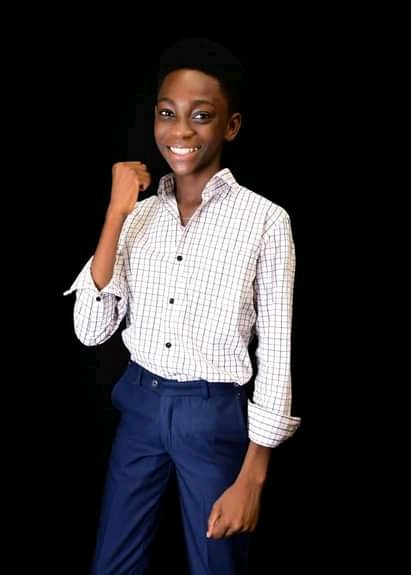 2. Victor Ampofo is a eight years old child, who went to Nsoromma and at the end of the show, he emerged as victorious. This comes as a surprise to many people after he won Nsoromma season 2. He released her first single titled as Bokoo on 12th, September, 2020, kindly go and listening to it if you haven't listened to it yet. 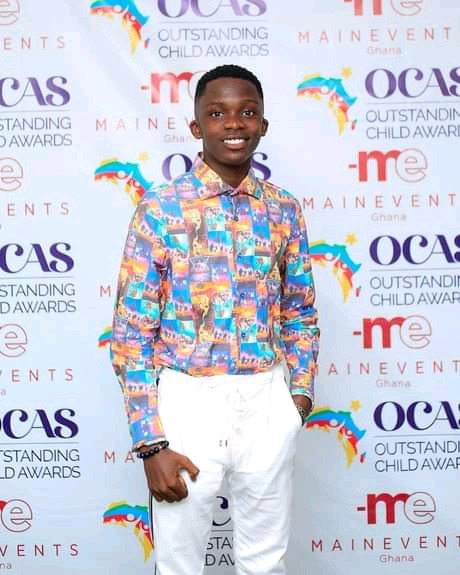 3. Richmond Bosiako, Nsoromma season 3 winner, better known as Abrantie. His well best performance known by many people was when he performed a song by the Late, Nana Ampadu titled as Agartha.

As season 4 begins, I advise all children between the ages of 6 to 13 years, who has the talent for singing, should all go and take part in it because you will never know if it can be your time.

Content created and supplied by: ShiningNews_plus (via Opera News )